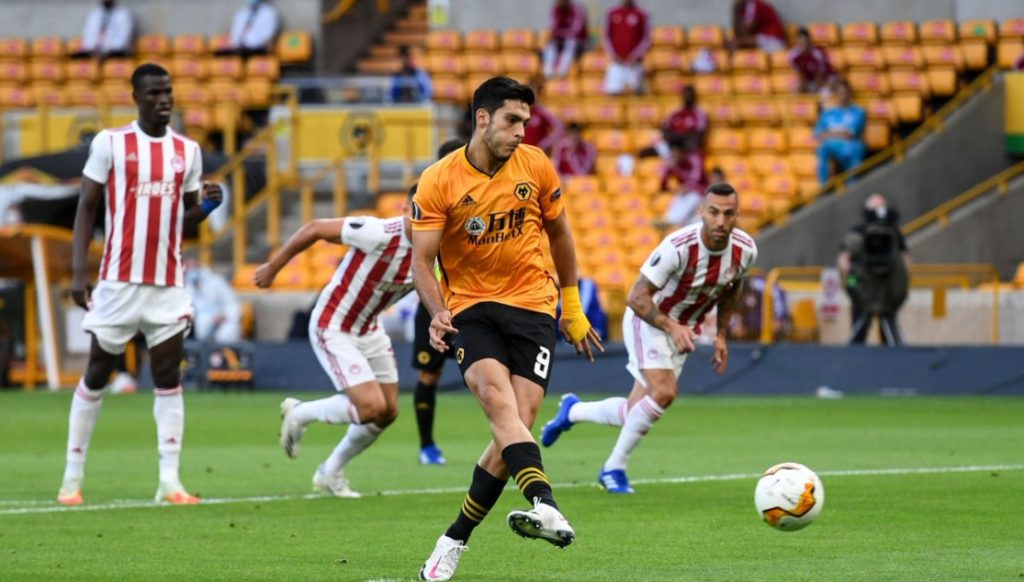 So here is our verified soccer prediction for today and it is for the match between the teams of Wolverhampton and Sevilla.

The Wolves are quite consistent in their game. 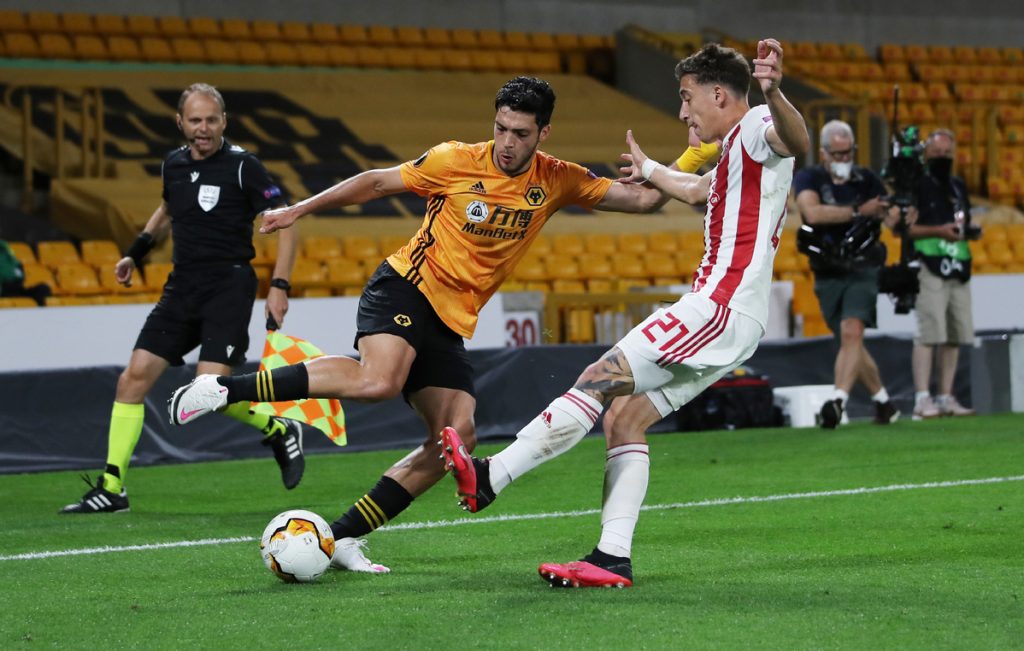 Wolverhampton deservedly reached this stage of the tournament. We must not forget where the wolves started. Their first match was in the first qualifying rounds for the Europa League groups. He was against the Crusaders and was played on July 25, 2019. So the team’s participation in the tournament has lasted for more than a year. During this time, the Wolves recorded only 2 losses. One was from Braga 1-0 in the first round of the groups, and the next from Espanyol in the 16 finals with 2-3 as a guest, but after having previously defeated the Spaniards 4-0 at home.

Sevilla demonstrates 100% of their potential in the Europa League.

We know very well how good Roma were and how strong they were in attack in the last months of Serie A. When they faced Sevilla, however, the difference in classes was huge. Sevilla defeated them easily and very quickly gave them up. What we saw from the Andalusians was quick and ideological attacks, a lot of direct action and extraordinary energy. 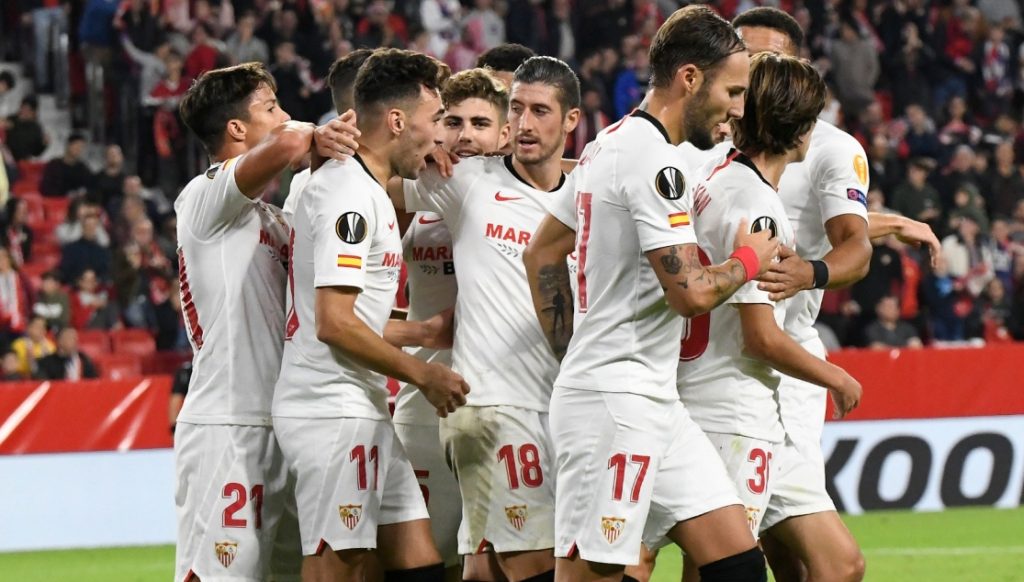 This is Wolves’ chance to prove himself.

Wolverhampton – Sevilla, Europa League Prediction Expert opinion: Wolverhampton played quite well against Olympiacos in the last match. They won 1-0 after 1-1 in the first match and thus eliminated the champion of Greece. Now, of course, they will face a much stronger opponent, so we expect them to be more compact in defense and more defensive overall. Sevilla have a very strong defense and it will be difficult for the Wolves to score even one goal, so we expect the match to be decided by the smallest mistakes and not to see many goals. Prediction – Under 2.5 goals at 1.60 odd.