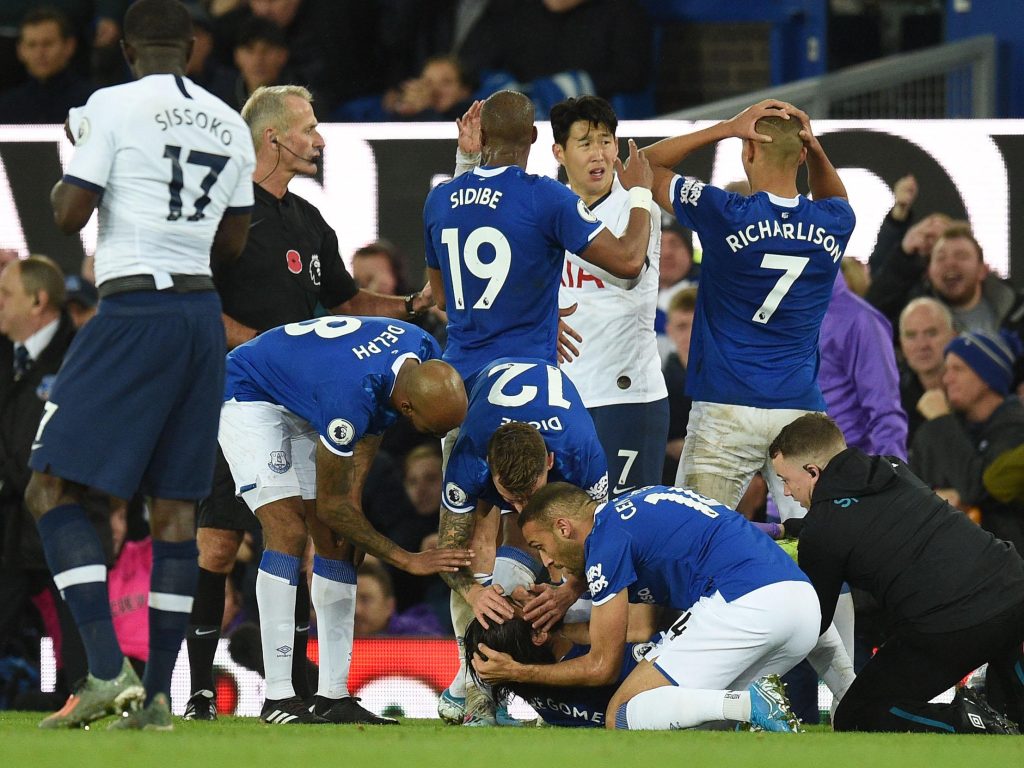 So here is our verified soccer prediction for today and it is for the match between the teams of Tottenham and Everton.

Tottenham have scored at least one goal in their last 8 games.

Everton have scored at least one goal in 8 of their last 10 games.

This is the season when Mourinho has to show that he is still special.

Tottenham have so far made almost no incoming transfers and no one should be surprised. The Spurs Stadium is so expensive that we will not see loud names arriving in Tottenham for a long time. Such are the realities at the moment. However, it is very important for Mourinho to be successful this season, and this would happen if he manages to take the trophy or if at least his team enters the top 4 – this is the number one goal for the spurs. 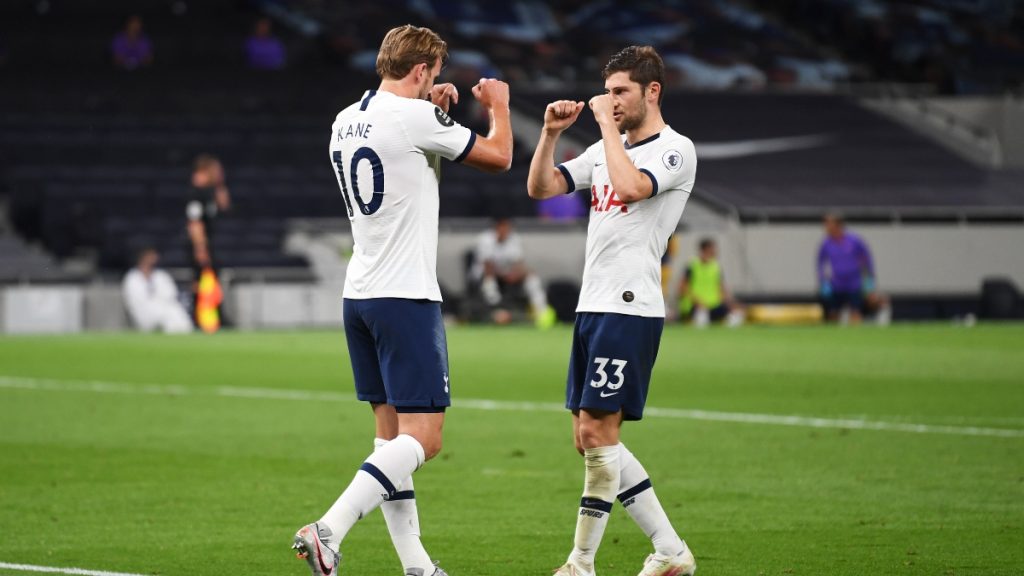 Everton again made serious transfers in the summer.

For several years in a row, Everton have been making extremely serious investments with a lot of money for transfers of top names. This summer, the caramels attracted Hames, Alan and Dukure, who are expected to enter the starting eleven directly in the midfield and thus form a completely new team in this area. Ancelotti had problems right in the center during the last campaign, so now he is acting strongly in the market.

3 of the last 4 games between Everton and Tottenham ended in a goal / goal. 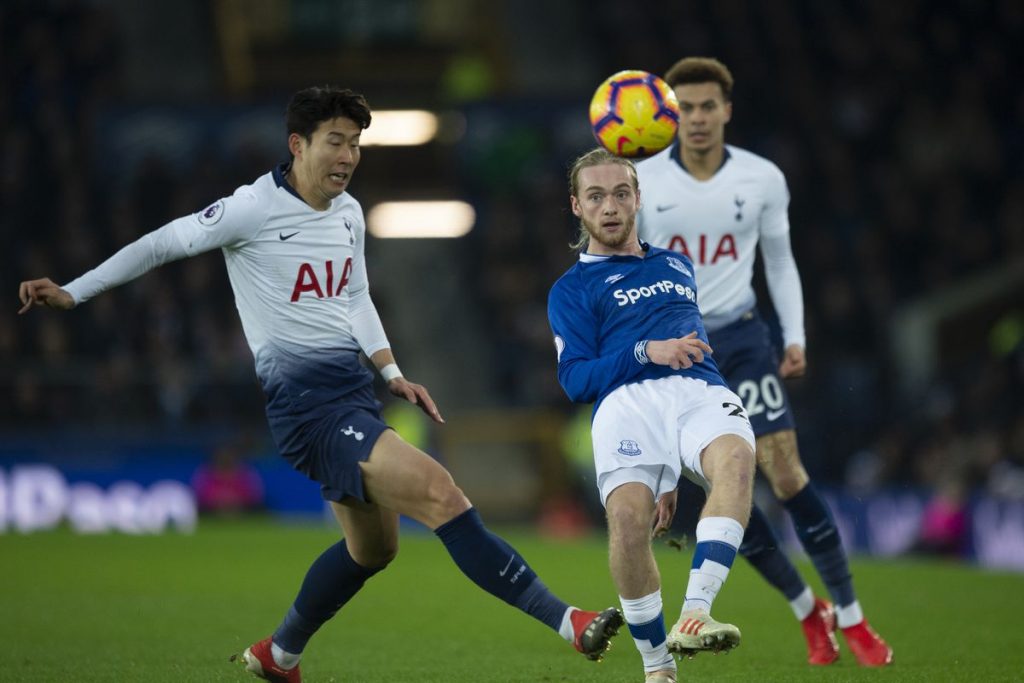 Tottenham – Everton, Premier League – Prediction Expert opinion: We believe that Tottenham are favorites and are more likely to win the match. In fact, they are the better of the two teams, but Everton, with all these new top players in the midfield, will probably look much more creative and fast. At least at the moment the caramels are unpredictable, so for Mourinho the match will not be easy. That’s why we will trust at least one goal from the guests and choose a prediction – Goal / goal at 1.80 odd.