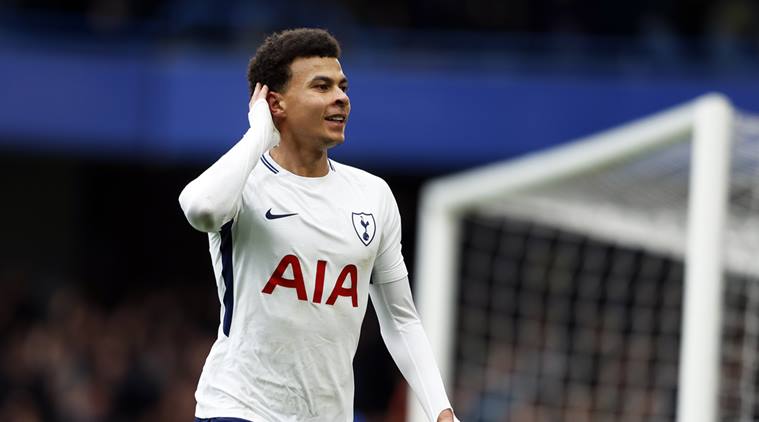 So here is our verified soccer prediction for today and it is for the match between the teams of Tottenham and Chelsea.

Tottenham have progressed in the last matches.

Tottenham started the season horribly with a loss, 0-1, to Everton. The loss itself was not as bad as the Spurs game. They were slow and far from aggressive. After that, however, they defeated Southampton 5-2 as a guest and in this match Mourinho had a perfect tactical training on how to easily break through the defense of the Saints. In the previous match in the league, Tottenham made 1-1 with Newcastle at home and was literally robbed because of the new absurd rules, in which every touch with the hand in the penalty area is a penalty. 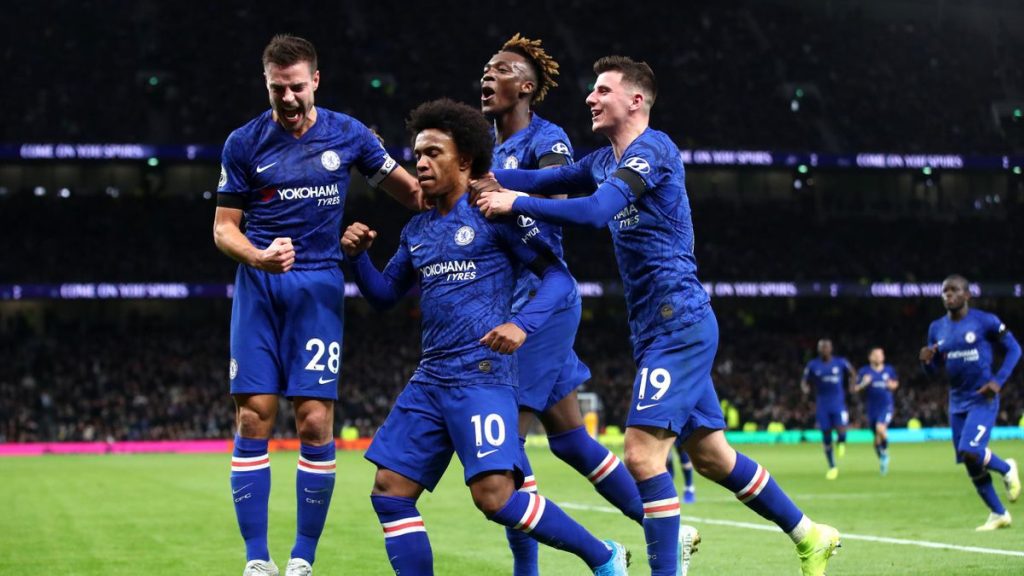 Chelsea defeated Barnsley 6-0 in the last round of the League Cup and in this match Kai Haverz scored a hat trick. This was welcome for him after he was criticized for his performance in his first two games for the Blues in the championship. In their last match, however, the Blues were terrible in defense and only the low self-confidence and over-defensive attitude of West Bromwich early were the reasons for Chelsea not to lose. In the first half, the Blues lost 0-3 in their visit to Albion, but made 3-3 in the end.

This time Mourinho will not give himself to Lampard.

Tottenham – Chelsea, Prediction – League Cup Expert opinion: It is important to mention that Tottenham had a whole week off before their match with Newcastle. The reason for this is that Leighton Orient had a lot of sick players with coronavirus and there was no way to take part in the match, and there was no way to postpone, so the Spurs won officially. In this match it is difficult to predict a favorite considering that it is not known what will be the motivation of the 2nd team. Because Tottenham is playing well and Mourinho really wants to beat Lampard and win a trophy for Tottenham, because this has not happened for years on the spurs, we will bet on them. We secure ourselves in the event of a victory for Chelsea with 1 goal difference with a prediction – Tottenham +1.0 AH at 2.00 odd.