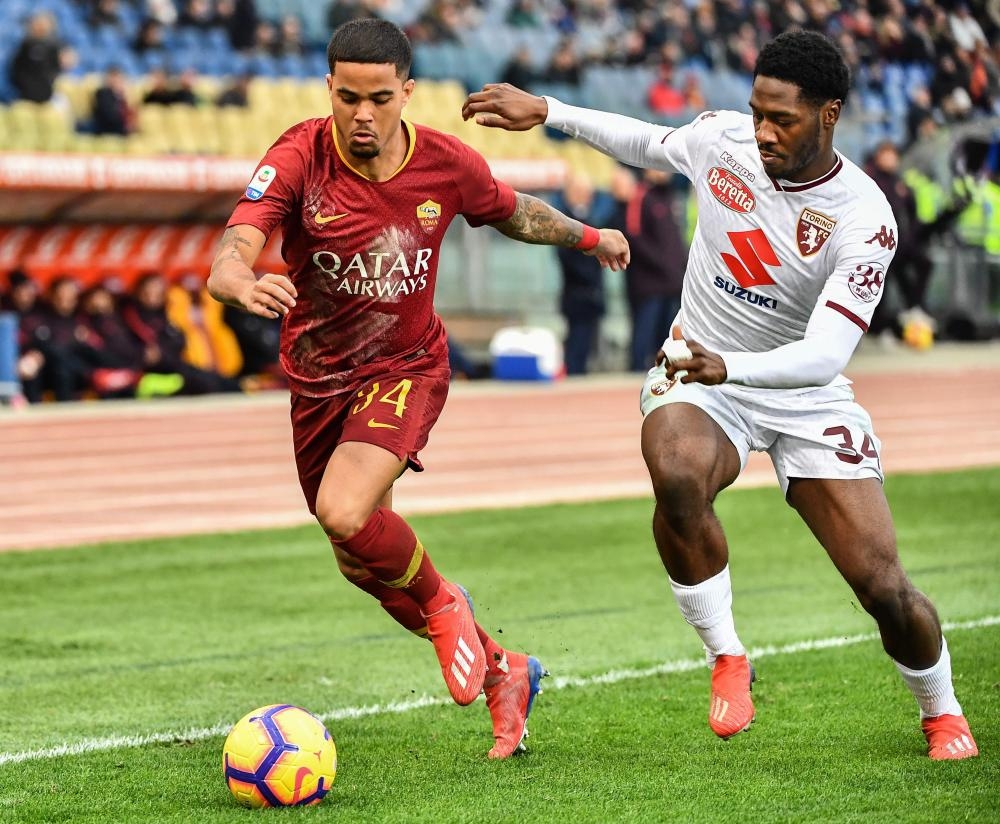 So here is our verified soccer prediction for today and it is for the match between the teams of Torino and Roma.

Torino have scored at least a goal in 10 of their last 11 home games in the league.

Roma have scored at least one goal in 29 of their 36 league games.

Torino are hoping to break out in their last home game of the season. 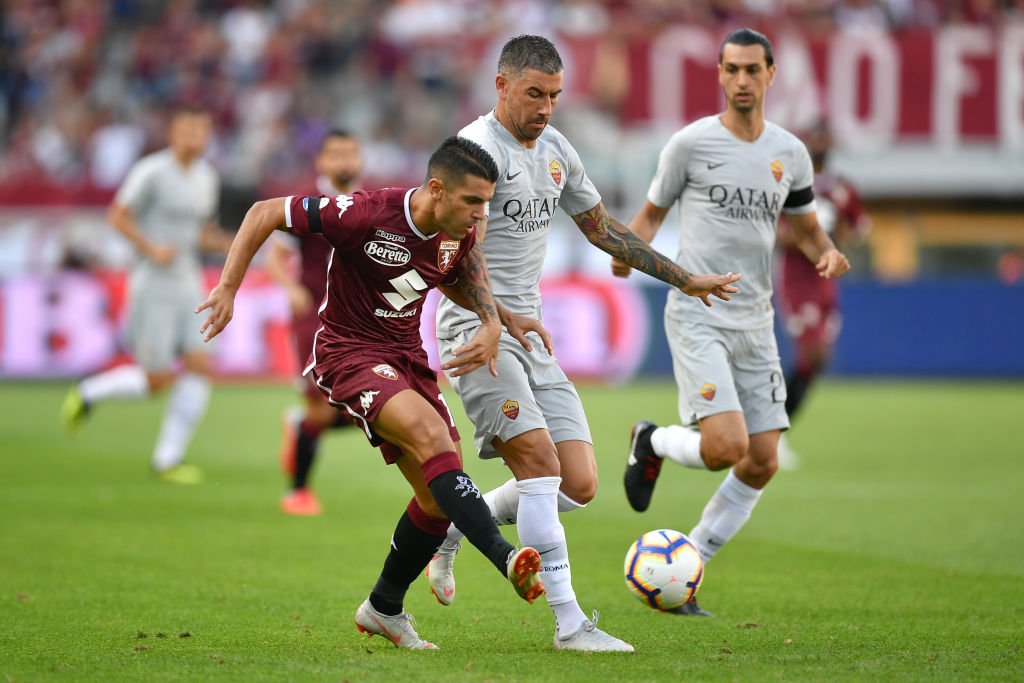 Torino exposed against SPAL and made only 1-1 with the weakest team in the league this season. Definitely the bulls are not at the familiar level all season and if they continue like this they may get involved in the battle for survival in the next campaign. Belotti scored 16 goals, but he alone is not enough, and in general Belotti himself was not as consistent as in previous years. However, a win over Roma today will lift the mood in all applications.

The Wolves managed to beat Fiorentina very hard in the last match after two penalties at the end of the 2 halves. This happened shortly after they defeated SPAL 6-1 as a guest during the week. Thus, Roma collected 16 out of 18 possible points in their last 6 matches. If Roma manages to win today, they will secure 5th place before the last match with Juventus on Sunday. This means that the wolves will directly enter the groups of the Europa League instead of playing playoffs. 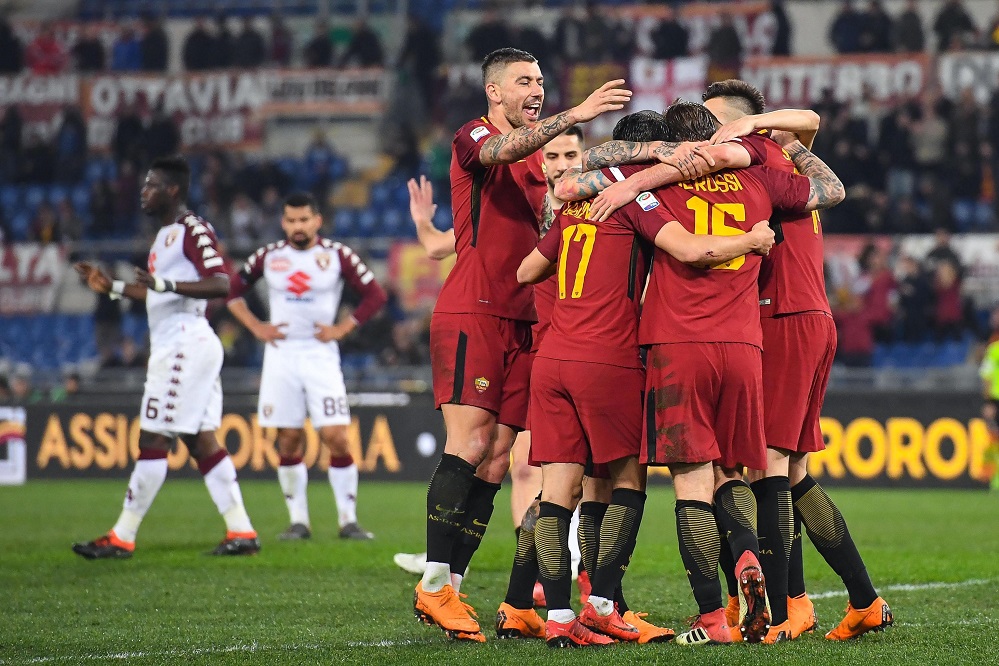 The bulls know the weaknesses of Roma.

Torino – Roma, Serie A prediction Expert opinion: We believe that this visit will not be easy for Roma. In general, Torino always makes it difficult for Roman wolves. In the last home game against Roma, Torino scored a goal, but it was canceled very controversially due to VAR. Dzeko scored in the 89th minute for the success with 1-0, but this happened at the beginning of the 18/19 season. Now the situation is completely different. We expect a lot of open football and a lot of goals considering how Roma plays in their matches. Prediction – Both team to score (Goal/Goal) at 1.61.