So here is our verified soccer prediction for today and it is for the match between the teams of Sevilla and Inter.

Inter have 6 dry nets in their last 7 games. 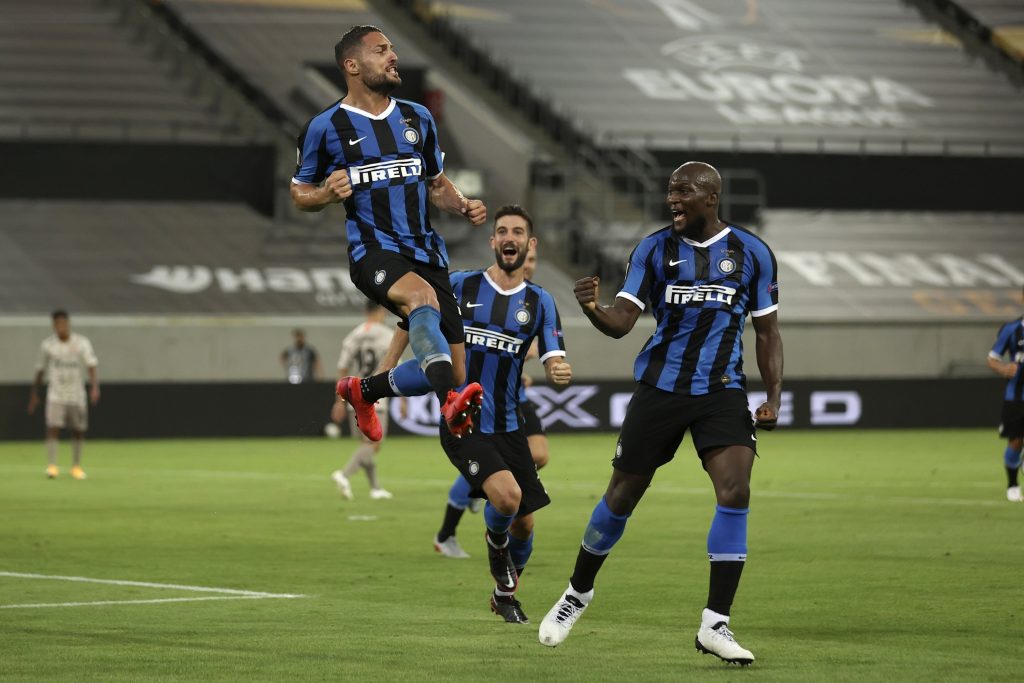 Inter simply dismantled Shakhtar’s strong team, which was in top form and scored goal after goal. Not in the match with Inter. The Nerazzurri totally dominated their Ukrainian opponent. This only shows what stupidity on the part of the owners of Inter it would be to allow Conte to leave, because obviously his model works, even without the necessary, in his opinion, investments.

Sevilla made a complete turnaround against Man United in the other semifinal and deservedly qualified for the final. After winning the Europa League three times in the last decade, Sevilla now want to start with a new trophy in the tournament. The Andalusians have played very steadily and extremely disciplined in every game of the tournament so far without showing low concentration or a drop in form.

The two most deserving teams are in the final of the Europa League. 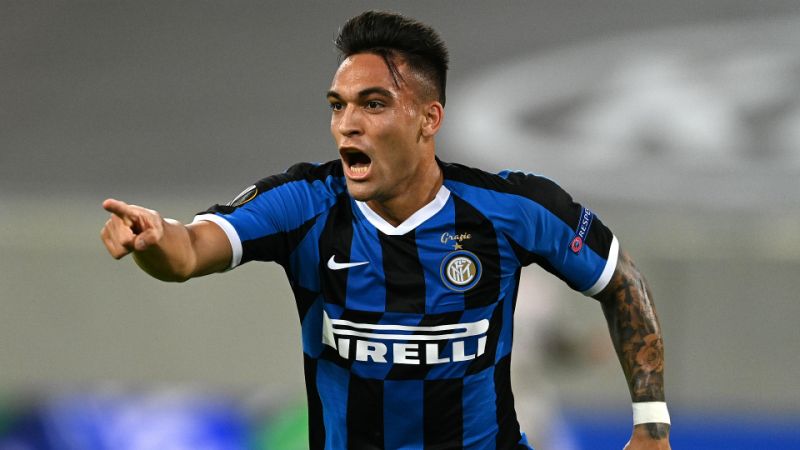 Sevilla – Inter, Europa League Prediction Expert opinion: There is no doubt that these are the two best teams in the tournament and are in the final quite deserved. Inter and Sevilla got here thanks to their class, their strong defense, the great energy they gave in their matches, the tactical skills of Lopetegui and Conte, and most of all thanks to their character. We expect this to be a very equivalent clash with an unclear winner. Inter are a slight favorite, but Sevilla can not be written off, especially in the final. We think that the tactical overtaking will be serious and we will rather see fewer goals in the match precisely because of the good play of the teams in defensive terms. Prediction – Under 2.5 goals at 1.80 odd.