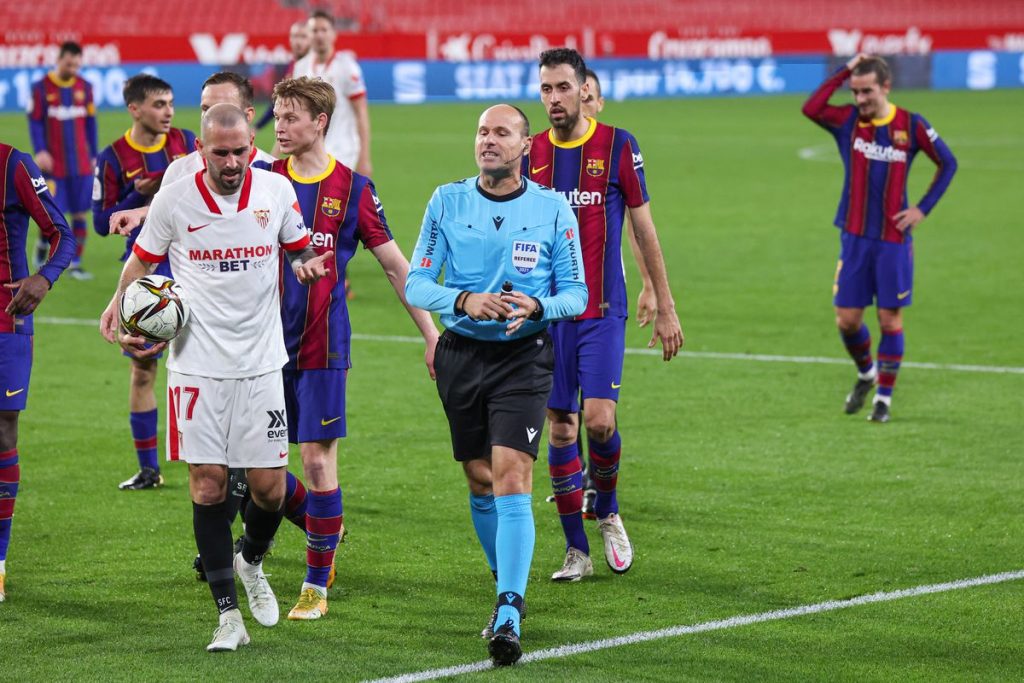 So here is our verified soccer prediction for today and it is for the match between the teams of Sevilla and Barcelona.

Sevilla have not scored a goal at home in the league in just 2 games.

Barcelona have not scored in the league in just 2 games in total this season. 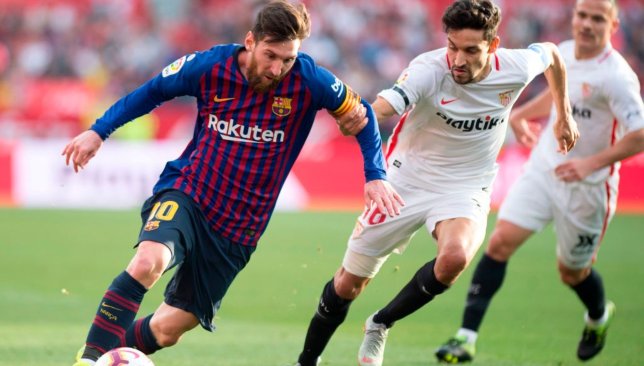 Sevilla did not break their good series by beating Osasuna 2-0 as a guest on Monday night in the previous round. Thus, the consecutive victories for the Andalusians became 6. There is no mention of that fickle Sevilla, which lost matches against teams like Granada and Eibar at the beginning of the season. At the moment it is clear that this team knows very well what it is doing on the field and perfectly follows the instructions of Lopetegui.

Barcelona must win the match if they want the title. 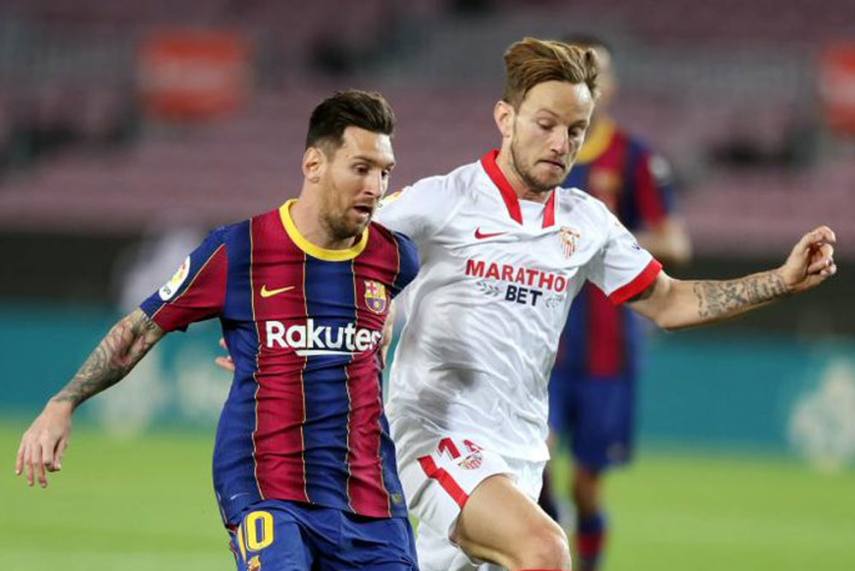 Barcelona apparently had not yet experienced the pogrom from PSG before their match with Cadiz a week ago, in which they made it 1-1, which prevented them from seriously shortening the difference to the top with Atletico. In a postponed match this week, however, they defeated Elche 3-0 mainly because of their strong play in the second half. Of course, Messi was again the hero for the Catalans, which is nothing new and surprising. Now, however, Barça must win again, because the end of the season is more or less approaching. Besides, from a purely psychological point of view, this is a very important match.

An unpredictable collision. We expect goals and twists.

Sevilla – Barcelona, ​​Prediction – La Liga Expert opinion: Even more interesting is that Sevilla and Barça play a semifinal for the King’s Cup literally in 3-4 days next week, but in Catalonia. In the first match, Sevilla beat Barça 2-0 against Ramon Sanchez Pizhuan at home. Now we expect a more open and goal match. For both teams, victory is crucial, because Sevilla can also fight for the title if it continues at this pace. We rarely see Sevilla and Barça miss to score in the league, we do not expect this to happen now. Prediction – Both Teams To Score at 1.61 odd.