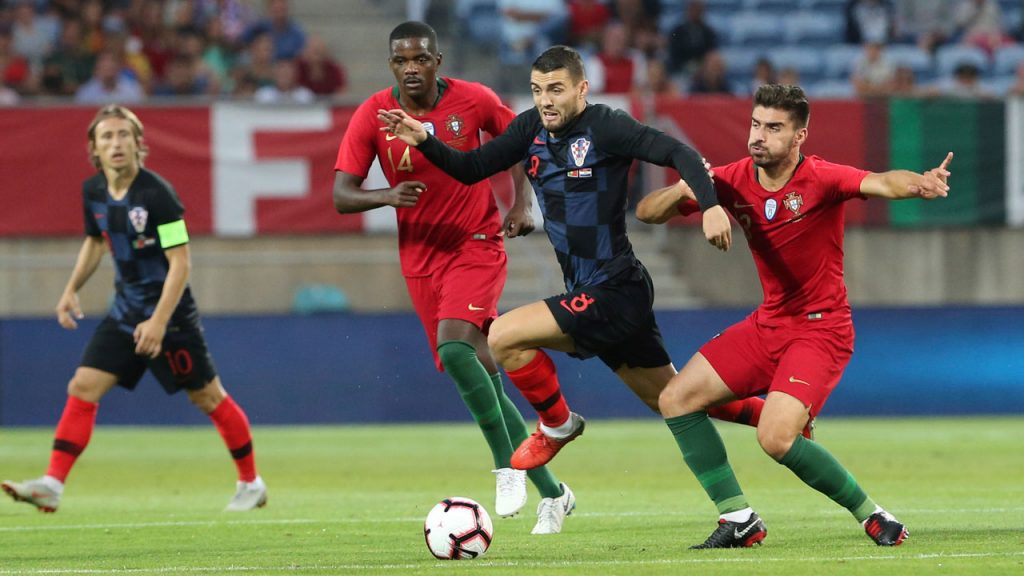 So here is our verified soccer prediction for today and it is for the match between the teams of Portugal and Croatia.

Portugal has 7 wins from its last 8 matches.

Croatia has not won against Portugal in its 5 matches against them in history.

The Portuguese are the first champions of the League of Nations. 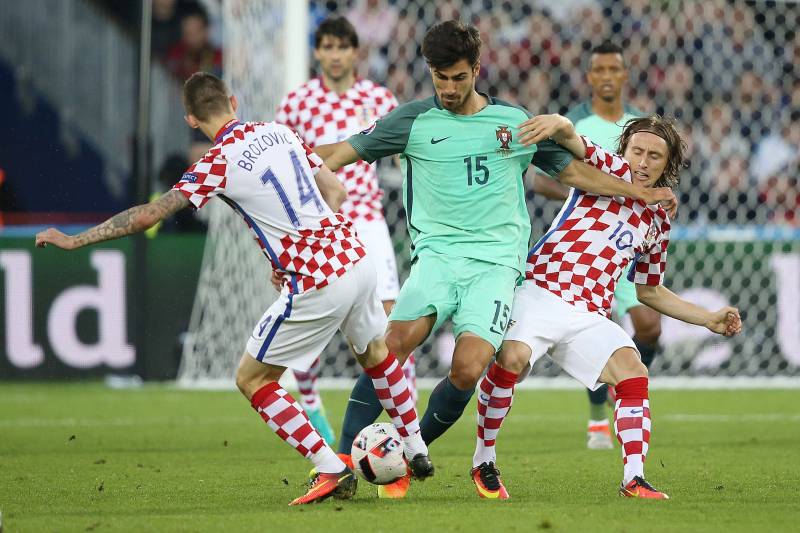 Portugal currently have a very solid foundation and have great players in their squad. If the Portuguese were criticized for their ugly football in 2016, when they became European champions, now every achievement of the team should be praised because they have extremely creative and technical players in the lead. After one day in the near future Ronaldo resigns from the national team due to his advanced age, players like Felix, Bruno and Bernardo are expected to replace him.

Croatia are without Modric and Rakitic in this match.

Croats are in transition. Many of the stars of the world are no longer in the team. Modric and Rakitic’s time is almost up, but there are not many youngsters in the team. Currently, most of the team has players between 22 and 28 years old. In attack, the 3 main figures are Rebic, Kramaric and Perisic. In the midfield, however, none of Brozovic, Kovacic and Badej can bring the necessary creativity. 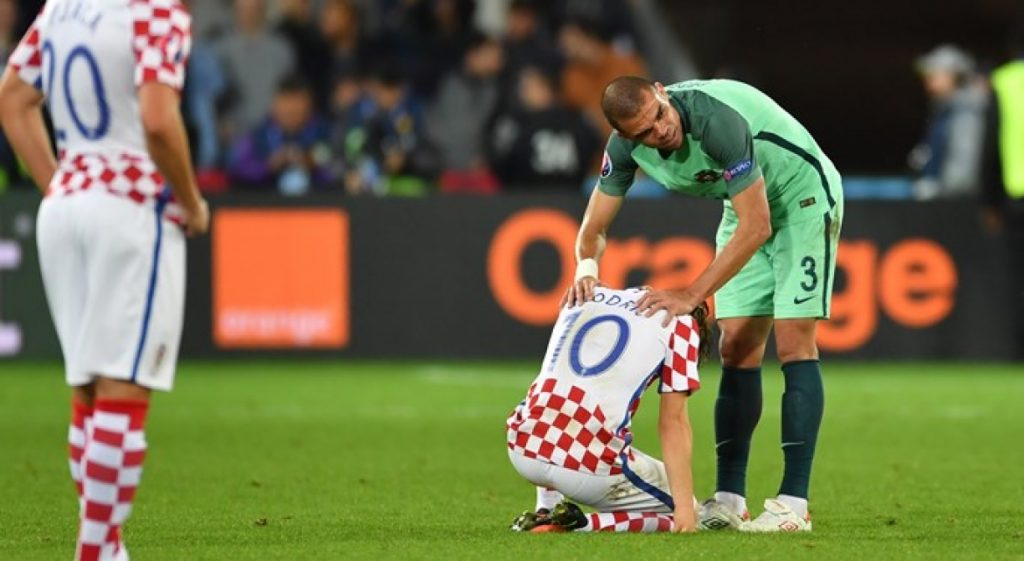 Portugal is the logical winner.

Portugal – Croatia, League of Nations Prediction Expert opinion: The Portuguese have an extremely high quality midfield and that is where we think will be the key to the victory of the hosts. The champions took 4 wins from 6 matches in their last participation in the tournament. In addition, the overall team of Portugal seems more motivated and better prepared, so we choose Victory for Portugal at 1.85 odd.