So here is our verified soccer prediction for today and it is for the match between the teams of Poland and Netherlands.

Poland lost the decisive match with Italy and no longer has a chance for first place.

Poland played with Lewandowski in an attack against the Italians, but in the back lines some reserves took part. The Italians showed no hesitation and beat Poland 2-0, which means that the Poles are already 3rd with 2 points behind the first, Italy. There are theoretical chances for Poland, but they go through a victory today and a separate loss of the Azzurri against Bosnia, which seems extremely unlikely. 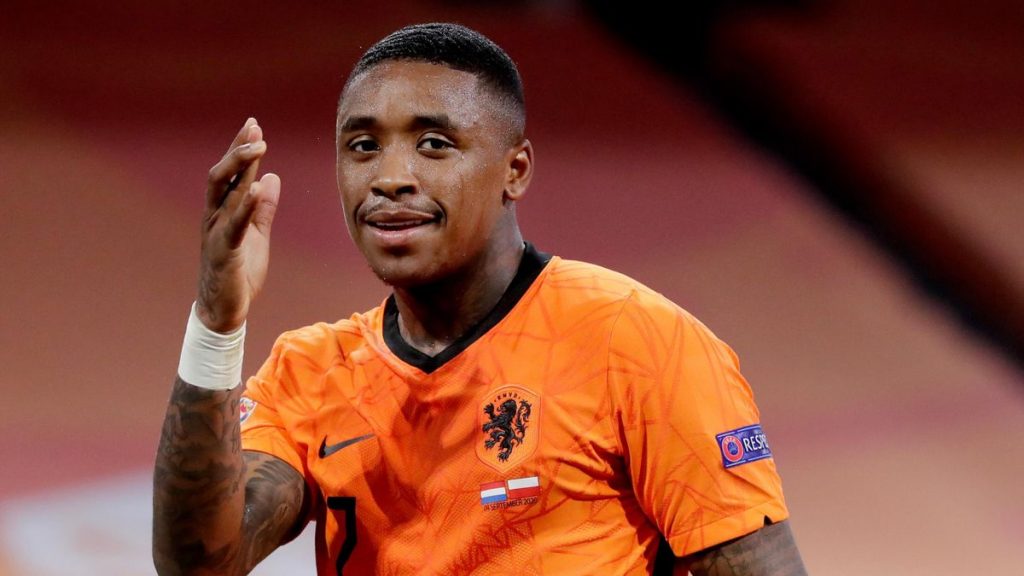 The Netherlands is apparently recovering after leaving Kuman.

Finally, Frank de Boer achieved his first victory at the head of the Dutch and it came against Bosnia 3-1 in the last match. Vainaldum was the star of the match because he scored two of the goals and was generally the main player in the tulip midfield. The chances of the Netherlands for the first place, however, remain small, because the Italians will find it difficult to fail against Bosnia, but the important thing is that there is progress with the tulips. 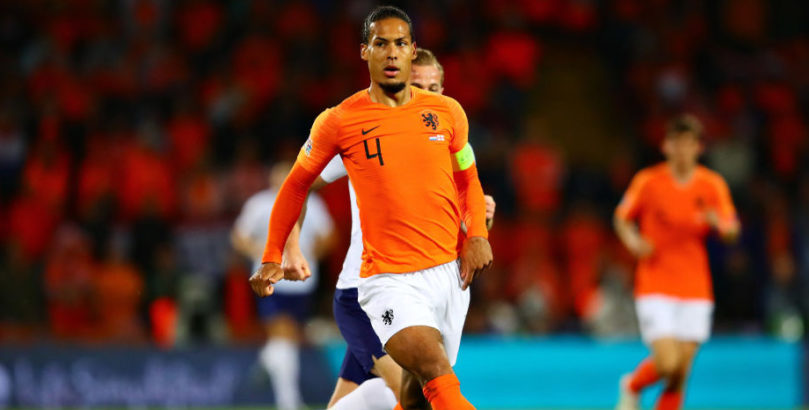 The match is more important for the guests, but the goals are the more logical choice.

Poland – Netherlands, Prediction – League of Nations Expert opinion: We must not forget the absence of van Dyke, who is perhaps the best player on the defensive side for Liverpool, but exactly the same can be said for the national team of the Netherlands, who are very worried that he will not be able to play in the European Championship. This weakens the protection of the guests. Given that they are looking for a mandatory victory, and Poland has Lewandowski and a strong attack in general, then here we must choose the option Both Teams To Score at 1.61 odd.