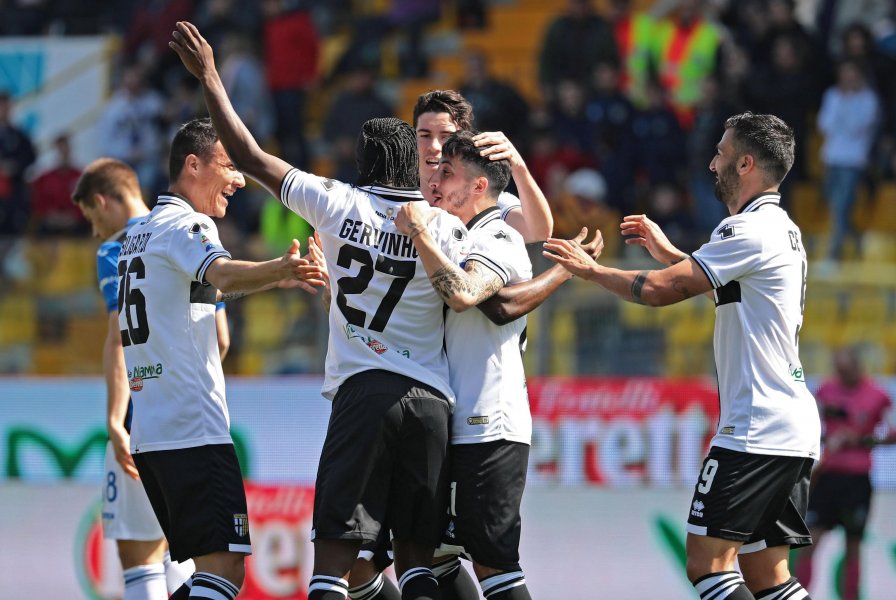 So here is our verified soccer prediction for today and it is for the match between the teams of Parma and Atalanta.

10 consecutive games of Parma in the league ended with both team to score and Over 2.5 goals.

Parma played much better in the last rounds and the results were not late. The win over Napoli came after a series of 7 consecutive games without success, of which 6 were lost. After Napoli came the turn of Brescia, who were defeated 2-1. Parma plays a lot of offensive football and it is no coincidence that each of their matches is full of goals. Atalanta are similar to Parma in style of play, so this makes the match even more interesting. 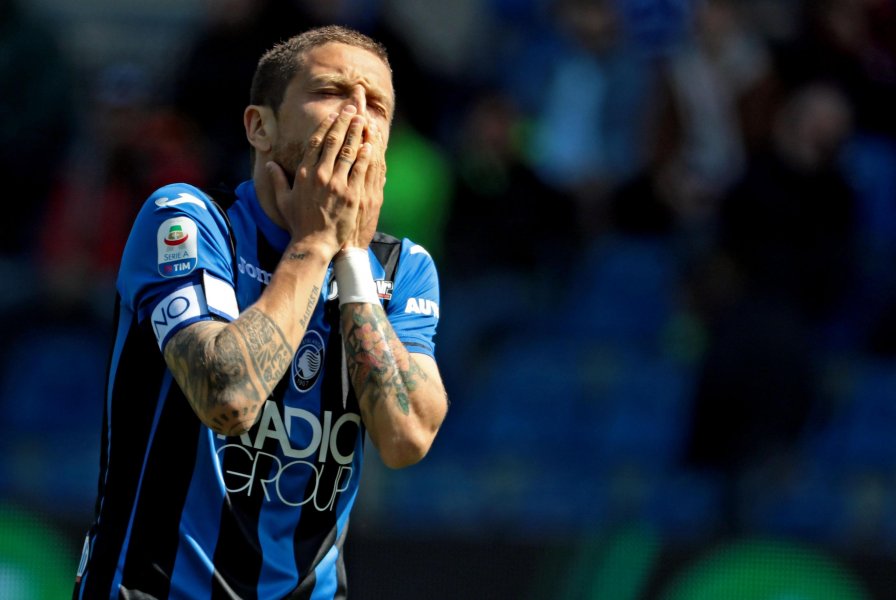 Atalanta have only 1 loss in the league this season.

Atalanta have definitely slowed down recently and some of the team’s results have not been impressive. This is completely normal considering that Atalanta has been playing to the best of its ability all season, and separately it is also in the quarterfinals of the Champions League and overall spends a lot of energy during the season. The Bergamas rarely record dry nets outside the home and after the quarantine this happened to them only once, against Cagliari, who are in terrible shape. 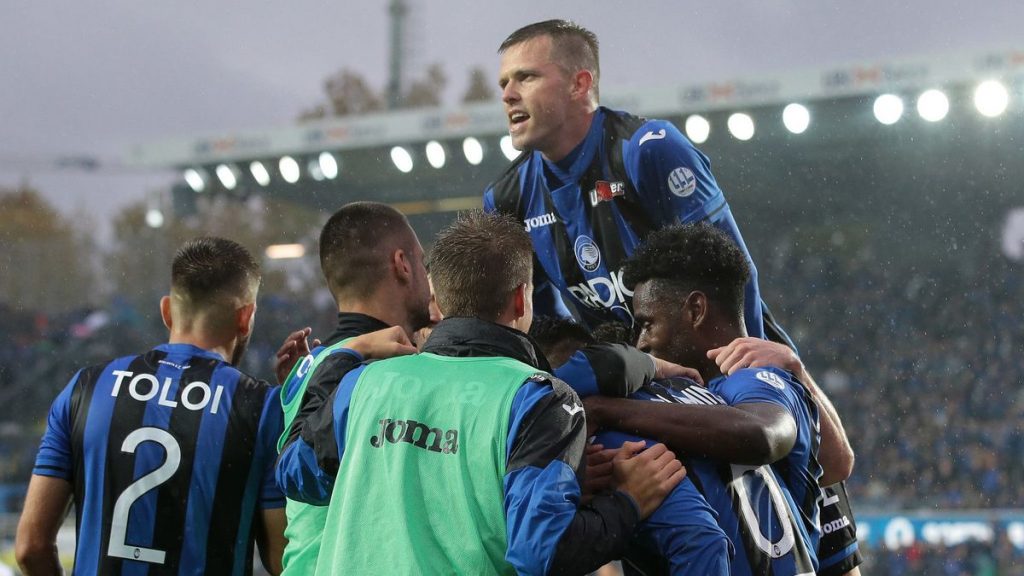 Parma – Atalanta, Serie A prediction Expert opinion: Given that both teams profess a very attacking style of play and remain 2 rounds until the end, and Parma and Atalanta have no real reason to fight so much, we think they will approach aggressively in the match and will score goals. We see no reason to expect anything different now. Parma don’t bother to use their strengths in attack even if it costs them goals in the goal, so the prediction – Both team to score at 1.57 odd.