So here is our verified soccer prediction for today and it is for the match between the teams of Norrköping and Hammarby.

6 of the last 7 away games of Hammarby ended with Over 2.5 goals.

3 of the last 4 matches of Norrköping ended with Over 2.5 goals.

Norrköping recorded their 2nd consecutive loss and 4th unsuccessful match on Monday night, when they visited the not so pretentious team of Helsingborg. This means only 2 points out of 12 possible. Norrköping once again made a lot of mistakes in defense and were penalized with 3 goals to lose 2-3. The difference to the first place, however, remains only 6 points, so with the weak form of AIK and the hesitations of Djurgården, Norrköping will have a chance to at least fight for the title.

Hammarby began to pick up speed.

Hammarby did a phenomenal last season, which everyone expected not to happen again. However, if Hammarby finishes in the top 5, it will be a success. The reason is that the team sold some important players, and their style of play was studied and at the end of last season it was noticed that Hammarby is struggling a lot more in some matches than he did before. Hammarby is currently doing better than at the beginning of the season and has not lost in 4 consecutive games. 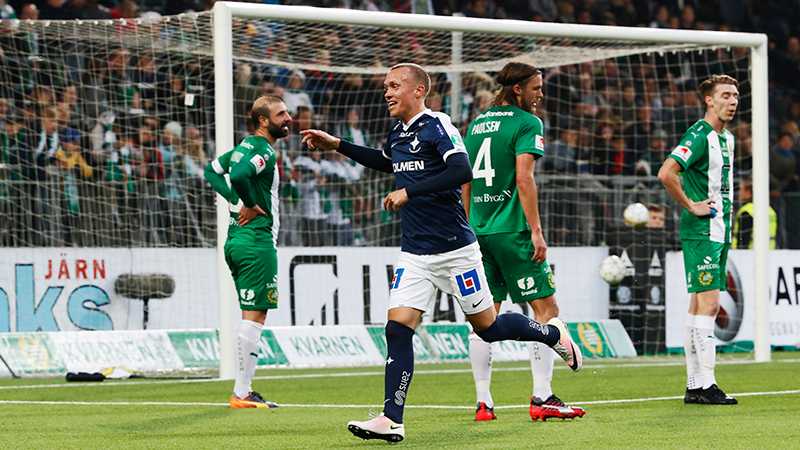 Norrkoping – Hammarby, Prediction for Alsvenskan Expert opinion: With so much attacking football and goals from Norrkoping and Hammarby, who had the strongest attack in the league last season, we think it is most reasonable to bet on goals . Norrköping will certainly be looking for success, because at home he is more stable and feels obliged to win there, while Hammarby will rely on counter-attacks and overall quick action in front positions when the hosts are unprepared. Prediction – Over 2.5 goals at 1.66 odd.