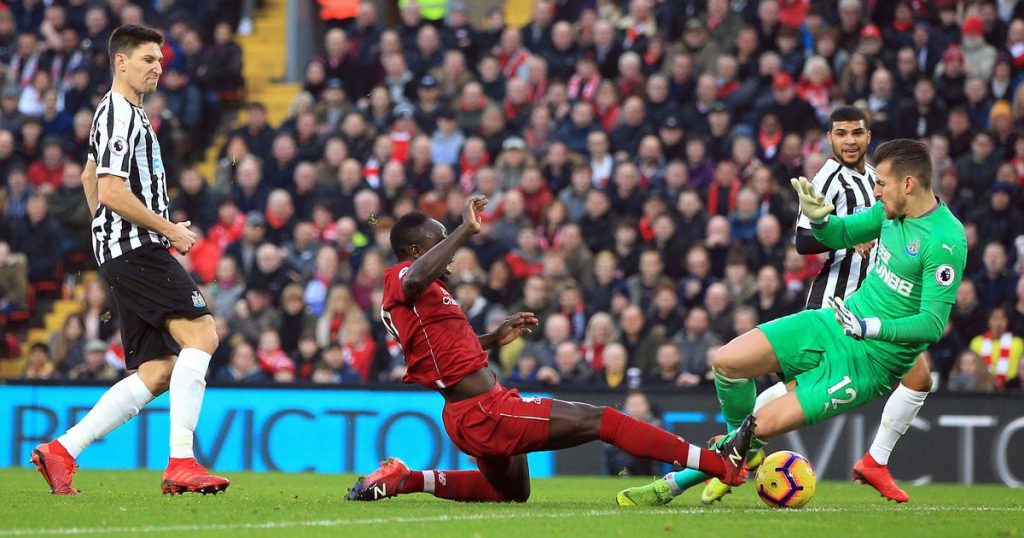 So here is our verified soccer prediction for today and it is for the match between the teams of Newcastle and Liverpool.

Liverpool have conceded 10 goals in their last 5 away games in the league.

Newcastle have scored at least one goal in 23 of their last 26 home games against Liverpool in the last almost 40 years.

Newcastle has a chance to beat the champion. 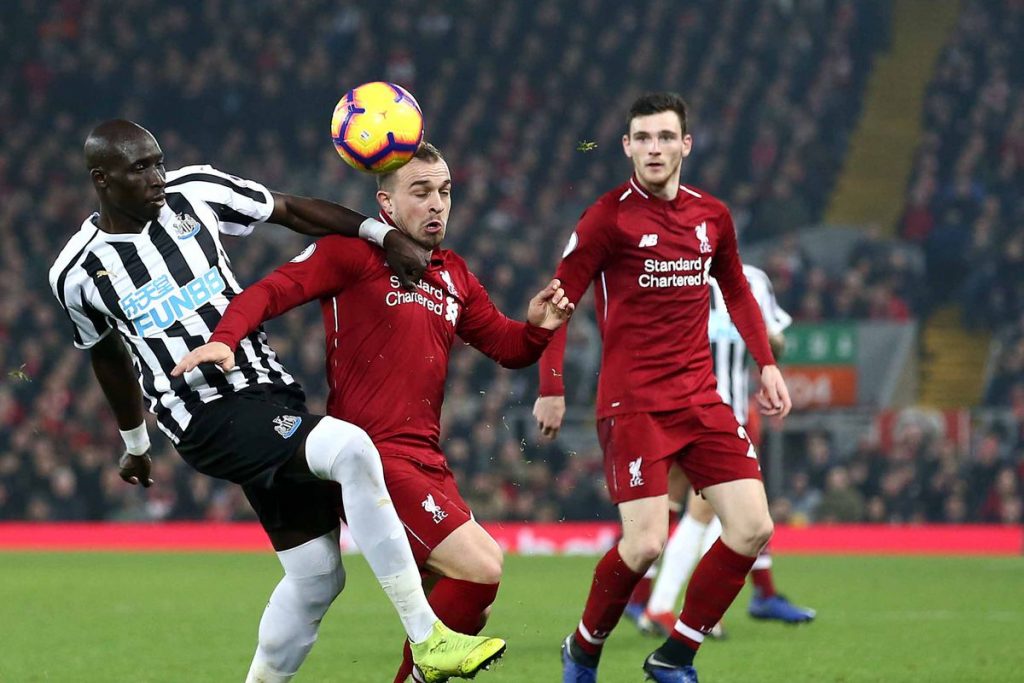 Newcastle won only 2 games after the quarantine and one was against the relegation Bournemouth. In general, the form of Steve Bruce’s team can not be defined as good in any case, but we have commented many times already what is the reason for this. Many of the players who are currently on the team are unsure about their future at the club due to the upcoming change of ownership, which always brings a lot of uncertainty.

Liverpool lifted the title and erupted on Wednesday.

Liverpool made a spectacular goal match with Chelsea on Wednesday and beat them 5-3. Thus, the Reds recorded 18 wins and 1 draw for 19 home games at Anfield during the season, maintaining their perfect record without defeat at home, which is already held for 3 consecutive seasons. After the match came the sweetest and most anticipated moment in the history of the club – lifting the title from Henderson to the Copa. Only the fans were missing from the stadium, but on the other hand, they were literally everywhere outside the stadium.

Newcastle vs. Liverpool is a traditional spectacle. 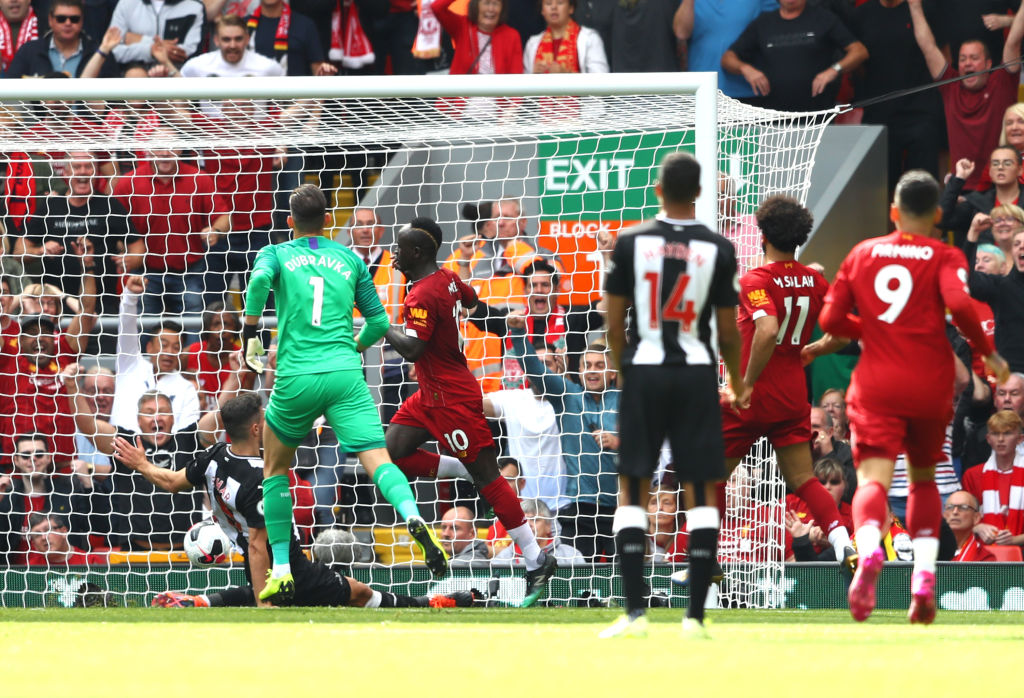 Newcastle – Liverpool, Premier League Prediction Expert opinion: We are extremely confident in our prediction for the match. We can hardly have much doubt that Liverpool will score at least one goal. This is very likely. However, we believe that the Magpies will sign for many reasons. Liverpool are still celebrating their title and it is clear that with each passing game they make more and more mistakes in defense. As a guest they are even more vulnerable in defense, in addition they have rested less, and this is the last game of the season and in reality in these matches everything is always possible. We do not even rule out a victory for the magpies, who have a tradition of almost always signing at the door of Liverpool in their households. Prediction – both team to score(Goal/Goal) at 1.82 odd.