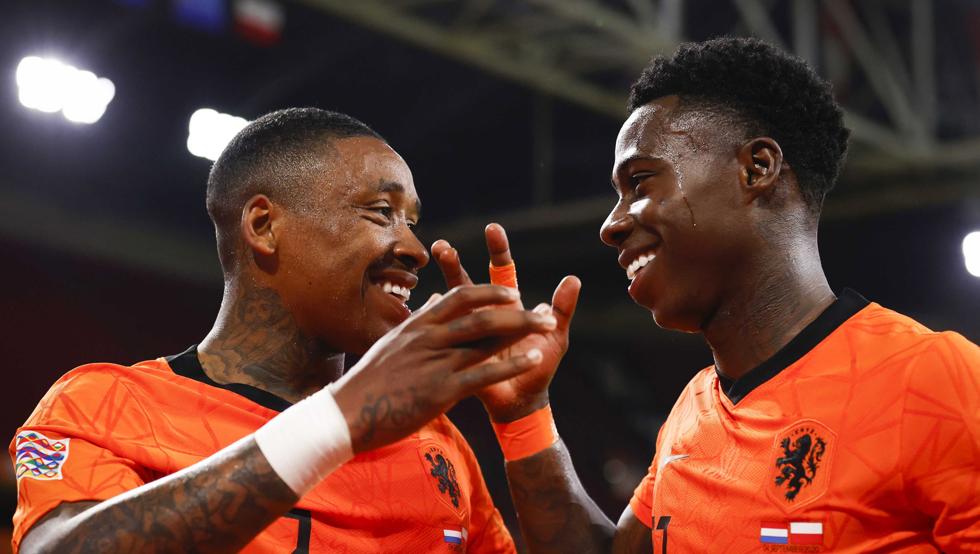 So here is our verified soccer prediction for today and it is for the match between the teams of Netherlands and Italy.

Italy is unbeaten in 15 consecutive games.

Italy have not lost to the Netherlands in 5 consecutive games.

The Netherlands successfully launched the campaign in the League of Nations. 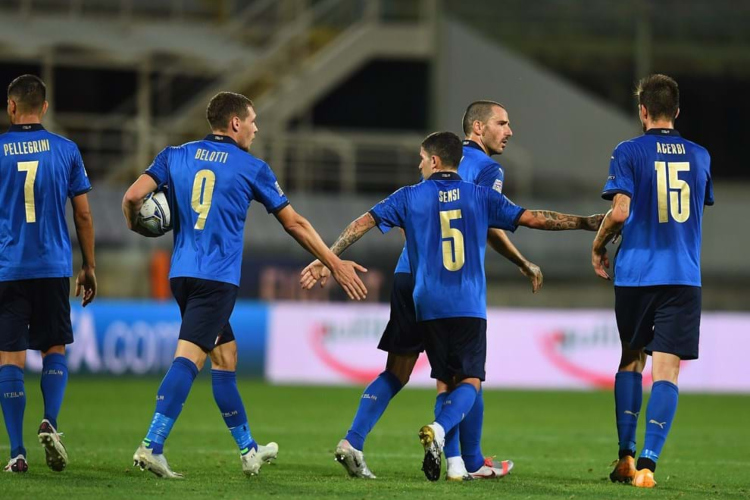 The Netherlands played solidly at home to Poland a few days ago. This is good news for the fans as the parting with Kuman is fresh and it is not yet known what exactly is the future of the team. Leveges played with the typical 4-2-3-1 as Wijnaldum was something of a playmaker behind the main striker, Depay, and Promes and Berguin played on the wings.

The Italians were close to serious failure.

Italy did not seem to play as hard as possible in the first match against Bosnia. The match ended 1-1 as Dzeko scored for Bosnia so that his team could lead in the match and only then the Italians realized and began to press. We think there was a certain amount of underestimation, and some of the top players, such as Imobile and Jorginho, started on the bench. 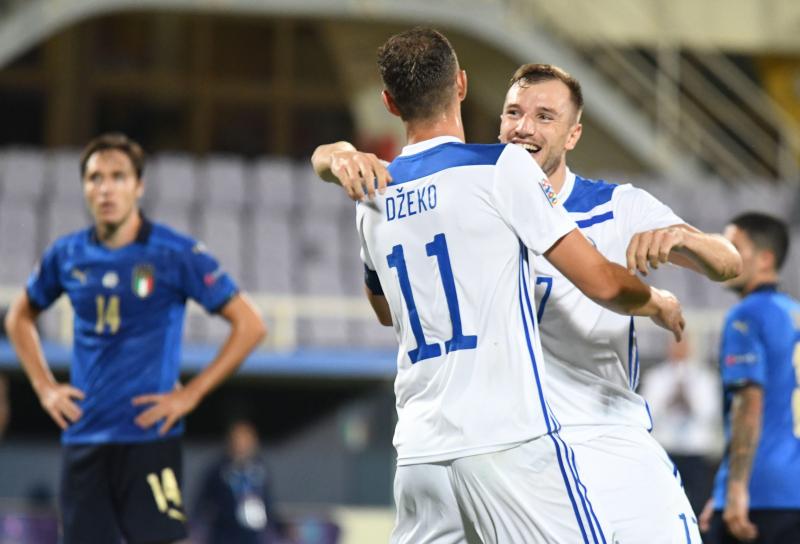 Squadron Azura can take revenge with a victory today.

Netherlands – Italy, League of Nations Forecast Expert Opinion: We expect Italy to give much more this time than it has shown us in the last 1-2 years. The Italians are currently extremely strong and before the draw with Bosnia they had 11 consecutive victories. We expect them to dominate this match and at least not lose against the Netherlands. Purely as a style of play they are an awkward rival for tulips, so the prediction Italy +0.5 Asian Handicap at 1.60 odd.