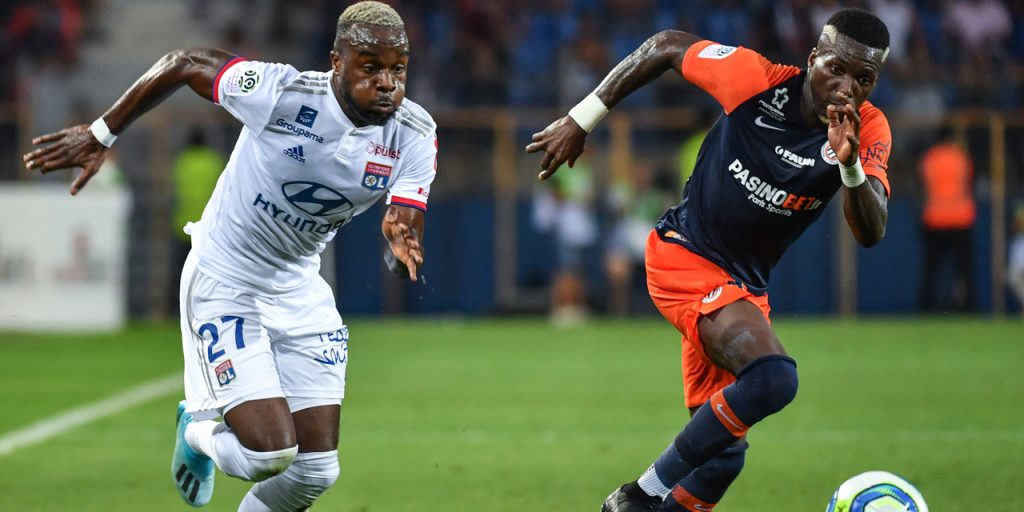 So here is our verified soccer prediction for today and it is for the match between the teams of Montpellier and Lyon.

5 of the last 6 matches of Montpellier ended with a goal / goal.

4 of the last 5 matches between Montpellier and Lyon ended with a goal / goal.

Montpellier played a much stronger match against Nice. 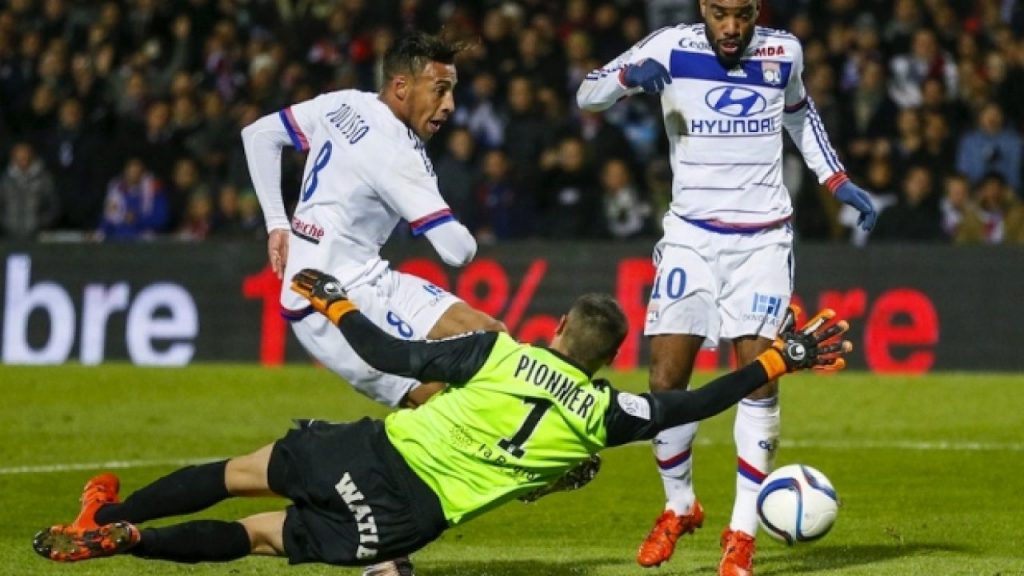 Montpellier started the season very distracted and after a ridiculous own goal in and a stupid red card in the 1st half against Rennes, the match was lost. In the end, Montpellier recorded a 1-2 defeat, but in the next round he was much stronger and won 3-1 Nice. In this match, the hosts did not give any chances to the Eagles, and Congre was the star of the match. Montpellier have not sold a single important player this summer, and have already attracted 2 key players – the goalkeeper, Omlin, from Basel and the striker, Mavididi, from Juventus.

Lyon can regret the missed victory against Bordeaux in the last round, because they played much better. Olympic is aiming for something big this campaign. In the first round, the team congratulated itself with success, 4-1, over Dijon. Lyon has already sold a lot of players in the market. Marsal, Tete, Solet, Gowry, Terrier … These are just some of the names of those sold and specifically these are the most important. The problem is that the departure of the big star, Auar, is expected to go in the direction of Arsenal. 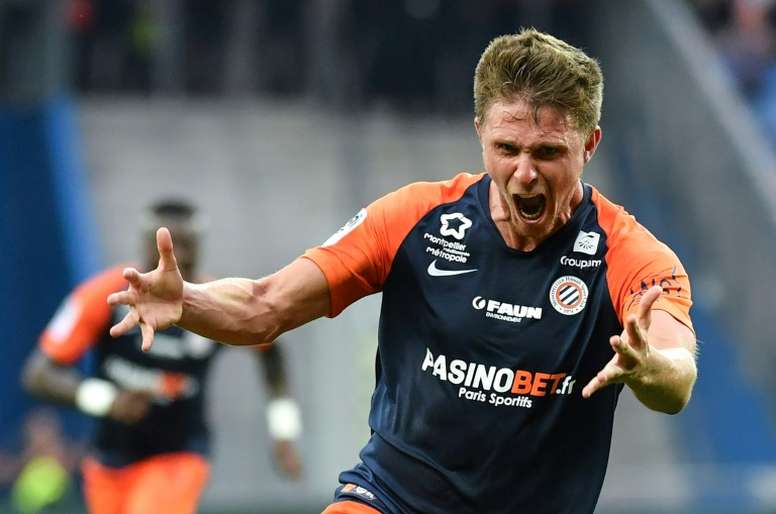 Both teams have enough class in front positions to score.

Montpellier – Olympique Lyonnais, Prediction – Ligue 1 Expert opinion: We believe that at this point both teams are confident enough to start looking for victory in the match from the beginning. Montpellier have had serious difficulties against Lyon in recent years in their home matches. The truth is that only last season he recorded his first victory from a total of 4 households in Lyon. We believe that the guests will not record a second consecutive game without a goal, and we expect Montpellier to play much more offensively than Bordeaux did a few days ago against the kids. Prediction – Goal / goal at 1.80 odd.