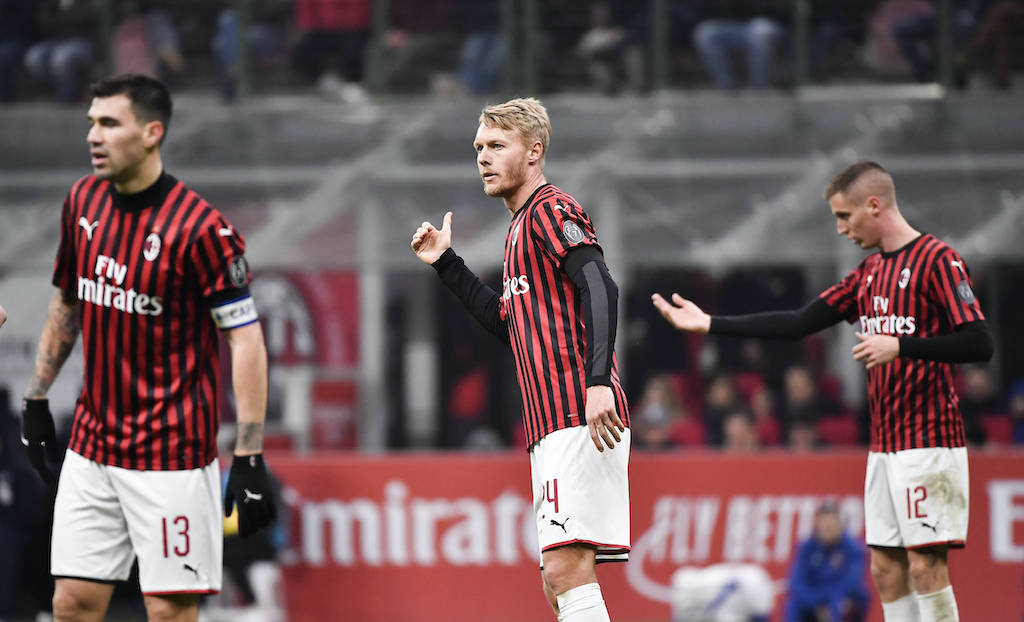 So here is our verified soccer prediction for today and it is for the match between the teams of Milan and Atalanta.

AC Milan have just lost 1 of their last 11 home games in the league.

AC Milan have not lost in 7 of their last 10 games against Atalanta.

Milan seems to be another, transformed team. The Rossoneri have stepped on the gas and are not letting go. They are determined to finish 5th and wait for a mistake by Roma, and this will give them a basis for an even stronger season in the next campaign. In the last match, the victory against Sassuolo was not easy. In the first half Sassuolo equalized Milan for 1-1 after the Rossoneri had taken the lead, but Zlatan showed his class again as the Swede scored the 2nd goal. 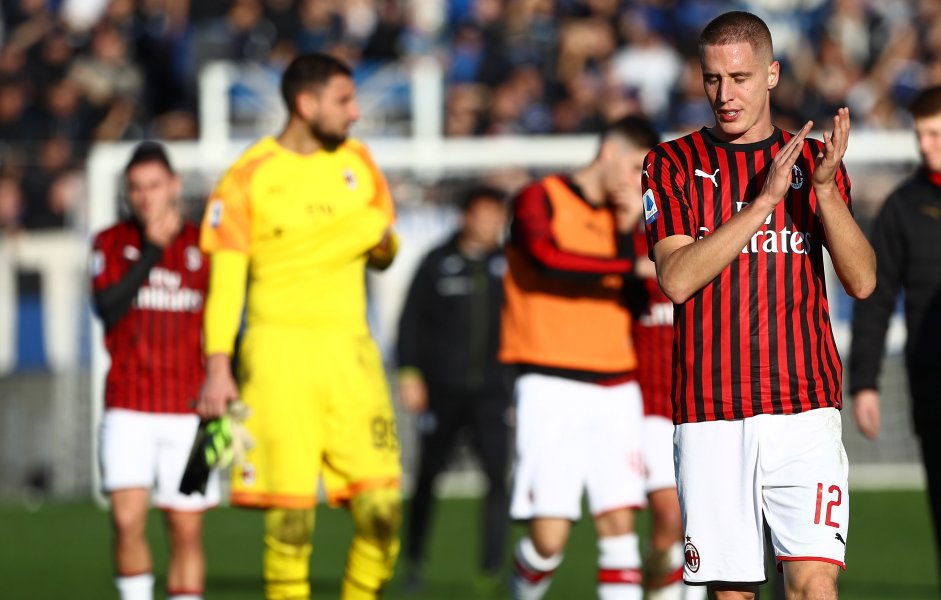 Atalanta is fighting a serious battle with Inter for the 2nd position and after the yesterday lost of Juventus has a chance for the title.

Atalanta had a very hard time beating Bologna 1-0 during the week and in fact the advantage of the team is that they had 1 day more rest than Milan. Of course, for Atalanta the matches until the end of the season are not very important, unless it is an extremely important to finish 2nd, and there are arguments for such a desire because compared to the rank of the team, a 2nd place will be a great success, so they have their motivation. 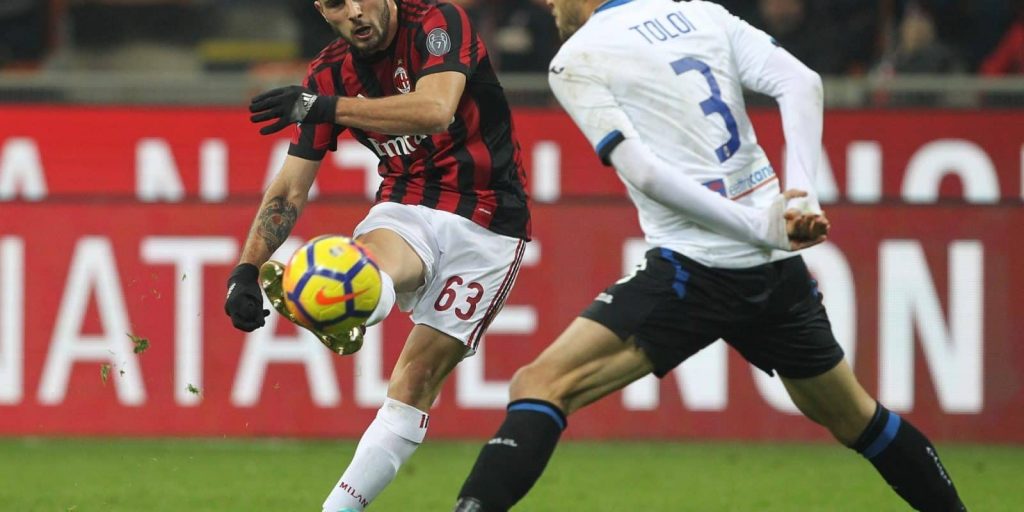 Milan can oppose the Bergamas.

AC Milan – Atalanta, Serie A prediction Expert opinion: Two teams in top form that have their ambitions until the end of the season. Surely the match will be exciting and compared to the incredible attack of both teams, and the goals they score constantly and also allow, most likely almost everyone will bet on the goals in this match. However, we will not rely on this. We decided to turn to the signs, because this match may surprise us in terms of goals. As we have seen, Atalanta have made quite a few low-scoring matches lately. We think that Milan can beat them at the moment, but we will secure ourselves with the option Milan +0.5 Asian Handicap at 1.70.