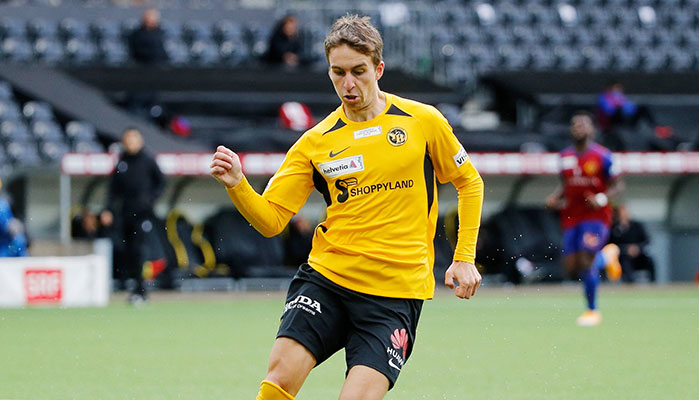 So here is our verified soccer prediction for today and it is for the match between the teams of Midtjylland and Young Boys.

The last 6 games of Young Boys ended with a goal / goal.

For Midtjylland the match will be much harder than the one with Ludogorets.

Midtjylland dominated and deservedly won in the last round against the champion of Bulgaria, Ludogorets. 1-0 was the result then and the truth is that Midtjylland did not allow many positions in front of his door, but the form of the team in defense is far from impressive. This turned out to be the only dry net in the last 10 matches of Midtjylland. 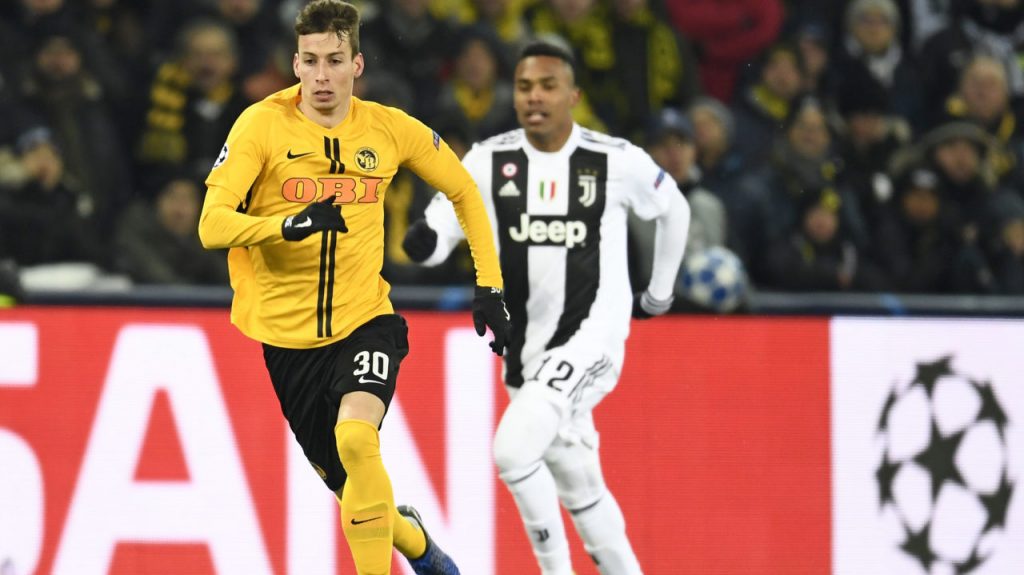 Young Boys is in brilliant shape.

Young Boys have 13 wins in their last 14 games in all competitions. There are not many new additions to Young Boys, so for now they rely mainly on progressing as a team – on the field and in training. This is a good time for Young Boys to play in the Champions League qualifiers, especially against Midtjylland, because the motivation for the Swiss has been huge lately. 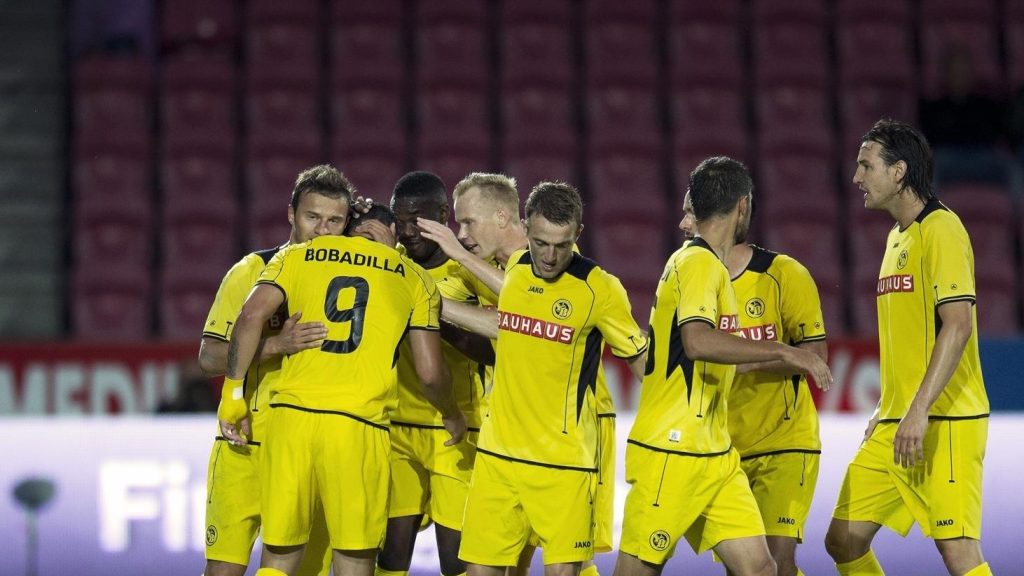 The guests seem to be the more likely winner in theory.

Midtjylland – Young Boys, Prediction – Champions League Expert opinion: We believe that Young Boys will have no problem scoring at least one goal of Midtjylland. They are better and in stronger form, and, as has been said, Midtjylland has problems in defense. However, we expect the champion of Denmark to also show his qualities in front positions. We should not forget that this team has demonstrated a huge character overall in recent years and has already gained serious experience in Euro tournaments. Prediction – Goal / goal at 1.83 odd.