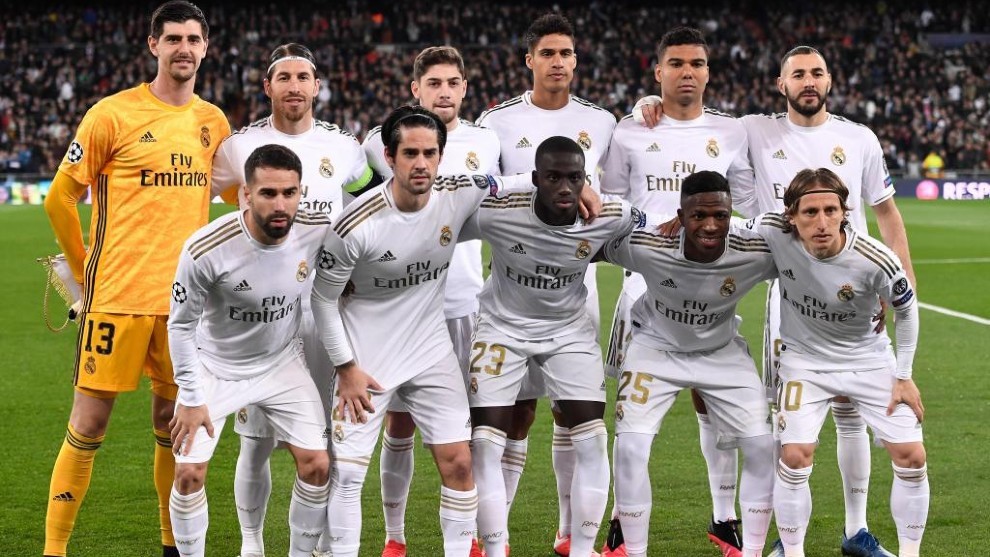 So here is our verified soccer prediction for today and it is for the match between the teams of Manchester City and Real Madrid.

Real Madrid do not have a single loss after the quarantine.

Man City are not in their best shape.

Man City was hesitant after the quarantine. Yes, in many of the matches he defeated his rivals, but in others he showed the old weaknesses, which he demonstrated a whole season before, in order to lose the title fight with Liverpool so strongly. He also swallowed a defeat by Arsenal in the FA Cup. The main question here is how Guardiola will approach the match, because on the one hand it is not in the style of City to keep the score, on the other hand Guardiola himself showed that he has learned from old mistakes to go out to compete in every stadium, in any situation, at any time. This was a bad joke for him at important moments. 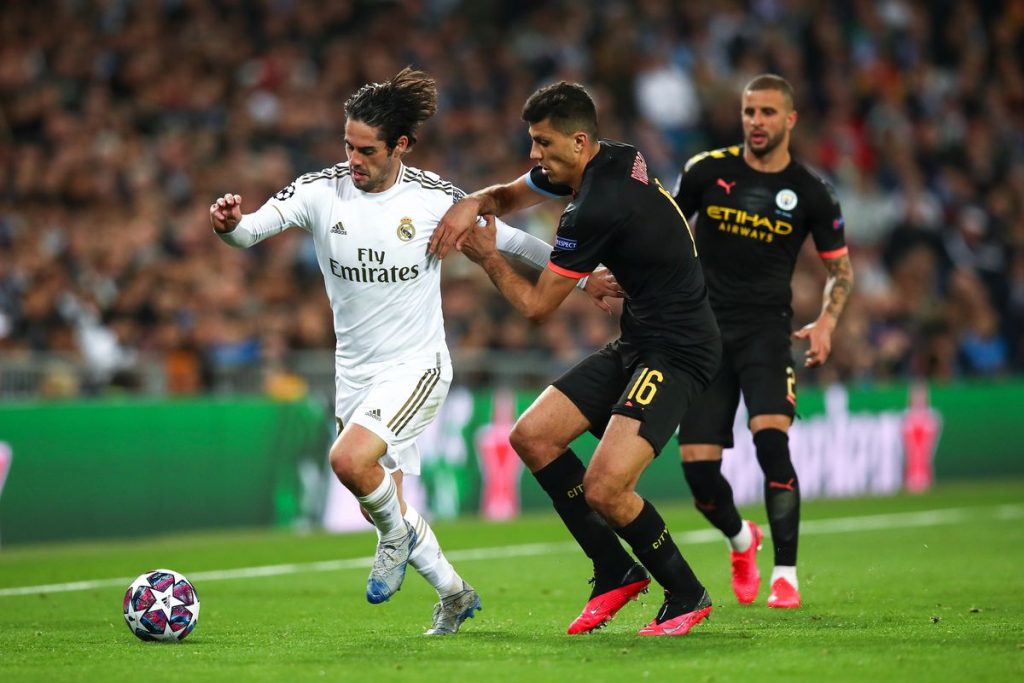 You can always expect great things from Real Madrid with Zidane in the Champions League.

Real Madrid ‘s confidence will be very different. Let’s not forget that the white ballet lost to Man City a few days before playing El Clásico with Barça. Now, as champions of Spain and after the end of the season, Los Blancos think only about this match, and there will be no audience at it, so their chances increase dramatically. It will not be a serious surprise for Real to score 2 goals and beat City. However, in the Champions League Real Madrid has traditions and so much experience in such matches.

City are experiencing tension in this tournament.

Manchester City – Real Madrid, Champions League Prediction Expert opinion: We will recall a very interesting statement by Gundogan before Man City’s match with Tottenham last season, which ended 4-3 in favor of City at the Etihad and the citizens dropped out. He said that in the matches of the Champions League in the locker room of the citizens there is a strange and unpleasant tension, which is not present in England and this affects. We can’t be absolutely sure what exactly Gundogan meant, but the fact is that City has been a project for about 10 years now and its dominance in England is not so recent, but has been going on for a long time. During this period, City have only one semifinal in the Champions League and really no success in Europe. Accordingly, we cannot afford to look at Man City as a favorite to win the tournament or as some super dominant grant just because they show such perseverance and class on the home stage during these years. Given that a draw will put Man City ahead here, and Real Madrid comes only to win and in the role of an outsider, who almost has nothing to lose, we will bet on them. The odds for this are brilliant. Prediction – Real Madrid +0.5 Asian Handicap at 2.30 odd.