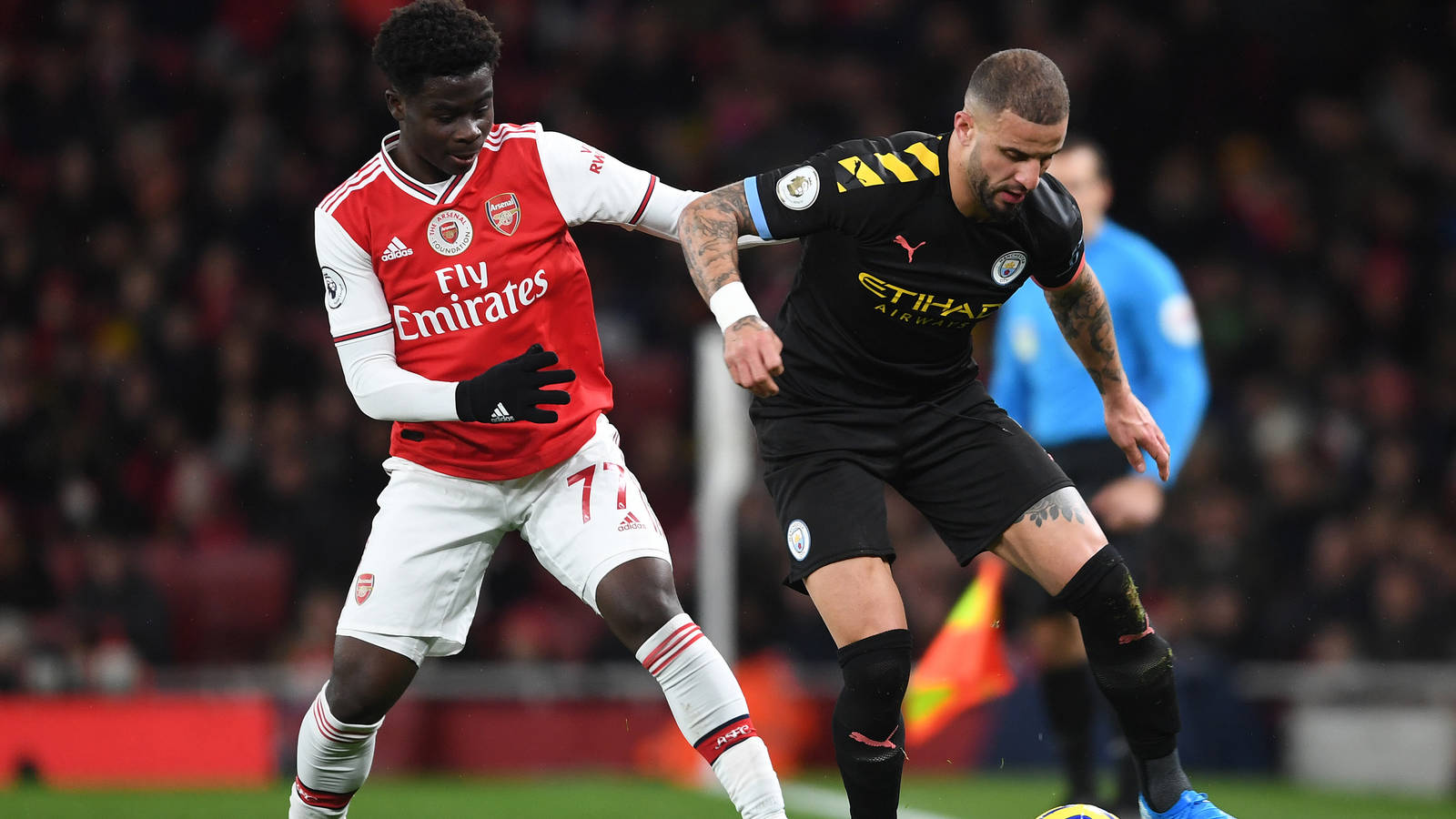 So here is our verified soccer prediction for today and it is for the match between the teams of Manchester City and Arsenal.

Arsenal have scored at least one goal in 19 of their last 20 games.

Something is wrong in Man City since last season. 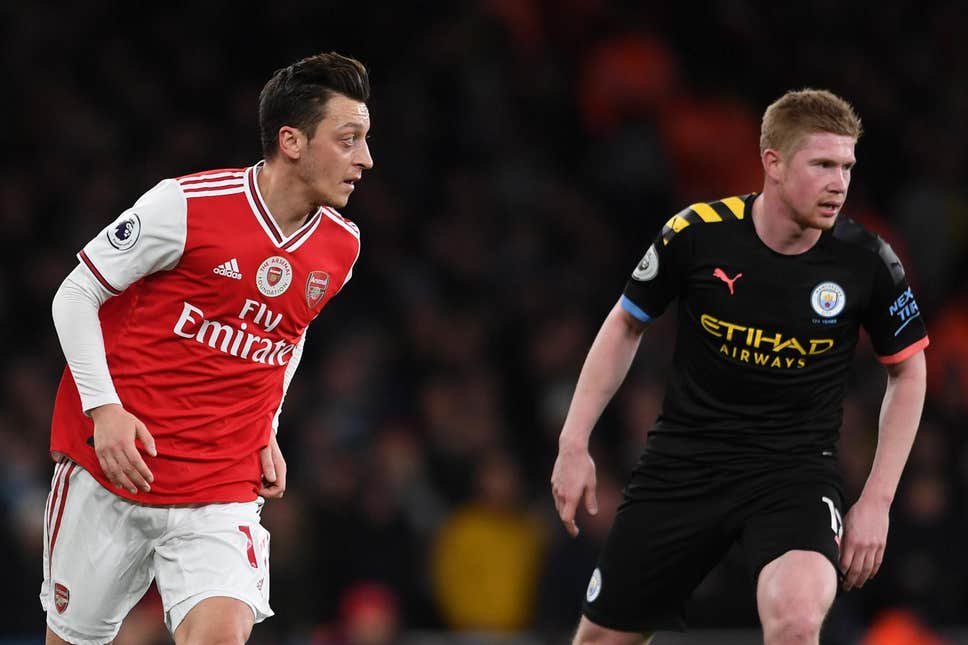 We commented on how much Guardiola has spent on defenders since he was in City. We have yet to see whether Ruben Diaz is the solution or another failure. At Man City, however, there are other concerns. The issue of backs is still on the agenda. In the midfield, Fernandinho is already at a serious football age, and Silva is gone. No other player can be seen at de Bruyne’s level. In attack, Aguero is constantly injured, and Jesus also has problems with injuries and is not very constant, so City still has a lot of problems to solve. They made it 1-1 with Leeds in the last round as a guest and were even close to a new loss.

Gunners definitely know they have a chance at the Etihad right now.

Arsenal won their last meeting with Sheffield United at the Emirates and are 3 points away from first place. Of course, Arteta’s goal is for his team to progress and enter the top 4, nothing more. The big news for the Gunners came at the end of the window when they activated the buyout clause of Thomas Parthey from Atletico Madrid. Everyone in the club is very happy with the purchase of the Ghanaian, because since the time of Gilberto Silva Arsenal there has never been a typical supporting midfielder. In addition, the owners gave the money out of their own pockets, not from the club’s income, which clearly shows the support for Arteta.

Arteta already beat Guardiola in an important match a few months ago.

Manchester City – Arsenal, Prediction – Premier League Expert opinion: Arsenal have shown that they can beat Man City not by luck, but by outplaying. This happened months ago in the semifinals of the FA Cup. Arteta is a student and compatriot of Guardiola and the mutual respect between the two is great. We think it is completely logical for Arsenal to show their efficiency again and score at least one goal. We are not convinced that they will not lose the match, but we think that they can score a goal, and for City there is hardly any need to argue that they will also score at least one goal of the Etihad against any team. Therefore, our forecast here is for both teams to score at 1.61 odd.