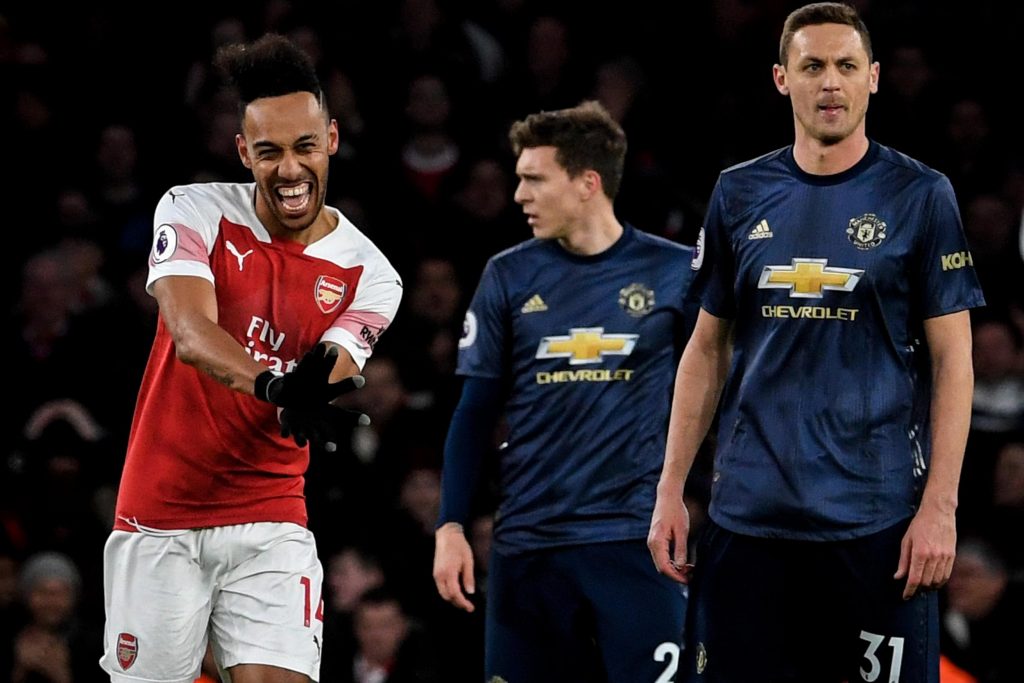 So here is our verified soccer prediction for today and it is for the match between the teams of Barcelona and Real Madrid.

The improvement for United in the last matches is visible.

Man United recovered. After the weak start of the season came the difficult 4-1 victory over Newcastle, in which the last 3 goals came after the 85th minute, then the late success over PSG, the difficult match Chelsea and the most impressive was the victory over Leipzig a few days ago in the Champions League. a 5-0 league in which Rashford scored a hat-trick. Such good times are not alien to United. It often happened that the team’s game improved dramatically for a number of matches at Solskjaer, but then came the bad moments. 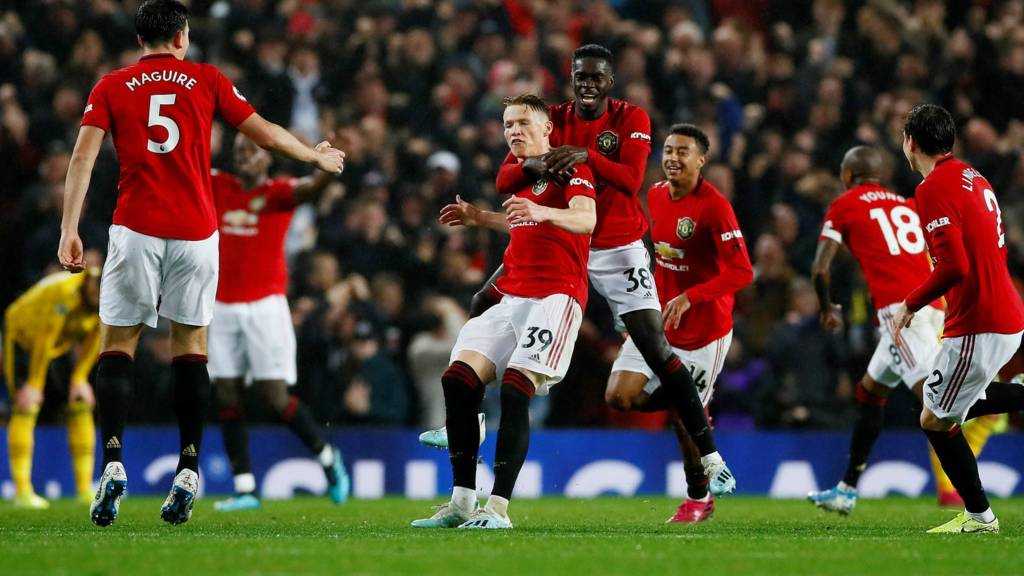 Arsenal with bad statistics – 4 losses in the last 5 away games in the league.

Arsenal were horrible against Leicester and lost 0-1. Few expected the gunners not to score a goal for the foxes, who have not been doing very well in the championship lately. Willian is injured and Obamayang is out of shape. Lacazette has already started to make too easy passes and some fans are extremely dissatisfied with his performance. Although Parthey is expected to improve the team’s defensive play, the Gunners’ creativity is often lacking, and Ozil is unlikely to play for the club again. 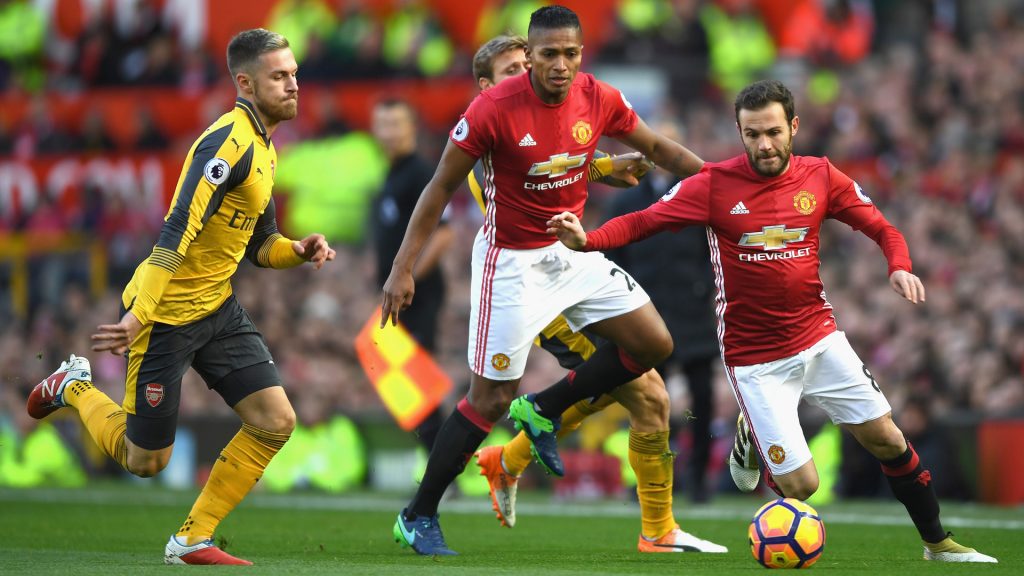 Manchester United – Arsenal, Prediction – Premier League Expert opinion: Just like the match between United and Chelsea a week ago, now against Arsenal again is not a clear favorite. Maybe the advantage is for United because of the better form and the home team, but we should not forget that Arsenal remains a very dangerous team, especially if it plays at speed. It is interesting how Solskjaer will approach in this match, because it is not easy to outwit Arteta. This time we will bet on the goals, because in both teams the attack, however, is at a serious level, and we just expect the match itself to be more open. Prediction – Over 2.5 goals at 1.72 odd.