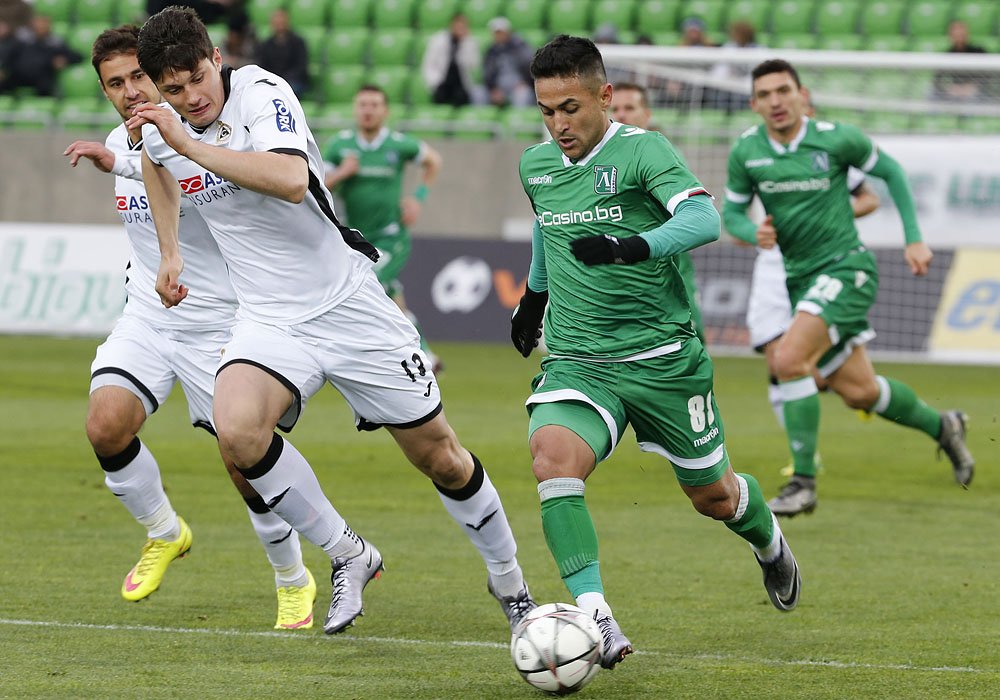 So here is our verified soccer prediction for today and it is for the match between the teams of Ludogorets and Slavia Sofia.

Ludogorets is without a win in 4 consecutive matches.

In the last 4 matches of Slavia there was a goal / goal.

Apparently, that 1-3 loss to Slavia in the last round of last season was not accidental. The Eagles played a mediocre friendly match with Montana, and later lost 0-1 to the Super Cup from Loko Plovdiv. In the first round they suffered an absurd loss from Botev Vratsa with 1-3 as a guest and now only after 1 round they have as many losses for the season in the league as they had for the whole last season. Dyakov, on the other hand, received a quick red card in the first half. 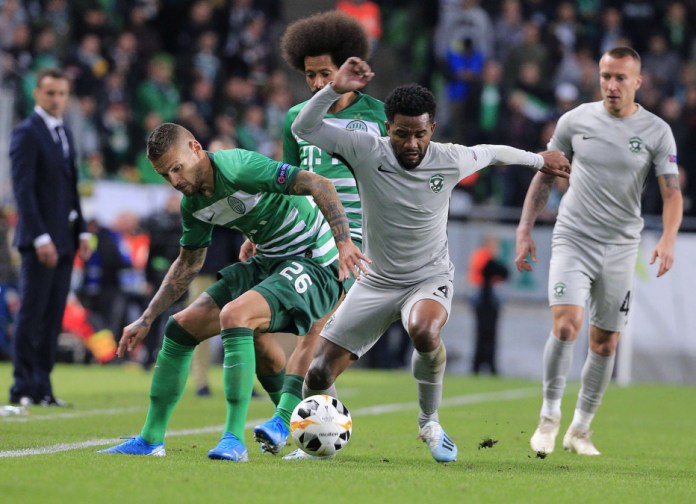 Slavia played a strong match against the Cherno More in the last round and would have been the more deserving winner if they had won it. Hristov led the Whites at the beginning of the match, but only at the very end, in the 90th minute, Slavia’s defense cracked and allowed a goal by Velev. The Slavs have exactly two meetings, with Ludogorets and Loko Plovdiv, until their European match with Kukeshi, so we expect to see them in their best form until then.

Slavia will try to take advantage of the situation.

Ludogorets – Slavia, Efbet League Prediction Expert opinion: Slavia will play the same way they played against Ludogorets at the end of last season. Given that the Eagles did not make the best possible pre-season training and are generally not in good shape and this is the second round, the weak matches, in fact, should not be such big surprises. We believe that at the moment Slavia has the full strength to score at least one goal for Ludogorets and will most likely do so. Prediction – Both team to score at 2.00 odd.