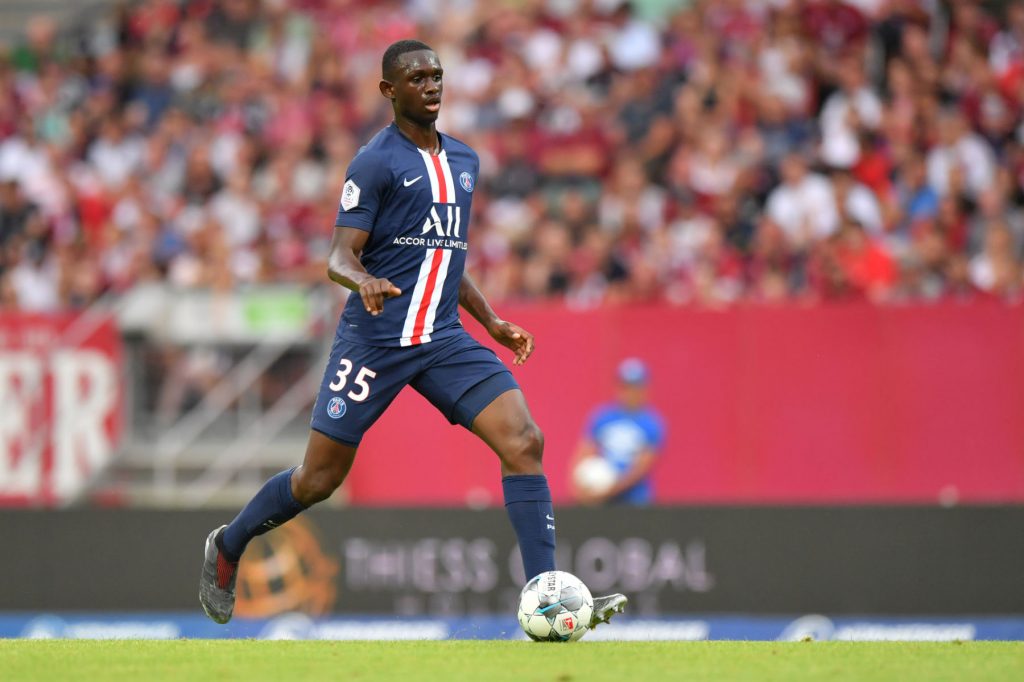 So here is our verified soccer prediction for today and it is for the match between the teams of Leipzig and PSG.

Leipzig have only lost 1 of their last 18 matches in all competitions.

Leipzig doesn’t seem to be doing badly without Werner.

To the surprise of many, we admit to us, Leipzig eliminated Atletico Madrid and it did it in a very cool way. The goal of the Germans at the end of the match against Atletico was impressive in terms of team play and individual class. This was just one of the matches that showed us that in this tournament, especially under these rules and conditions, absolutely anything is possible. The truth is that Leipzig are currently even more unpredictable without Werner, and their chances of playing in the final in only their second participation in the tournament are high.

PSG may not be so lucky this time if they play like against Atalanta.

PSG made a famous turn against Atalanta in the previous match for 2-1 at the end of the match, but this should not confuse us. The French did not play well and did not have much idea how to break through the door of Atalanta most of the time. Of course, Neymar missed a lot of positions in the first half, but right here we can see once again that PSG succumbs to pressure, in the same way as teams like Juventus and Man City, which have already dropped out of the team of Lyon, which is of the rank of Leipzig. PSG was not far from such a fate.

The golden page in the history of Leipzig has already been written. 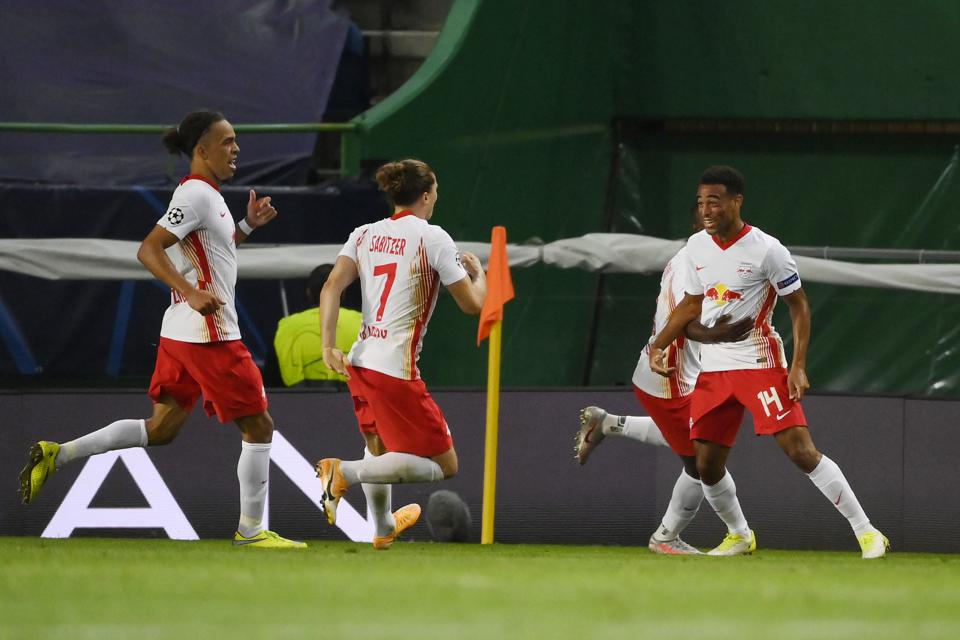 RB Leipzig – PSG, Champions League forecast Expert opinion: Leipzig has nothing to lose. For the braver ones, we suggest betting on the Germans to qualify for the final. We choose the option – First Half – Leipzig or draw at 1.60 odd. The reason is that we expect a more cautious game from PSG in this match. They are so close to the finish that they will do everything possible to get to it, but that means they will also be cautious and smart. We doubt we will see this extremely attacking and free-playing PSG that we are used to, because the stakes are huge and Leipzig are not accidental.