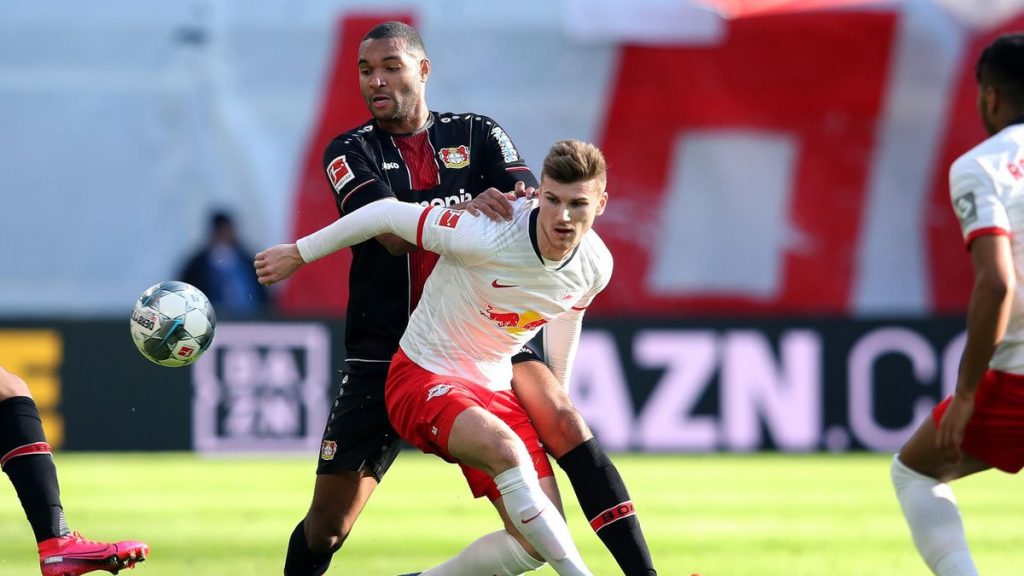 Leverkusen have scored at least one goal in 7 of their last 8 away games in the league.

6 of the last 7 matches between Leipzig and Leverkusen have gone through goal / goal.

Leipzig is out of shape and is already far behind Bayern.

Leipzig have taken only 4 points from their last 4 matches and recorded 2 of their 3 losses in the league since the beginning of the season. Specifically, the last one was the big surprise, because he lost to Mainz 2-3 as a guest. Mainz are currently penultimate in the standings and had one victory before the match with Leipzig. The Bulls, however, are very consistent as hosts with their 7 wins from 9 games at home in the Bundesliga. 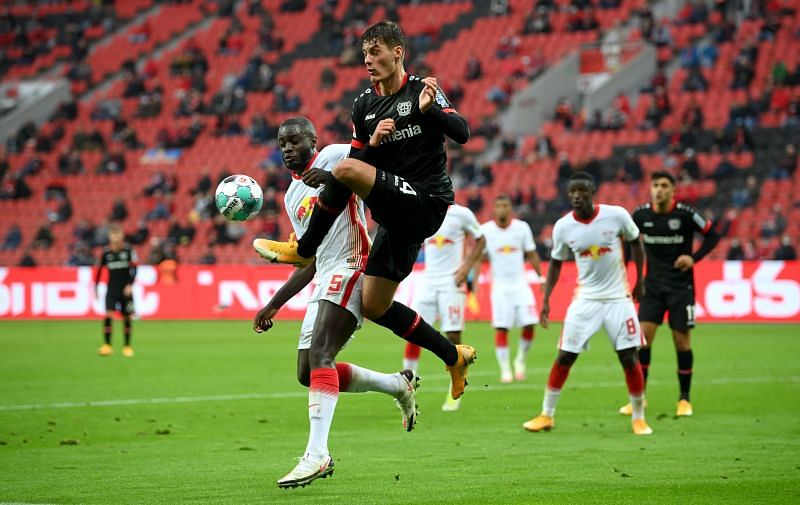 Bayer has 4 losses, 1 draw and 1 win since losing to Bayern, including this defeat in the statistics. It is no coincidence that we have mentioned him several times in analyzes before Bayer’s matches, because after him something in this team broke and now he looks timid and insecure. It is strange that the only victory of the aspirins in this period came against Borussia Dortmund, but it cannot be said that Bayer totally dominated that match with Ruhr. 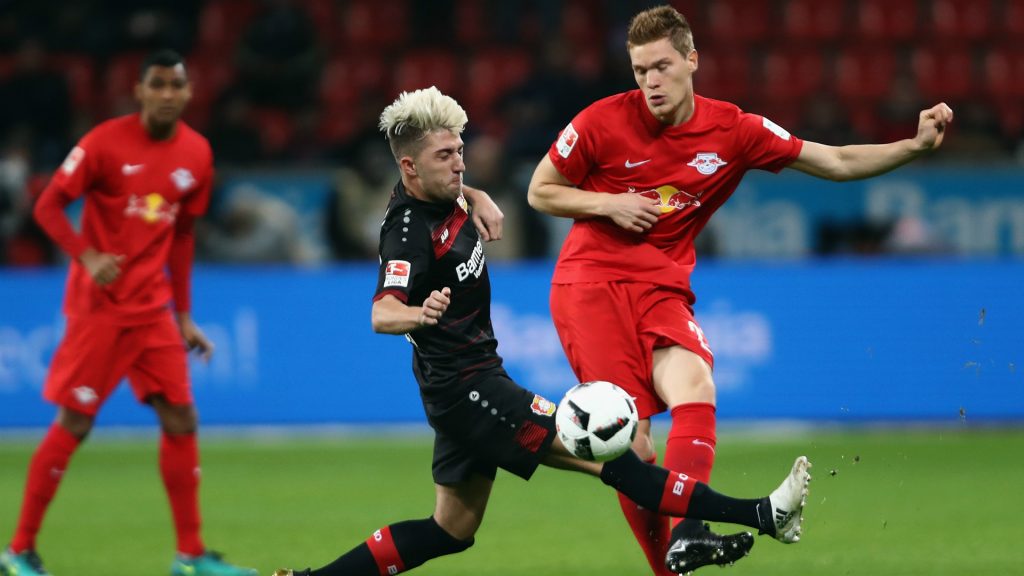 Both teams are not in the best condition, but they have a great attack.

RB Leipzig – Bayer Leverkusen, Prediction – Bundesliga Expert opinion: Leipzig and Bayer urgently need this victory. Both teams are not far from being out of the top 4 if they continue with unconvincing results. We believe that whatever the approach of both teams in the match, there will be goals, simply because Leipzig and Bayer play a lot of attacking football and rarely miss to score, especially with each other. In this case our prediction is Both Teams To Score  at 1.61 odd.