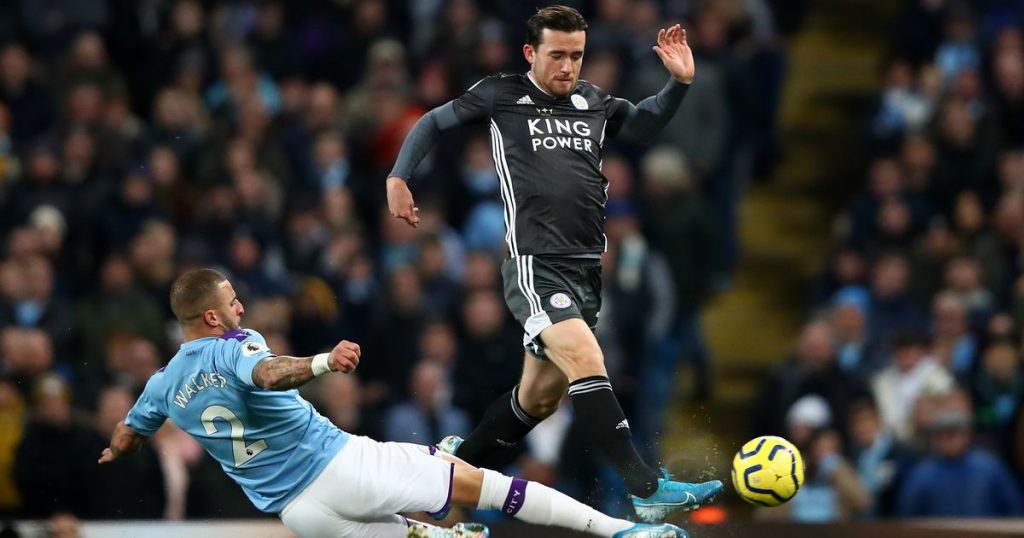 So here is our verified soccer prediction for today and it is for the match between the teams of Leicester and Manchester City.

Leicester smashed Sheffield United 5-0 in the front round after a hat-trick by Iheanacho, who is in great shape and then proved it again against Man United for the FA Cup. In that quarterfinal, Leicester was the better prepared and more motivated team of the two and won deservedly 3-1 as Iheanacho scored 2 of the goals, with which he has already scored 7 goals in the last 4 games. 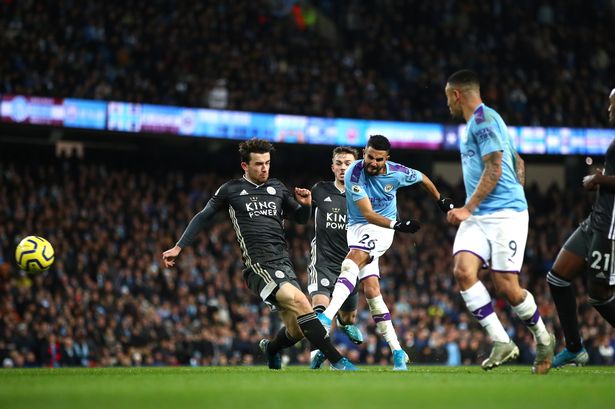 Man City is 2-3 wins from the title in practice.

Man City had exactly 21 consecutive victories before the loss in the derby with Man United. After this loss, the citizens recorded 4 new consecutive successes with 3 dry nets in them, with a difference as if nothing had happened. Man City still has no problems with injuries and for Guardiola everything is going perfectly. The big news last week was that the legendary striker, Aguero, is leaving the club after 10 years in Man City at the end of the season. 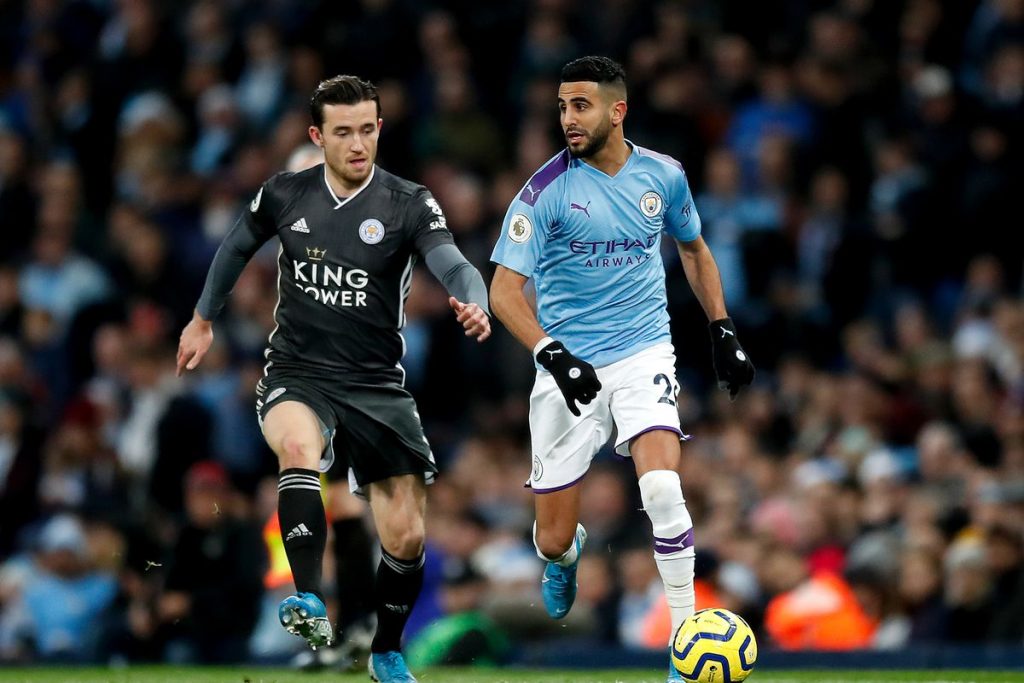 Leicester scored 5 on the Etihad, so they can score at least 1 goal at home.

Leicester City – Manchester City, Prediction – Premier League Expert opinion: Iheanacho can punish his former team. Now is the perfect time for that. Man City have a match with Dortmund in the Champions League, which is crucial, while in the Premier League they can afford a lot of arbitrariness and a loss or a draw in the match against Leicester will not endanger their title in any way. Leicester wants to be sure of their place in the top 4, and Madison is back, so we expect the Foxes to score at least 1 goal in Man City. Prediction – Both Teams To Score at 1.90.