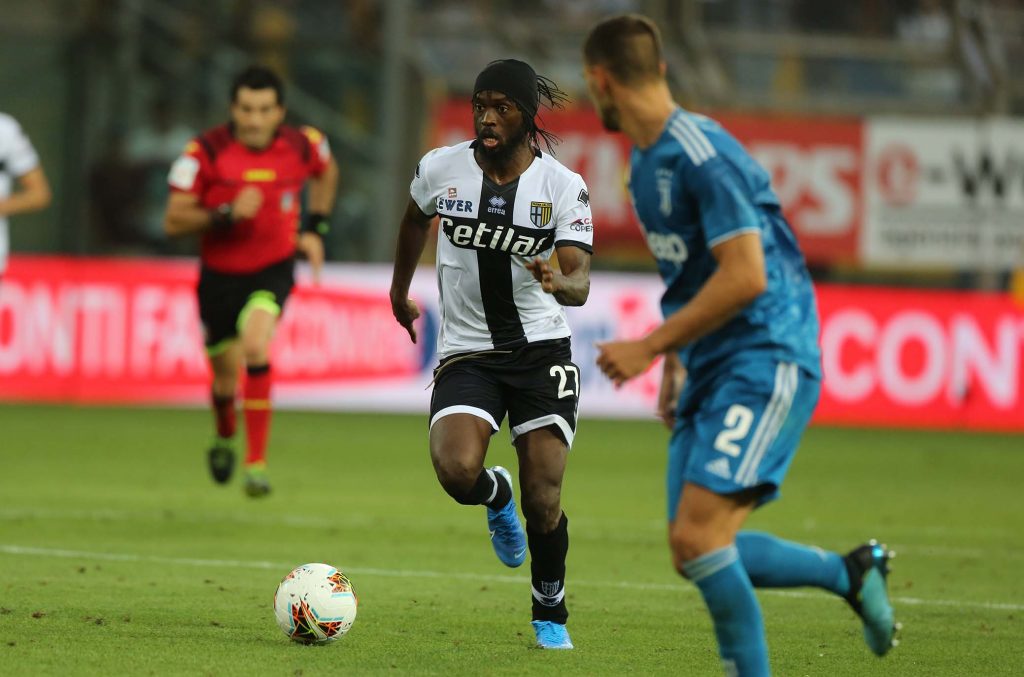 So here is our verified soccer prediction for today and it is for the match between the teams of Lecce and Parma.

In 9 consecutive games of Parma the option Goal / goal and Over 2.5 goals is winning.

Lecce will fall if he does not win. 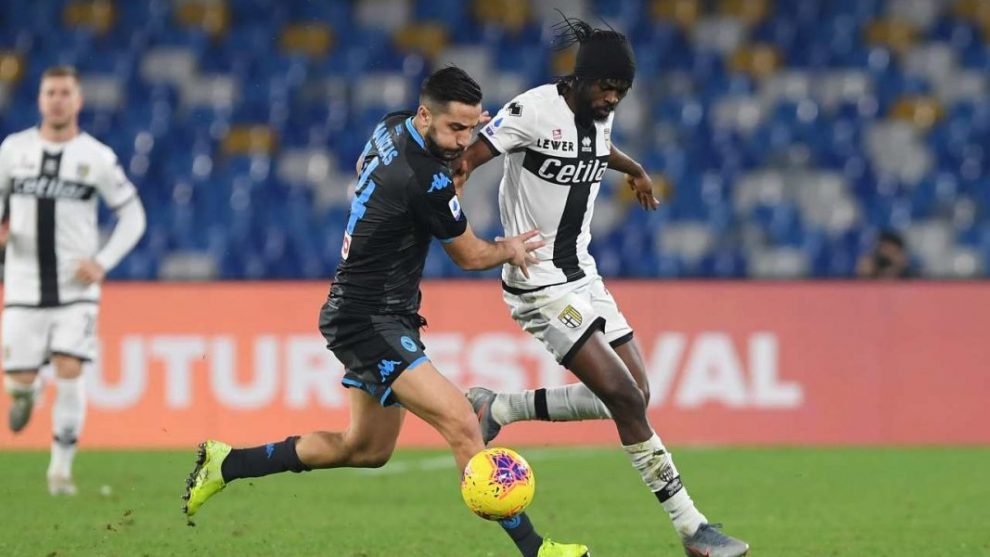 2 wins from the last 3 games for Lecce and losses of Genoa have led to the fact that currently Lecce is 1 point behind Genoa and is in 18th place. If Genoa does not win his match against Verona, which does not seem particularly incredible, and Lecce takes his three points with Parma, it will mean salvation for the team. We have to admit that the team really does its best in every game, but the defense failed them too many times during the season.

Parma has been playing better and better lately. 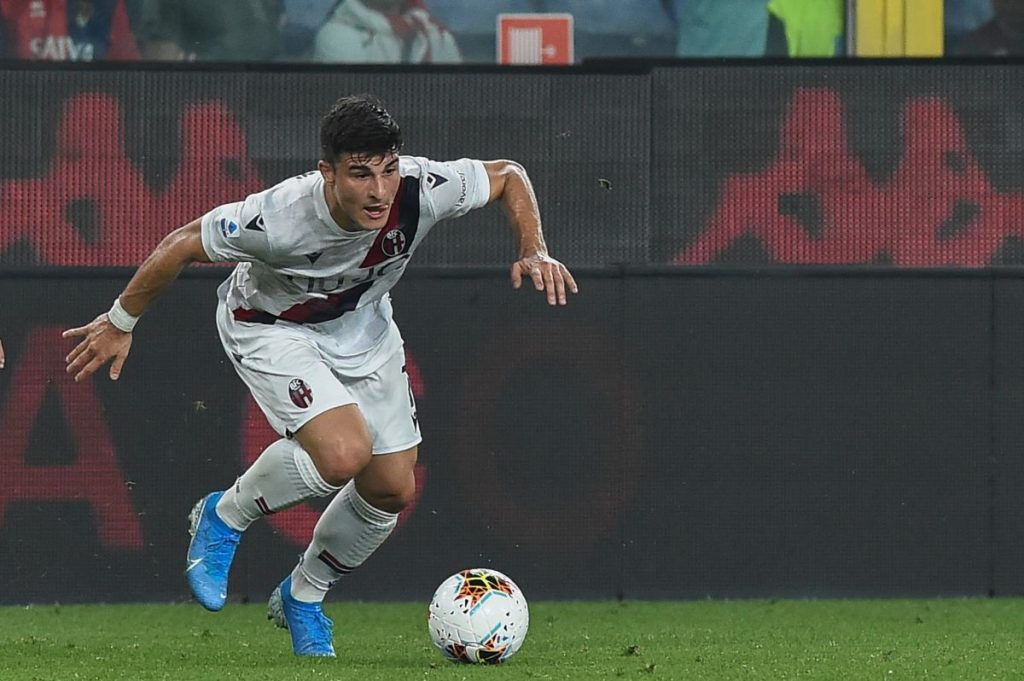 Parma plays very open football. We wrote in the last analysis that they are very similar in style of play with Atalanta, and their last match was against the Bergamas. There they lost 1-2 after a turnaround for the guests. However, the match was very spectacular. Parma has 2 wins in the last 3 matches. The season was good for them, and their only motivation in this match will be to finish in the top 10 with favorable results in other matches.

Lecce will not give up.

Lecce – Parma, Serie A prediction Expert opinion: We have no doubt that Lecce will put pressure on their opponent today. We expect aggression and serious will from the hosts. Here we need to know that two teams are facing each other, which mainly rely on their good attack, in which there is creativity and surprise. Defense is not the strength of either Lecce or Parma. The hosts have no choice but to win, because a draw would mean a relegation of 99%. Accordingly, we will expect goals again. Prediction – Over 3.0 – Asian goal line at 1.62 odd.