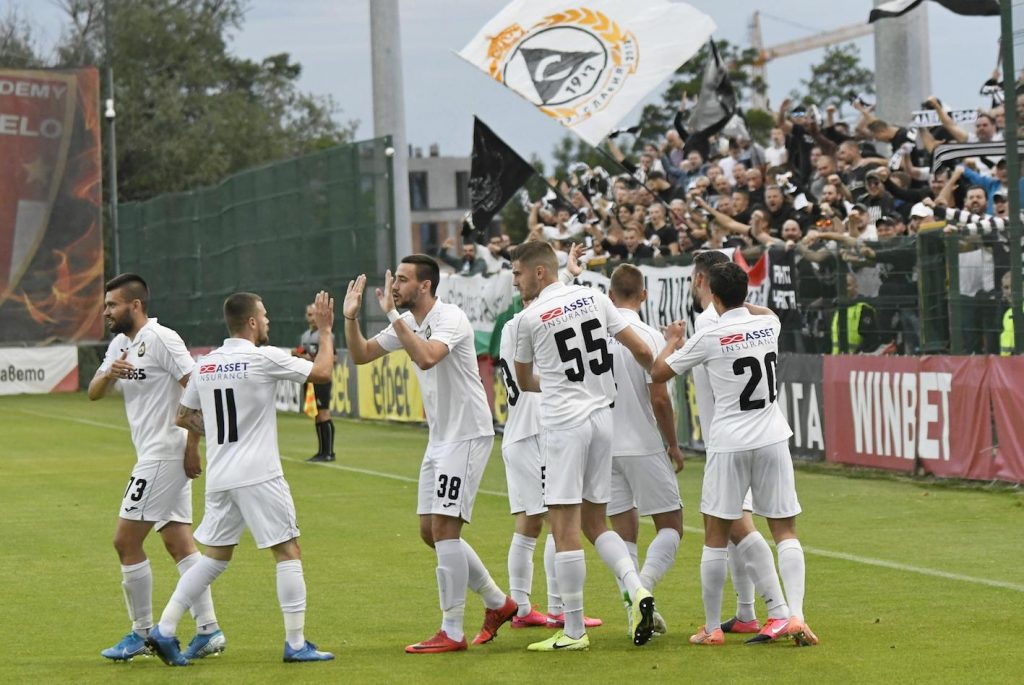 So here is our verified soccer prediction for today and it is for the match between the teams of Kukesi and Slavia Sofia.

Kukesi was quite close to the title in Albania last season.

The main thing to know about Kukesi is that the team is quite aggressive, has strong physical players and is strong from static positions. This team has not lost as a host in 8 consecutive matches in which it has allowed only 3 goals. Last season he finished 4 points away from Tirana in the local championship and was quite close to the title. The Europa League has not been doing very well in recent years. 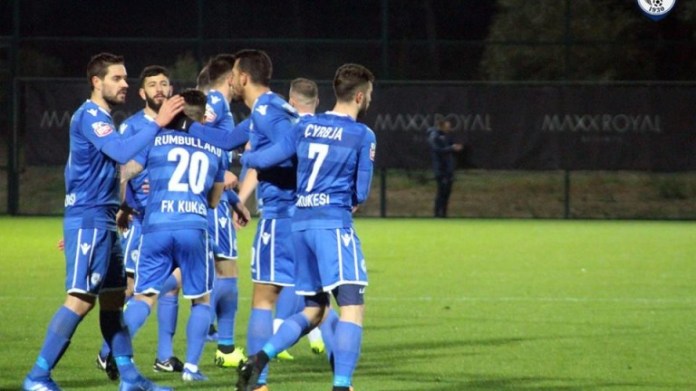 Slavia is not in its best condition in the match.

Slavia has only 1 point from their first 3 matches in the championship. Their opponents were far from the easiest, of course, but even before that the Whites lost 1-4 to Arda in a friendly match as their form seems to be deteriorating and this is bad news before their match with Kukesi. The Slavs, however, expressed confidence and are adamant that they will give their best in this match.

It seems that there are more arguments for the hosts to remove Slavia. 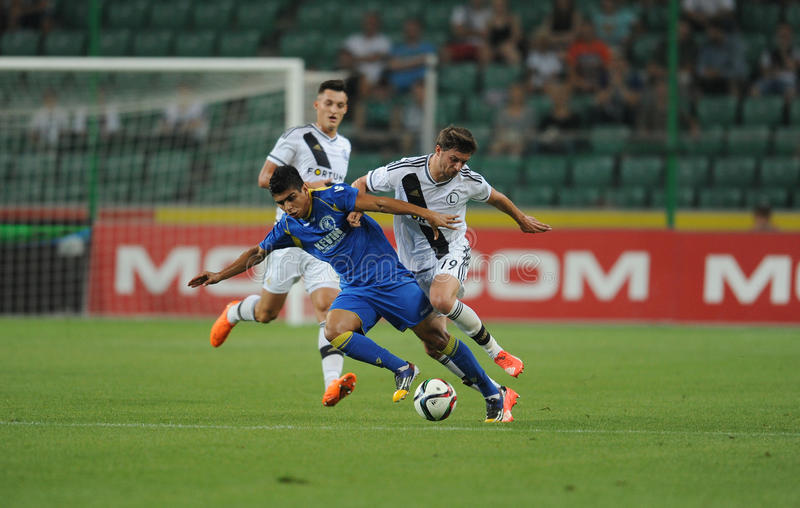 Kukesi – Slavia, Europa League Prediction Expert opinion: It is true that both teams can qualify, but we intend to bet on the better form of Kukesi at the moment. Another important factor is that the team has often participated in Europe in recent years, and Slavia is not one of the most regular participants, although it played two rounds in 2018. Of course, if you choose Kukesi or Draw at 1.52 odd, Slavia can still qualify, but we do not expect the Whites to win in regular time.