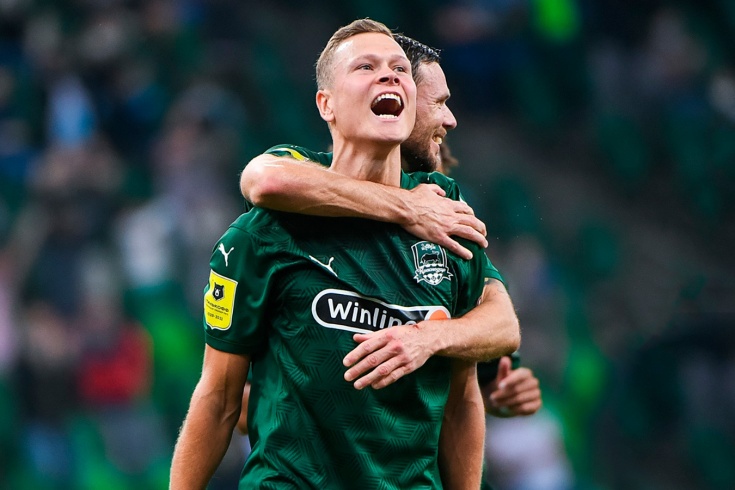 So here is our verified soccer prediction for today and it is for the match between the teams of Krasnodar and PAOK.

5 of the last 7 matches of Krasnodar ended with Under 2.5 goals.

PAOK have conceded only 3 goals in their last 10 matches.

Krasnodar already suffered against the other top team from Greece last year.

Krasnodar has 4 matches in the Champions League so far and all 4 are qualifiers last season. 3 losses and one victory, but what a victory! 2-3 over Porto as a guest and then an absolute pogrom by Olympiacos with 0-4 in Athens and 1-2 at home in Russia. However, Krasnodar later played a very strong season in the Russian Premier League and this time is directly in the playoffs to enter the groups. The form of Krasnodar is currently relatively good, and in the summer there are no significant deals related to the sale or purchase of players. 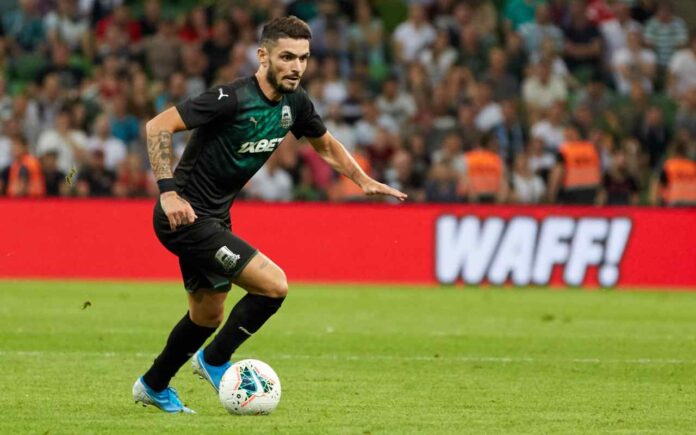 PAOK has much more experience in the Champions League than Krasnodar, so they definitely know how to play in such matches, although there are currently no rematch. PAOK is in top shape. There is no loss in 11 consecutive games, not only that, but also the most sensational side of Benfica in the last round after beating them 2-1 and actually beating them. 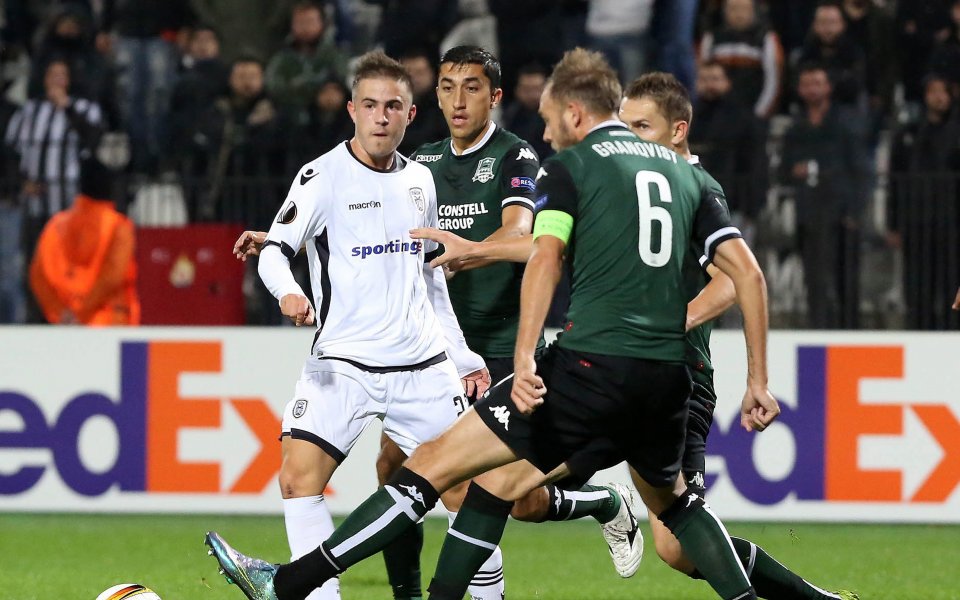 This match has a completely unclear winner.

Krasnodar – PAOK, Prediction – Champions League Expert opinion: We believe that Krasnodar has its great chances in the match, because the team knows very well what opponent it is facing. For their part, PAOK will bet on their typical compact and hard football, because of which they do not lose much time. As their form of defense is great, and Krasnodar as a Russian team typically pays special attention to the defense and is more defensive, and among other things, this match, however, can bring huge profits to the clubs, which is welcome in these difficult times, we expect both teams to be extremely cautious. Therefore, our forecast is Under 2.5 goals at 1.70 odd.