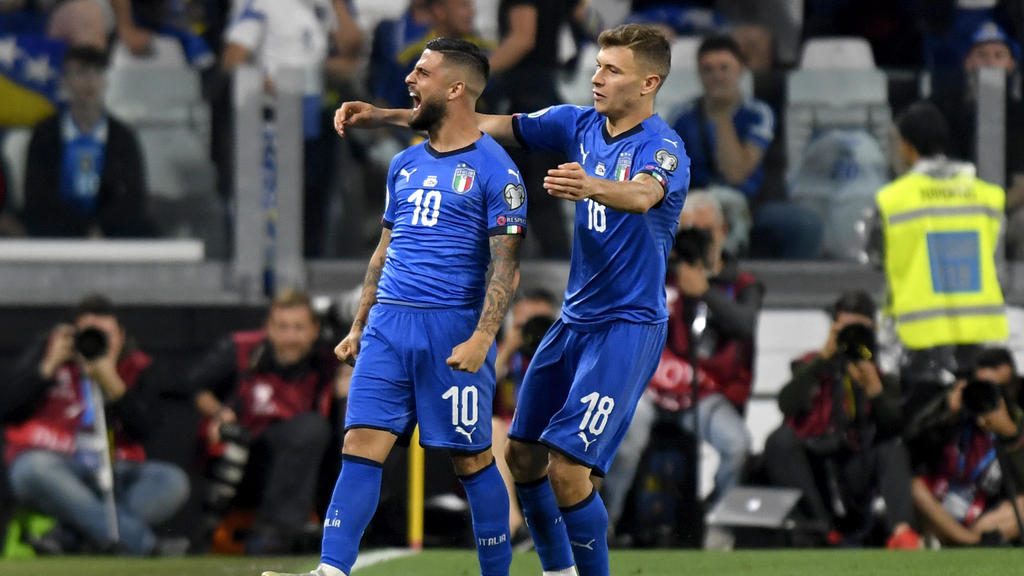 So here is our verified soccer prediction for today and it is for the match between the teams of Italy and Bosnia & Herzegovina.

Italy have scored 17 goals in their last 3 games.

Mancini wants this to be the most famous part of his career.

Since Mancini became Italy’s coach, the Azzurri’s form has improved dramatically. Not only that, but the character of the team is great. At the moment, Italy has 14 games in a row, in which there is no loss, and consecutive victories are 11. It was Bosnia that was one of the rivals of Squadra Azzurri on the way to the European Euro qualifiers and in these matches Italy took two victories 2-1 and with 3-0 after that.

The decline in Bosnia’s form is obvious.

Bosnia and Herzegovina is not what it used to be. At the moment, there is not as much talent in the team as there was before. Jacko is already 34, and there is no such bright star as him in the near future. This also leads to some bad results. Bosnia has only 3 wins in the last 9 matches and losses from some teams such as Greece, Armenia and Finland, which definitely can not be called particularly high quality. 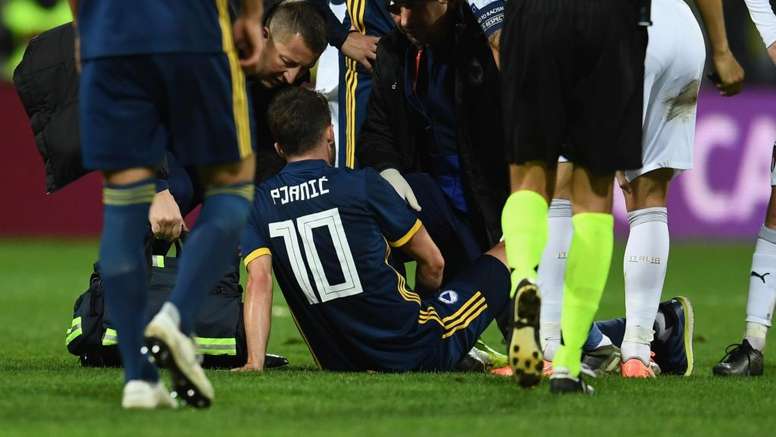 We can only expect goals in such a match.

Italy – Bosnia and Herzegovina, League of Nations Forecast Expert Opinion: In such a match, it is logical for Italy to defeat Bosnia once again, but this is unlikely to become so easy. We think that in the League of Nations the Italians may not give themselves so much effort, and this is the first match in which a surprise is not excluded. That is why we decided to pay attention to the goal line. Purely statistically, and theoretically because of the style of play of both teams, it is much more likely to see an open match with more goal positions, so our prediction here is Over 2.5 goals at 1.66 odd.