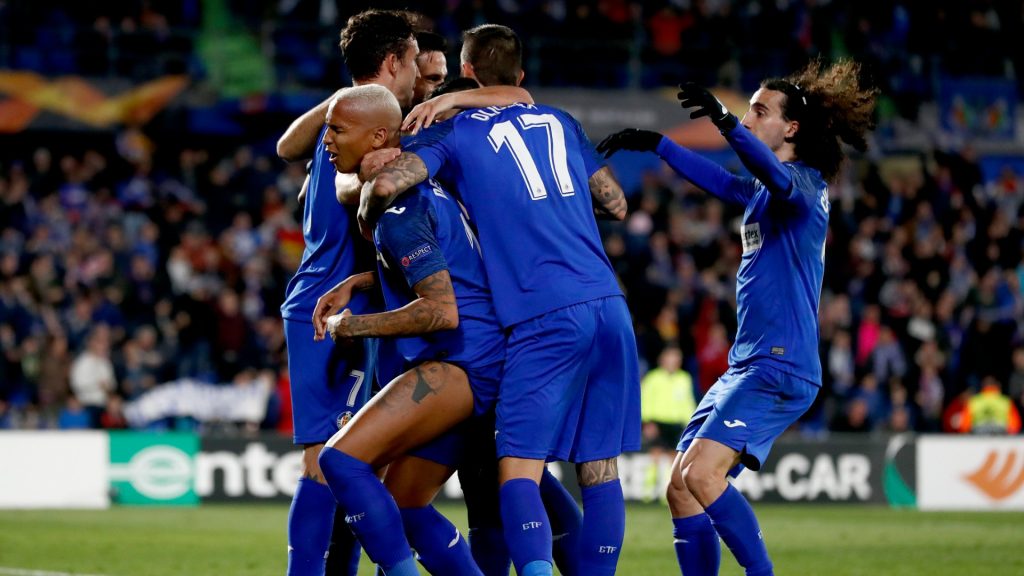 So here is our verified soccer prediction for today and it is for the match between the teams of Inter and Getafe.

Inter has 5 wins from its last 7 Europa League matches.

Getafe have just 1 win in their last 12 matches in all competitions.

Inter is in shape, but the club has problems. 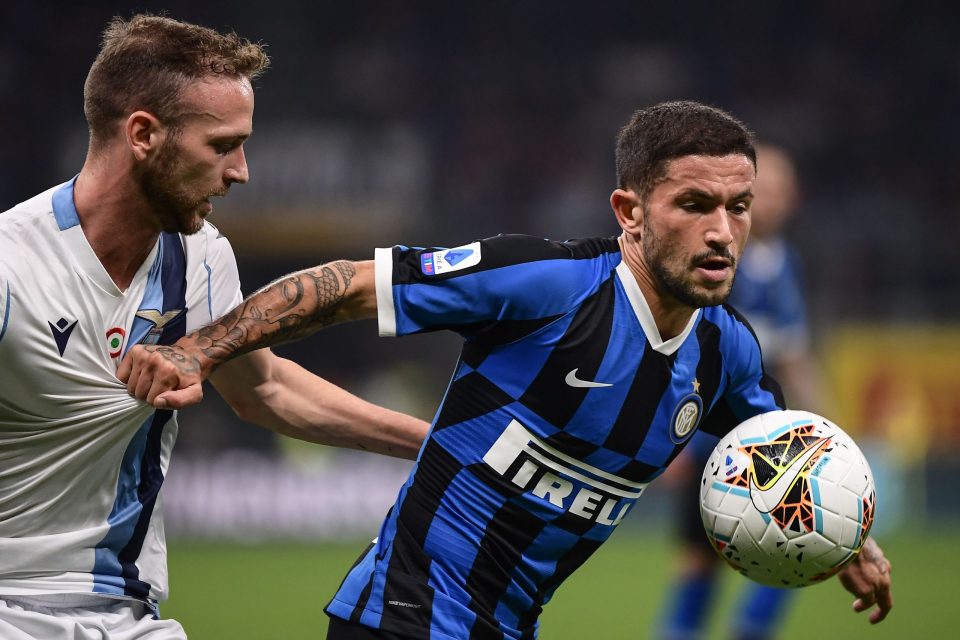 Inter finished second only one point behind Juventus after the Bianconeri recorded poor results in recent weeks, and Inter did not lose many points. However, after the last match there was an important statement of Conte in his interview after the victory over Atalanta. He said he did not feel well that the club did not support the team in any way because Inter had to play too many matches in a short period of time before and after quarantine, which did not happen with other teams. but the board of directors has done nothing about it. In addition, there is obviously some disunity in the club itself, as almost any inside information becomes media, which is not normal for a club of this caliber. Add to that the fact that Conte has long claimed that he is not provided with many of the players he wants, all of which could lead to Conte eventually leaving the club and being replaced by Allegri. There are such rumors at the moment.

Getafe have been playing very poorly in attack lately. 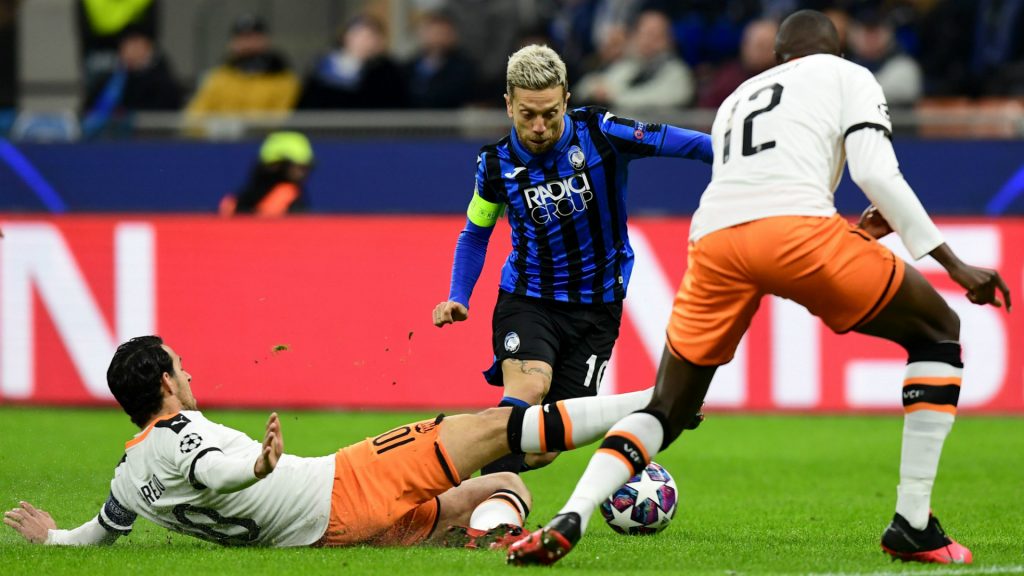 Something has gone wrong with Getafe lately and the team is simply not on its own. He plays very weak and disorganized. It’s as if he panics when he defends himself in some matches, and in front positions he is just tragic. Getafe have scored a disappointing 8 goals in their last 15 games in all competitions, and many of these goals were not exactly the result of great class or learned positions on their part.

The Nerazzurri’s winning odds are falling.

Inter – Getafe, Europa League Prediction Expert opinion: It is clear here that if we rely on logic, Inter should take the match with ease. The odds are not so low, because, after all, the match is in a neutral stadium, and Getafe is a Spanish team. Spanish teams are dangerous in Europe. This is one of the two matches that will be played in a neutral stadium, because the first match did not take place because it was postponed due to the virus and now a single clash will determine the winner. We expect this to be Inter. Prediction – Inter to win at 1.61 odd.