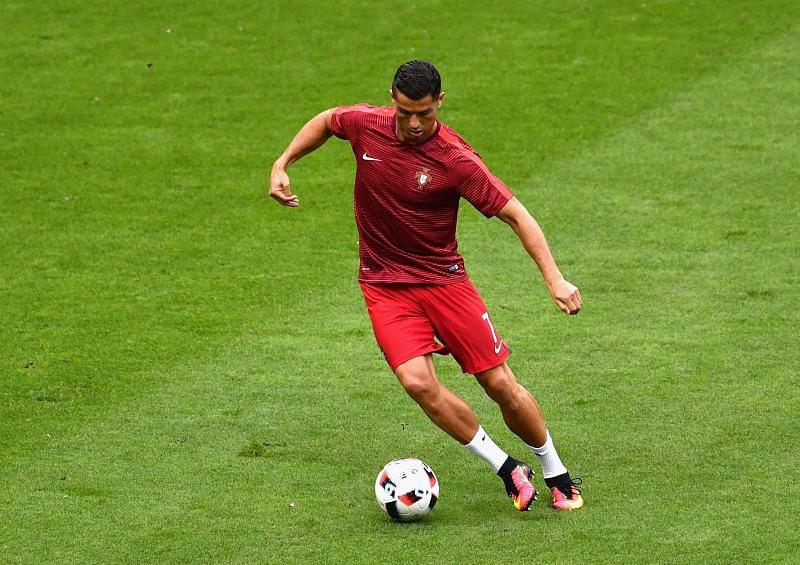 So here is our verified soccer prediction for today and it is for the match between the teams of Portugal and France.

France has 9 wins in its last 10 matches.

The French have been roaring lately. The team defeated Croatia 4-0 in the last match of the League of Nations, and then smashed Ukraine 7-1 in a friendly match in which all the team’s strikers signed. The French do not have important absentees for the match. Much is expected of the trio in the midfield Kante, Pogba and Auar. However, Pogba is not in good shape watching his matches for Man United. 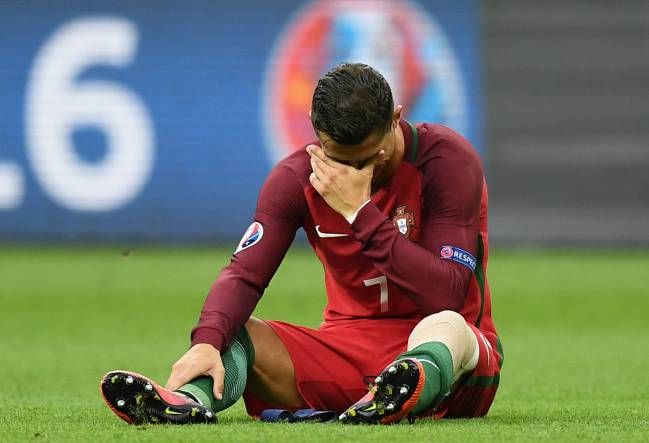 Portugal have recorded only 1 loss in their last 19 games. She came from Ukraine last year for the European qualifiers. Of course, this defeat was not fatal, because the team had already qualified for the European Championship. At the moment, the Portuguese team is quite talented. Against Spain they made 0-0 and all the most important players, except Bruno Fernandes, took part in the match. 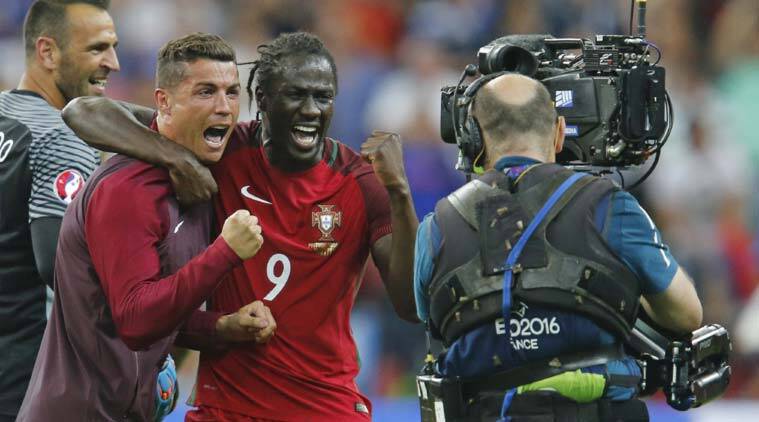 The Roosters will have the opportunity for a rematch after the final with Portugal at Euro 2016.

France – Portugal, Prediction – League of Nations Expert opinion: France faces Portugal for the first time after the European final in which the Portuguese won the cup 4 years ago. A lot of time has passed since then and France have become world champions. However, the loss in that final is still very well remembered, especially since then the roosters hosted the European. We believe that despite the class of Portugal, France will be able to achieve success, albeit with difficulty. Prediction – France to win on 2.05 odd.