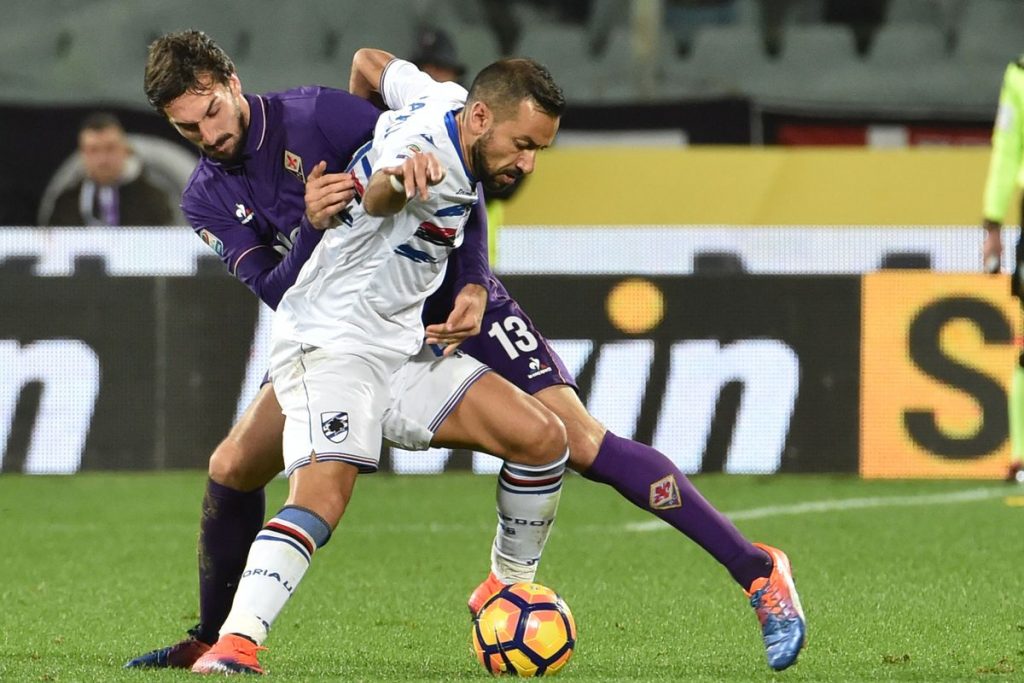 So here is our verified soccer prediction for today and it is for the match between the teams of Fiorentina and Sampdoria.

Each of the last 10 matches between Fiorentina and Samp went through a goal / goal.

Fiorentina have scored at least one goal in 8 consecutive games.

After the success over Torino, in which Fiorentina did not play badly and the 1-0 victory was the least that the bulls got rid of, it was logical to expect a strong match from the Violets and against Inter, but not quite such a show as received actually. Fiorentina led 3-2 as a guest of the Nerazzurri until the very end of the match, when fatigue and lack of concentration played a major role so that Inter could make a complete turnaround.

Although the loss to Juventus as a guest in the first round was not a surprise, it came after almost no enthusiasm for success from Samp. They just gave the victory to the team from Turin. After that, however, the team recorded a loss to Benevento with 2-3, in which they led 2-0 in the 18th minute and made a complete turnaround. This led to a lot of criticism from the fans and the press towards the team.

Both teams will be extremely motivated to win this match. 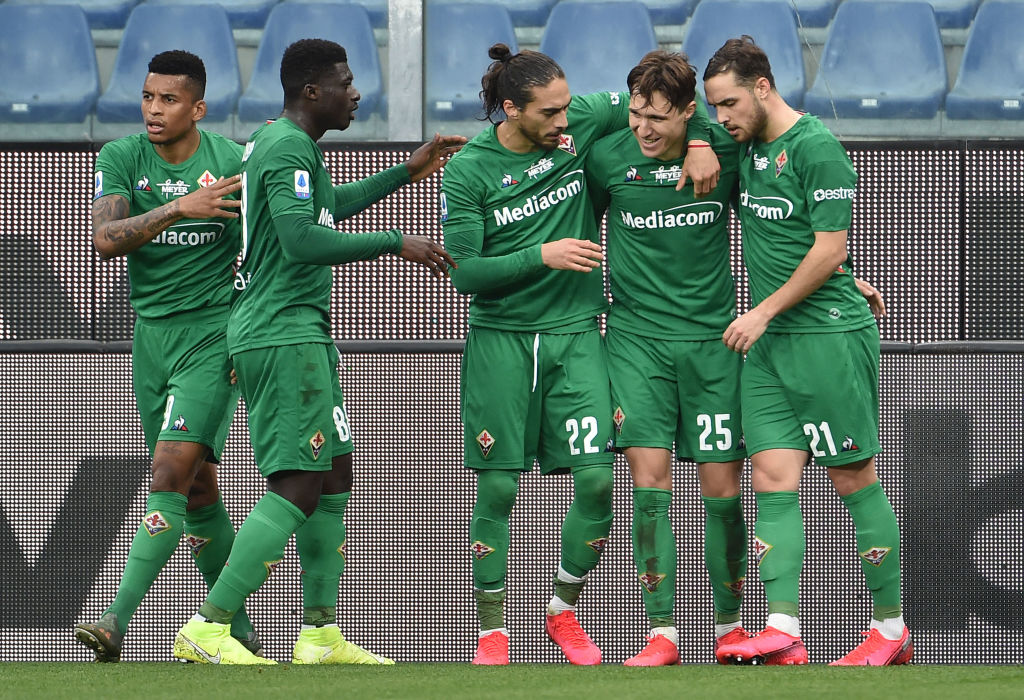 Fiorentina – Sampdoria, Prediction – Serie A Expert opinion: We choose the option both teams to score at 1.70 odd due to 3 main reasons. The first is that these two teams always score, the second is that Sampdoria will be very motivated to succeed and is expected to approach quite aggressively and fiercely, which logically should be able to score at least one goal, as there are strong strikers and The third reason is that Fiorentina is in good shape and Sampdoria has a terrible defense at the moment.