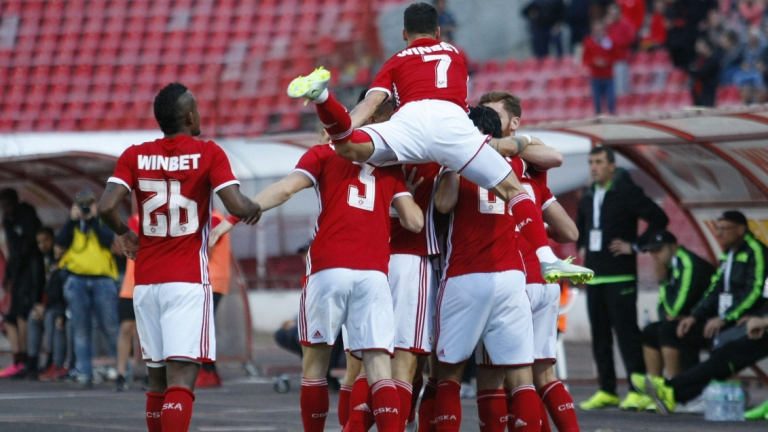 So here is our verified soccer prediction for today and it is for the match between the teams of CSKA Sofia and Botev Plovdiv.

Only in 1 of their last 8 games in the league CSKA won by more than 1 goal difference.

In 7 consecutive matches Botev has not lost by more than 1 goal, and has won 5 of his last 6 matches.

CSKA are angry after the first round.

CSKA approached CSKA 1948 with mockery many times before the match, but in the end it only reached 2-2, and some of the players of CSKA 1948 said that they had to beat the army with an expressive result, which further infuriated them. Ali Sow again reported some unforgivable omissions. However, it is important for CSKA not to repeat the old mistakes that so many times deterred them from the title fight with Ludogorets in recent years, namely the serious instability in some periods of the season, especially in its second half. CSKA are obliged to take advantage of the problems of Ludogorets now and pull them in the standings.

Botev Plovdiv took a big win in the derby. 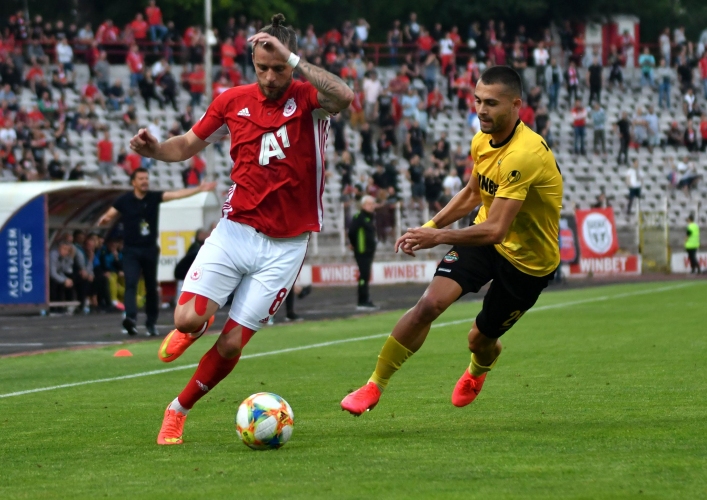 Botev Plovdiv is extremely happy after the 2-0 win in the first round against Lokomotiv. However, the situation for the canaries remains complicated. After the transfer of shares, it is not clear whether the club will be able to survive at all. So Botev is currently at risk. This was stated by Karaslavov himself after the match with Lokomotiv. However, the players received BGN 2,000 each. reward for winning the derby, and on the field they give their best and the Bultras are happy.

CSKA will have difficulties with Botev today.

CSKA – Botev Plovdiv, Efbet League Forecast Expert opinion: We think this will be a difficult match for CSKA. More than once the army has won these matches, but more than once they have lost, and their victories rarely come easily. At the moment, CSKA are not so much better than Botev, so we can expect some defeat. As the Asian handicap is not available at some bookmakers, we will bet on the usual European handicap. We expect that if CSKA wins at all, it will not be a big difference. Prediction – Botev (+2) Handicap of 1.83 odd(Ah +1.5 Botev Plovdiv).