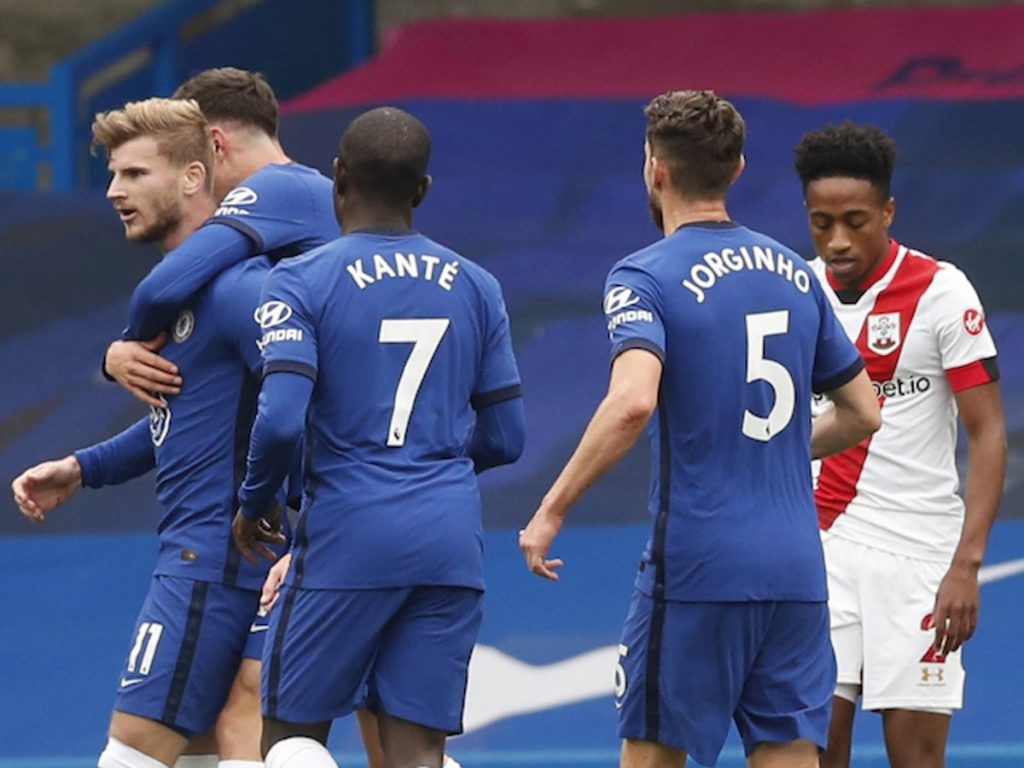 So here is our verified soccer prediction for today and it is for the match between the teams of Chelsea and Sevilla.

Chelsea have scored 15 goals in their last 5 home games.

Sevilla have scored at least one goal in 35 of their last 39 games.

Chelsea are exceptional in attack, but in defense they allow a lot of goals.

Chelsea’s defensive problems continue, but what’s worse is that Lampard is definitely not convincing us of future improvements in this area. The weekend was not easy for the blues. They could have easily beaten Southampton and there was a period of over 30 minutes in which they played phenomenal football, but then they stopped and this is not the first time they have been so fickle in one game. The defenders are not at the required level, and Kepa does not stop making mistakes.

Sevilla are looking for 1st place in the group.

Sevilla has been in top form for many months. Lopetegui is revolutionizing the team. He lost only once in 23 games after 30 minutes in the European Super Cup match against Bayern. Only in the last match the Andalusians did not play so well and lost to Granada, but in the first half they were left with one less person and then they just got tired with 10 people.

Chelsea – Sevilla, Prediction – Champions League Expert opinion: We believe that Sevilla are currently better than Chelsea and we are not sure that these odds, which determine the hosts as the favorite, are objective enough. We are almost certain that the guests will score at least one goal for Chelsea’s shoddy defense. On the other hand, the strength of the Londoners is in attack with players such as Werner, Havertz, Pulisic and Mount, so the forecast – Goal / goal at 1.66 odd.