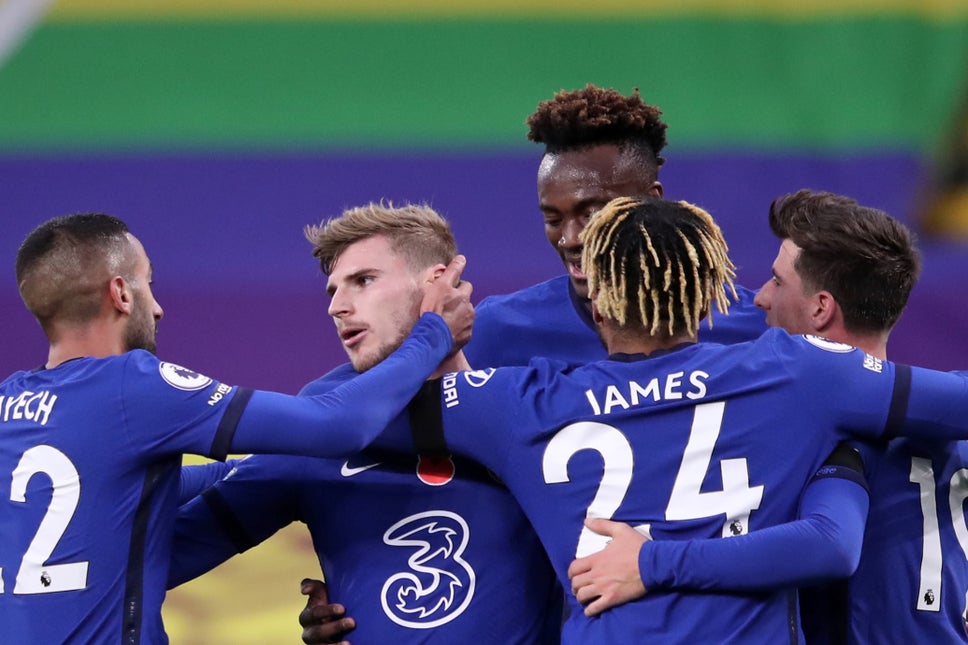 So here is our verified soccer prediction for today and it is for the match between the teams of Chelsea and Rennes.

Chelsea have scored 13 goals in their last 4 home games.

Chelsea already have 4 consecutive dry nets after that strange 3-3 with Southampton, when the criticism of the Blues’ defense and especially of Lampard’s approach was very fierce. That is why the Englishman’s approach against Sevilla was much more cautious. Chelsea won 4-0 away to Krasnodar, then won 3-0 against Burnley in the Premier League. Zieh is now healthy and scored one goal in both games for the Blues.

Wren does not look a particularly dangerous team at the moment, at least in this group.

Wren took one point from his first two games and now faces a new tough opponent in the Champions League. Wren’s form has deteriorated in recent matches, although he won against Brest 2-1 at the weekend. We expect a bolder approach in attack from the French, who will try to surprise Chelsea’s defense, because they have quite fast players in front positions. 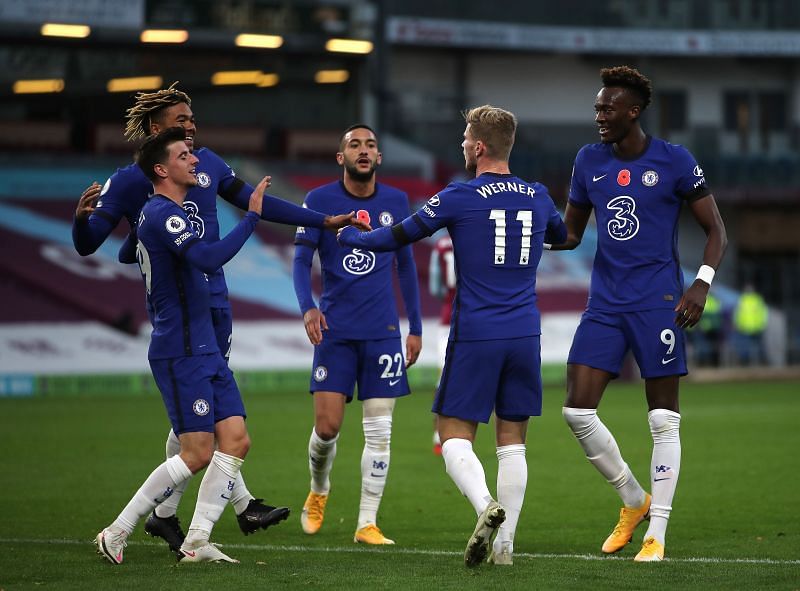 We expect goals and open football.

Chelsea – Rennes, Prediction – Champions League Expert opinion: Although Chelsea’s defense seems to have improved and Rennes is not a particularly attacking team at first glance, we believe that there will be goals in this match. The Blues will approach with more aggression in attack and we expect their line of defense to be more extended to the center, and this is good for Rennes, who can take advantage of a counter-attack. On the other hand, Chelsea’s strikers are great and can defeat Rennes, so our forecast is Over 2.5 goals at 1.66 odd.