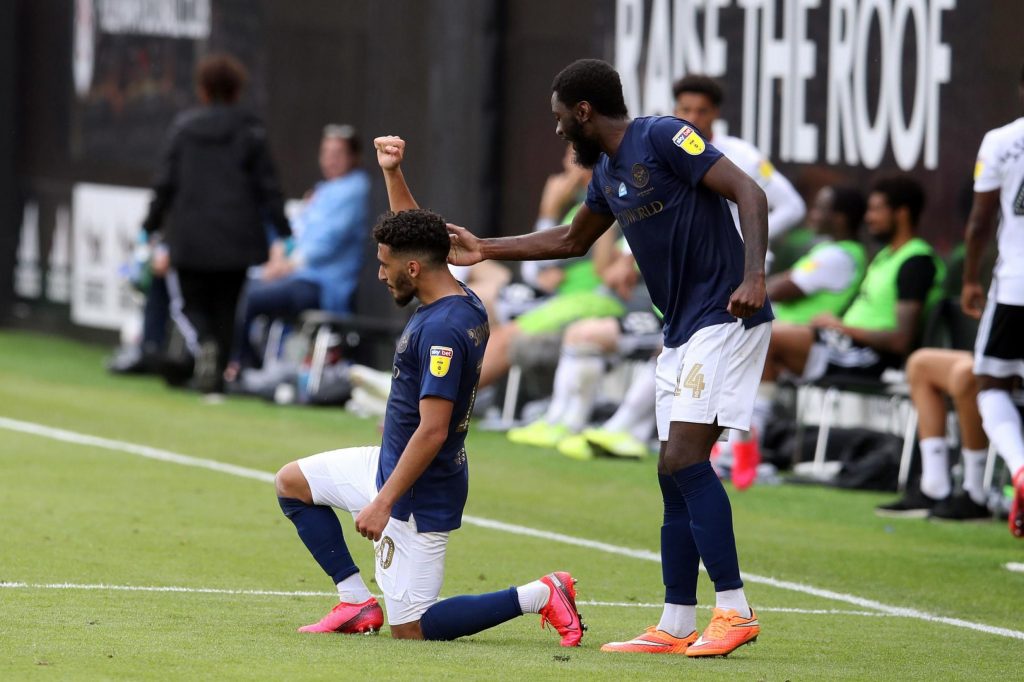 So here is our verified soccer prediction for today and it is for the match between the teams of Brentford and Fulham.

Brentford have scored at least one goal in 17 of their last 19 games.

Fulham have scored at least one goal in 15 of their last 19 games.

Brentford was spectacular in their attack on Swansea, which, we must admit, we did not expect in view of the development of the first match and the overall shape of the bees. However, Brentford not only managed to be brilliant in the first half and score quick goals for Fulham, but he was also very clinical and disciplined in defense, so as not to give any chances to the swans. Their goal was rather accidental. 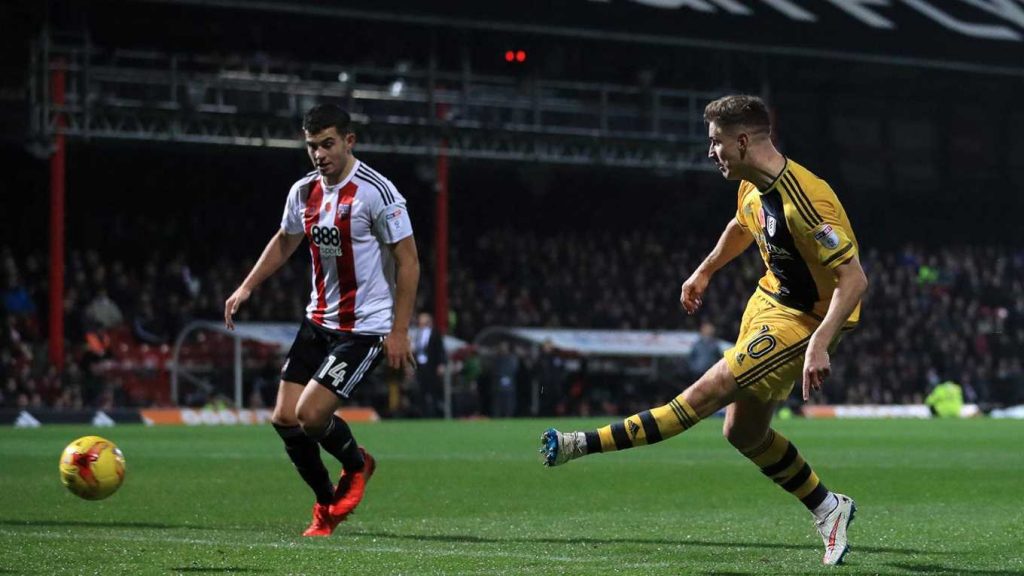 Fulham could have allowed a ridiculous drop out of the playoffs.

Fulham led 2-0 against Cardiff in the first match, but lost 1-2 in the second and were not so far from conceding a third goal. This shows that the Cottagers have apparently allowed some underestimation. Fulham were ambitious to return to the Premier League before the start of the season and, as we have already written, invested a lot of money last summer, so the fact that they are in this final playoff, however, is not a surprise.

The Cottagers have more experience in these matches. 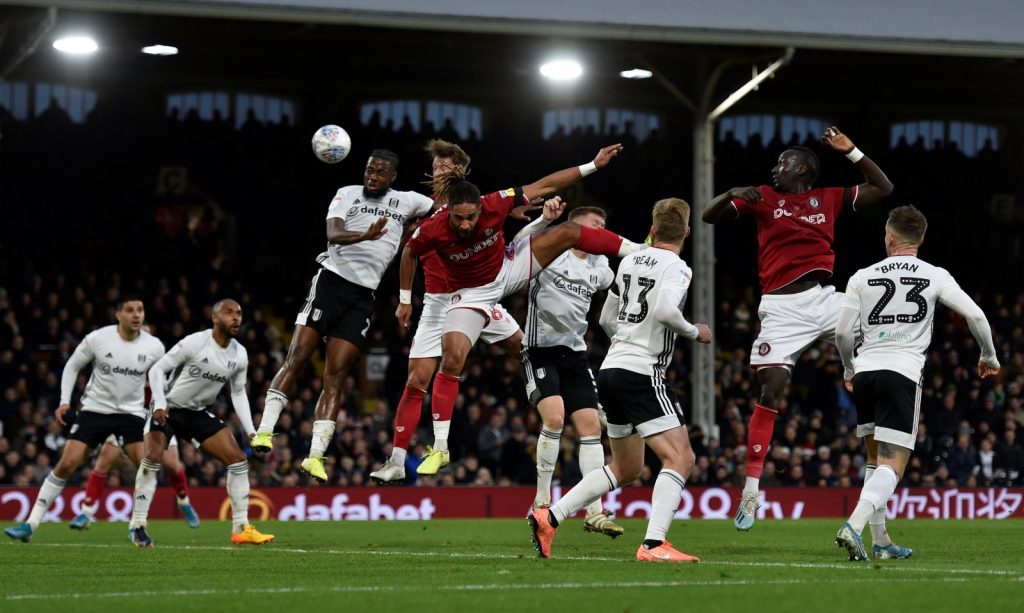 Brentford – Fulham, Prediction from the Championship Expert opinion: Despite the loss of Fulham against Cardiff, the Whites are in good shape. This is a West London derby. We believe that Fulham have an advantage for two main reasons, although bookmakers do not agree. The Cottages have more individual class in their team, but mostly a lot more experience, which is crucial in such meetings. Brentford have never in their history played in the first division of England (elite). If they achieve this, it will be the club ‘s greatest achievement since its inception and these players will become legends. Such chances are not found every day in life, which is why we expect the hosts to score at least one goal, and since we have already written that Fulham has more experience and we think is the favorite in the match, it is logical to expect at least a goal from the guests . Prediction – Both team to score at 1.90 odd.