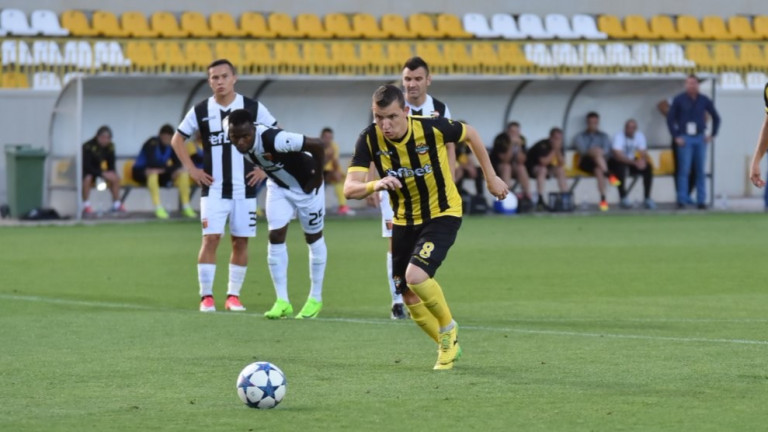 So here is our verified soccer prediction for today and it is for the match between the teams of Botev Plovdiv and Lokomotiv Plovdiv.

8 of the last 9 matches between Botev and Loko ended with Under 2.5 goals.

Botev Plovdiv will give a serious request for this season if they beat the city rival.

Botev Plovdiv finished well last season, which was generally not very successful. Basically, the terribly weak start of the last campaign, which left Botev far behind in the first months, as well as only the two points won in 6 matches between mid-February and mid-June, were the basis for Botev not even to rank in the top 6. 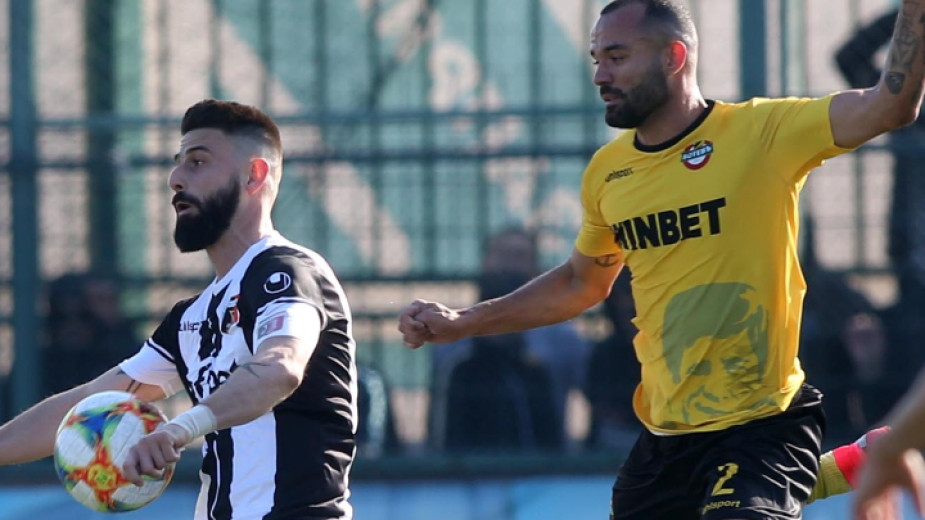 Loko Plovdiv is again running as a candidate for the title this season as well.

Georgi Ivanov said that Loko Plovdiv raises the bar with each passing season and the team is expected to achieve great results constantly. These two trophies, which the Smurfs have won in recent months, are another basis for the team to move forward. This week, on the eve of the match, there were some sharp remarks from the legendary striker of Lokomotiv Plovdiv, who is no longer in the club, Kamburov, to the owner Krusharski. Krusharski accordingly had an answer to them. This has hardly affected the players, but it is not very pleasant for the fans.

This derby will always be extremely tense.

Botev Plovdiv – Loko Plovdiv, League Prediction Expert opinion: Both teams will have one thing in mind in this match. Definitely in the first round no one wants to lose the derby, because the start of the season is extremely important for the whole campaign after that, as we have already given as an example for Botev last season. They recorded an absurd 10 points in 14 games and now certainly have much bigger goals. In this derby the tension is great and caution comes first, so again we decided to bet on a few goals. Prediction – Under 2.5 goals at 1.62 odd.