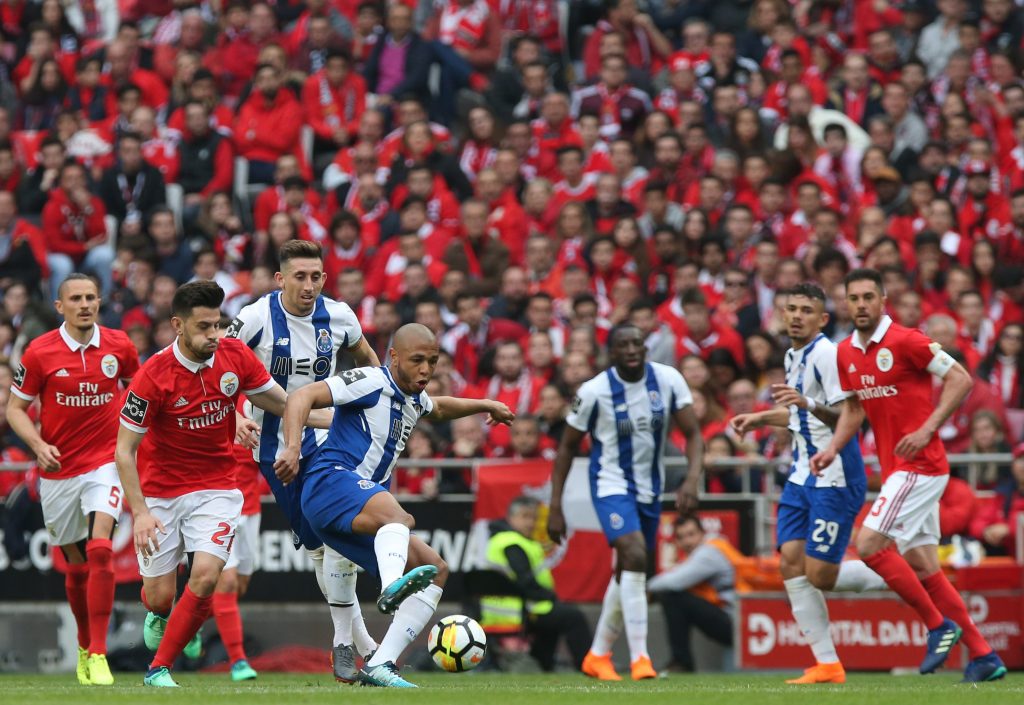 So here is our verified soccer prediction for today and it is for the match between the teams of Benfica and Porto.

9 of the last 13 matches between Porto and Benfica have ended with Under 2.5 goals.

Porto finally took the trophy and the most important one.

Porto made a serious turn in the battle for the title and despite failing in the first final of the League Cup and again not winning a tournament in Portugal, still managed to finish first in the championship. The truth is that Porto were not so strong, but just Benfica sank into pretty bad shape and fell too far behind. Porto has a lot of potential for development, so we expect more from them next season. 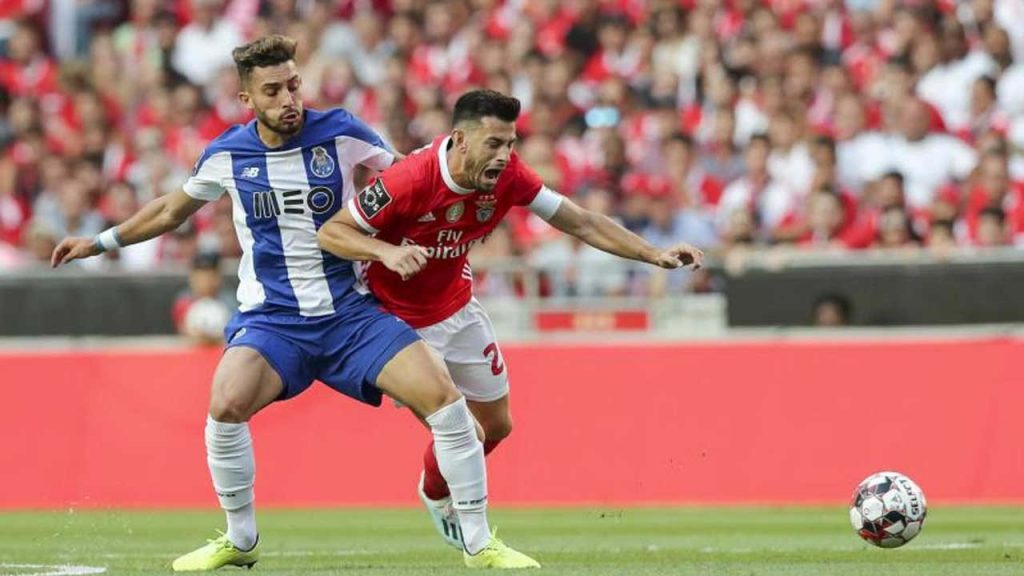 Benfica’s season so far has been a failure.

Benfica finished the campaign in the perfect way and with 4 wins and 1 draw from the last 5 matches. Before that, however, from the loss to Porto in early February to the end of June, in which period the Eagles had played 10 matches in the championship had only 2 victories in them. It was this tragic form for a team fighting for the title that deprived the team of it, and since they did nothing in Europe and did not even play a final in the other tournament, so far the season is a complete failure. 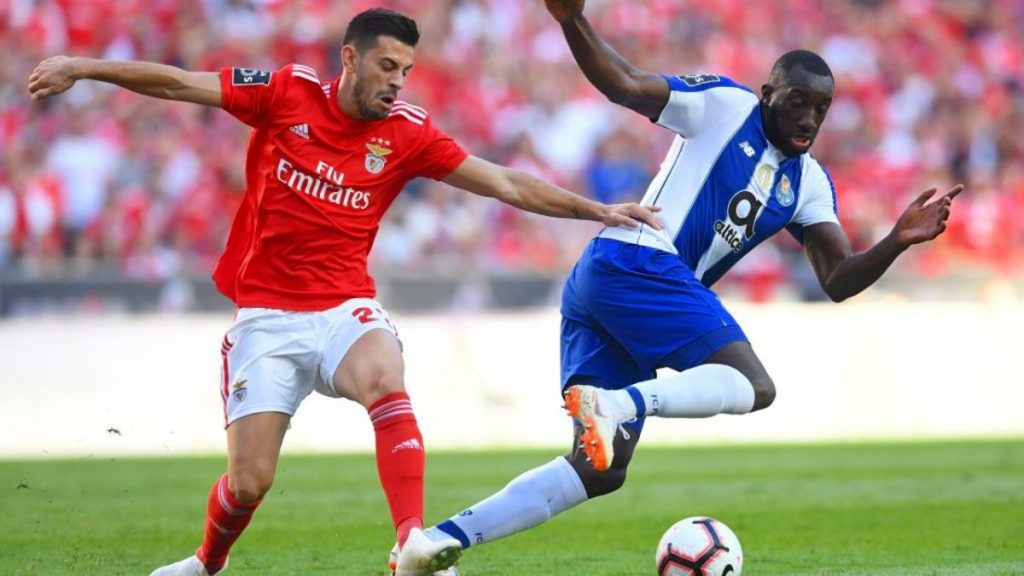 The final will be very tense.

Benfica – Porto, Portuguese Cup Prediction Expert opinion: It will be something like an apocalypse for Benfica not to win this final, which will make their season even more bitter. We can’t say that there is a solid favorite in the match. In the final between Porto and Benfica, this is simply not possible. We believe that both teams know their weaknesses and will be as focused and careful in this match. This makes us choose a few goals, because the tension will be great. Prediction – Under 2.5 goals at 1.74 odd.