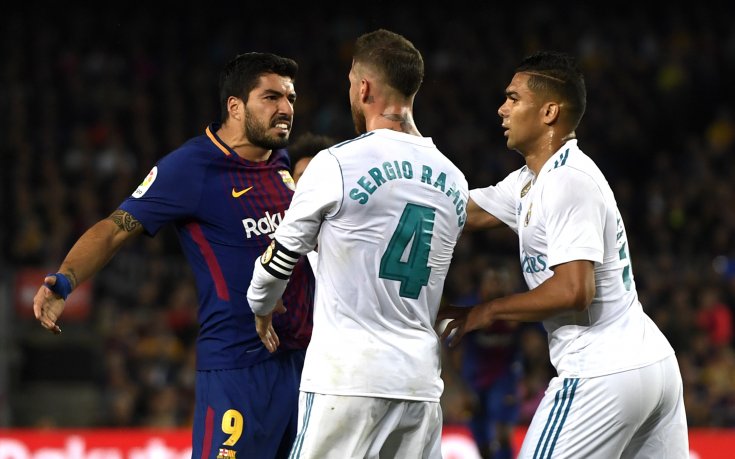 So here is our verified soccer prediction for today and it is for the match between the teams of Barcelona and Real Madrid.

4 of the last 5 matches between Barça and Real M ended with Under 2.5 goals.

Barcelona is back on the winning path. 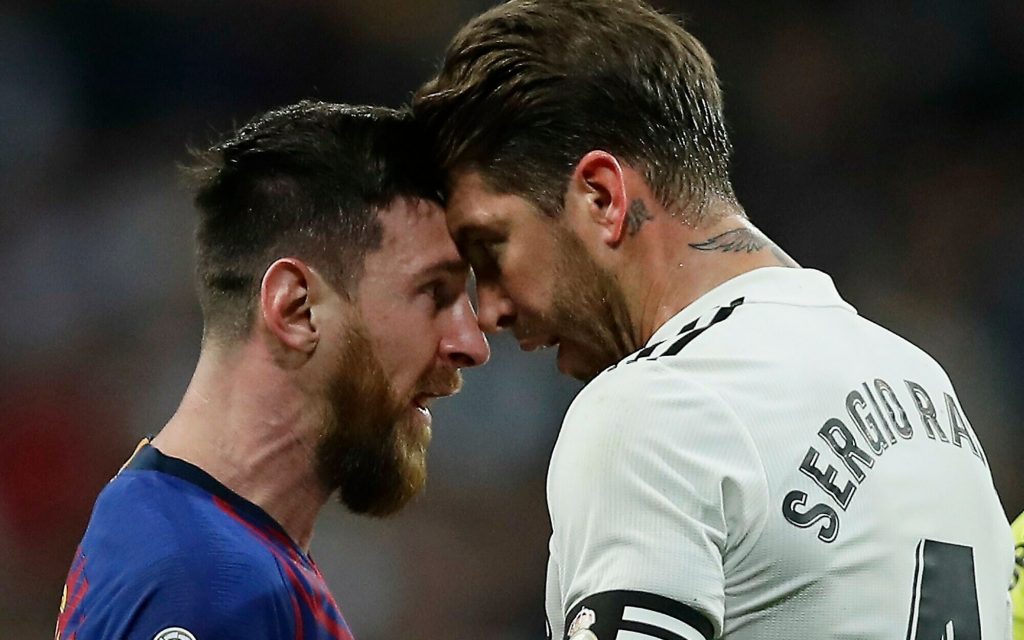 Barça suffered a rather disappointing loss to Getafe as a guest with 0-1 in the last round just before their first match in the Champions League. The performance of the Catalans was not at the required level, and Getafe were impenetrable in defense. During the week, however, the Catalans went on the offensive and defeated Ferencvaros 5-1, and in the match there were 5 different goal scorers for them. Barça have 2 games less than most teams, so their lag in the standings is mainly due to this.

Real Madrid is in bad shape in the derby.

Real Madrid, just like Barcelona, ​​lost 0-1 in the last round, only at home and against a far more unpretentious opponent like Cadiz. What was worse for the white ballet was that during the week they did not take revenge on their fans, but on the contrary, they made the situation even more bitter with the loss of Shakhtar Donetsk by 2-3. The Ukrainians had a double-digit number of absent players due to the coronavirus, but that did not stop them from leading 3-0 at halftime in Madrid. In addition, Shakhtar missed at least 2 more clear positions and only in the first half. 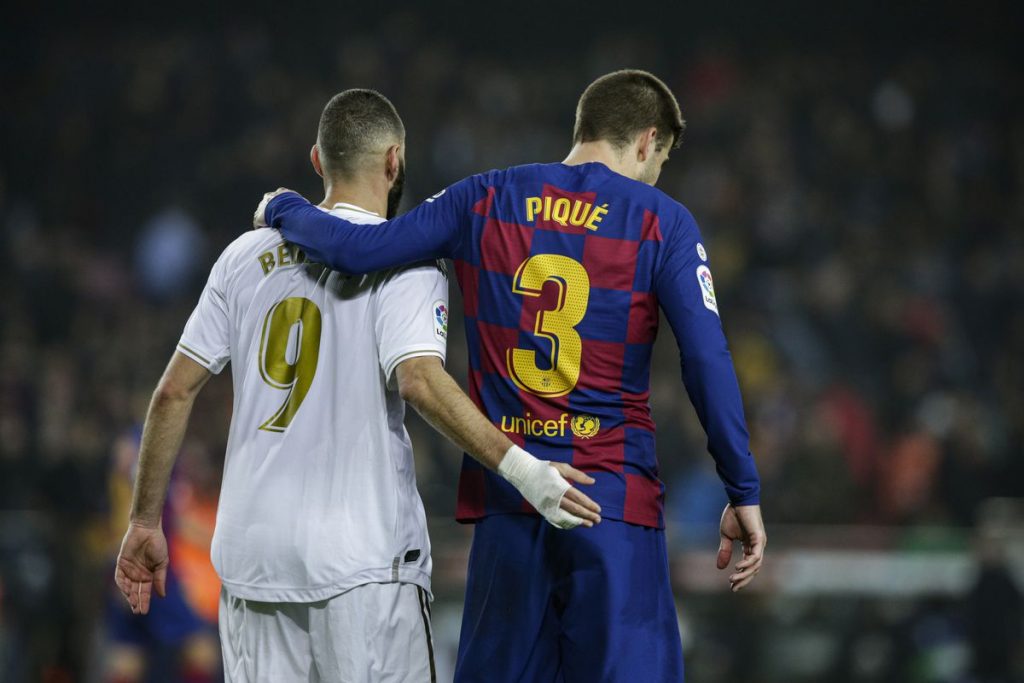 This match will most likely be similar to the last few.

Barcelona – Real Madrid, Prediction – La Liga Expert opinion: Definitely the defense of Real Madrid is currently under criticism and most likely it is expected to be good for Barcelona, ​​but for this reason we expect something different. We think that Real Madrid will be more careful in defense, targeting the whole team here. For the white ballet now a draw would not be a bad result considering the form of the team. Barça are also not in their best form and in the end in the last matches there was not this spectacle that we are used to seeing in El Clásico, so we will bet on Under 3.0 – Asian goal line at 1.70 odd.