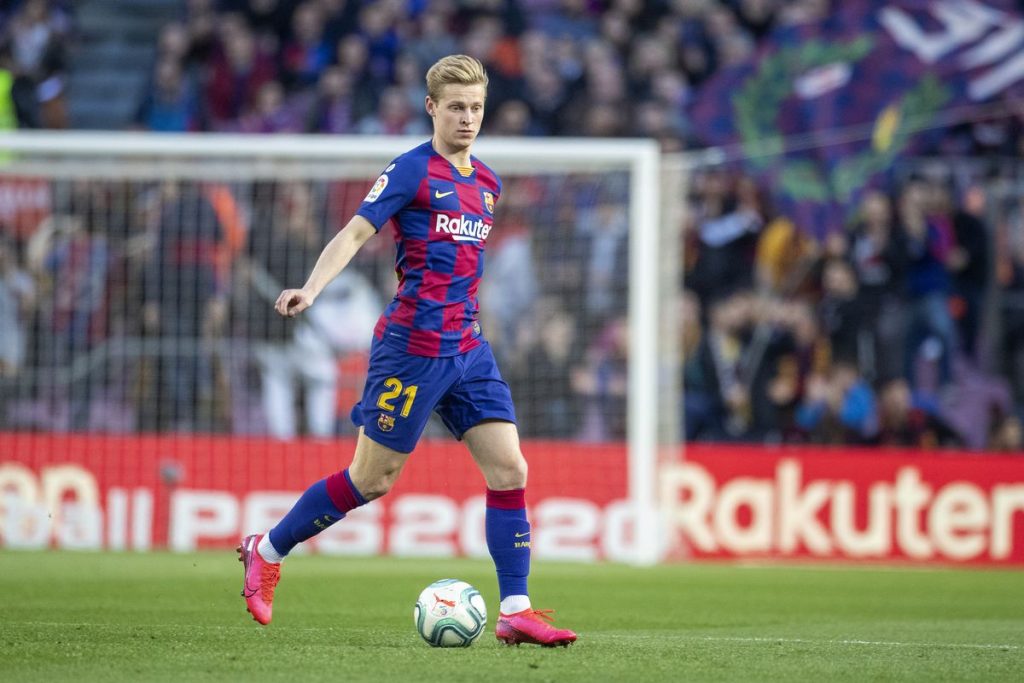 So here is our verified soccer prediction for today and it is for the match between the teams of Barcelona and Napoli.

Napoli has only 1 loss in its last 13 Champions League games.

5 of Barça’s last 6 Champions League matches have ended with a goal / goal. 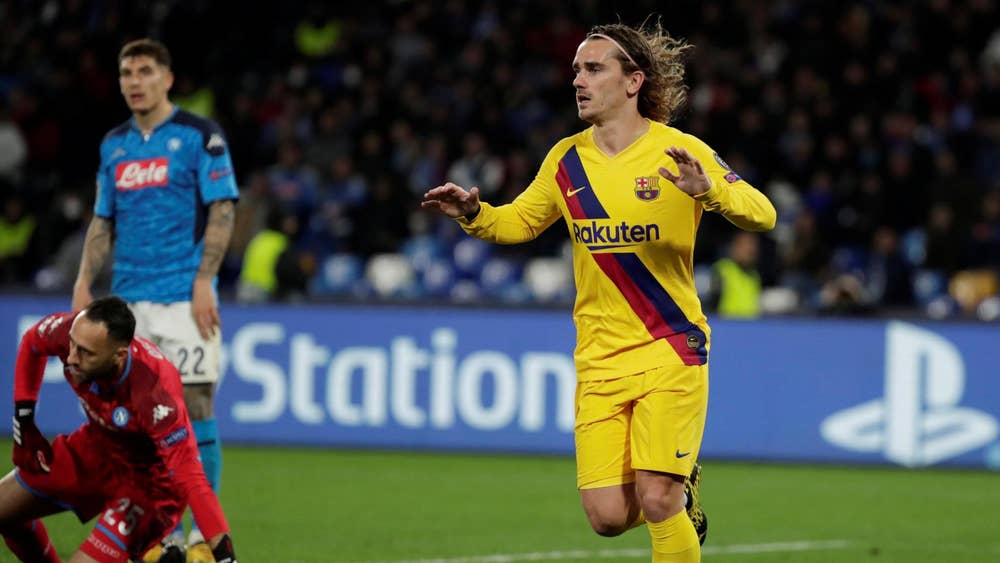 This is a statement compared to this season and to some extent Messi is right. Barça were not good enough in La Liga to take the title, and in the Copa del Rey it was a nightmare. If the Catalans do not do something great in the Champions League, then Quique Setienne will almost certainly leave. The problem is that Messi is not getting younger, and in recent years Barça seem to be regressing. Especially in Europe, the team has had serious difficulties for years, and the internal quarrels and problems in the club do not help much.

Napoli could not have a better chance than to eliminate Barça.

Napoli finished the season in Italy as one of the teams in the best shape. Neapolitans finished in 7th place, but won the Copa Italia and after quarantine played extremely well. The reason is in Gattuso, who, however, said that he could stop Messi only in his sleep or at the PlayStation, thus expressing his respect for the Argentine. Of course, these are pre-match psycho games that have a different purpose. 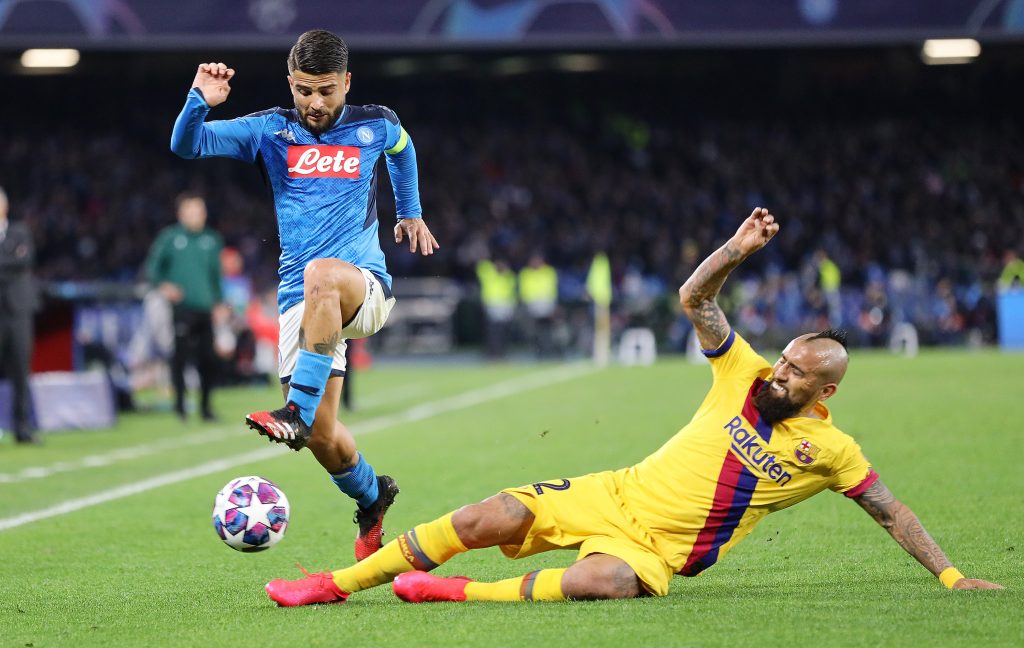 We expect problems for the Catalans.

Barcelona – Napoli, Champions League Prediction Expert opinion: We believe that Napoli will score at least one goal for the simple reason that they will get more chances for it. We know how strong the Neapolitan counter is and how far ahead Barcelona play at the Camp Nou. On the other hand, we don’t see any chance for the guests to keep a dry net, so here we will trust the hits. Prediction – Both team to score at 1.70 odd.