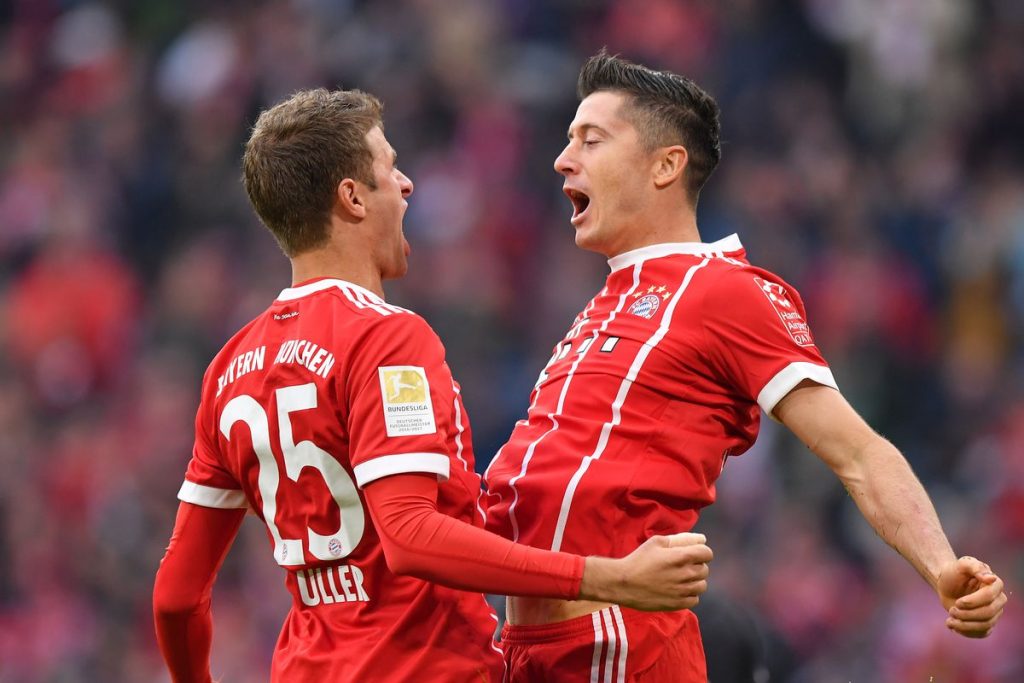 So here is our verified soccer prediction for today and it is for the match between the teams of B.Munich and Schalke.

Odriozola, Coutinho and Perisic returned to their teams after their leases expired. So the Bavarians are already without them, but we must admit that none of the 3 was a key player. In addition, Leroy Sane is expected to shine in the lead for Bayern and so the team’s attack will become even stronger and why not? Leroy Sane is the only big incoming transfer for the Bavarians, but the talent of the German is huge. 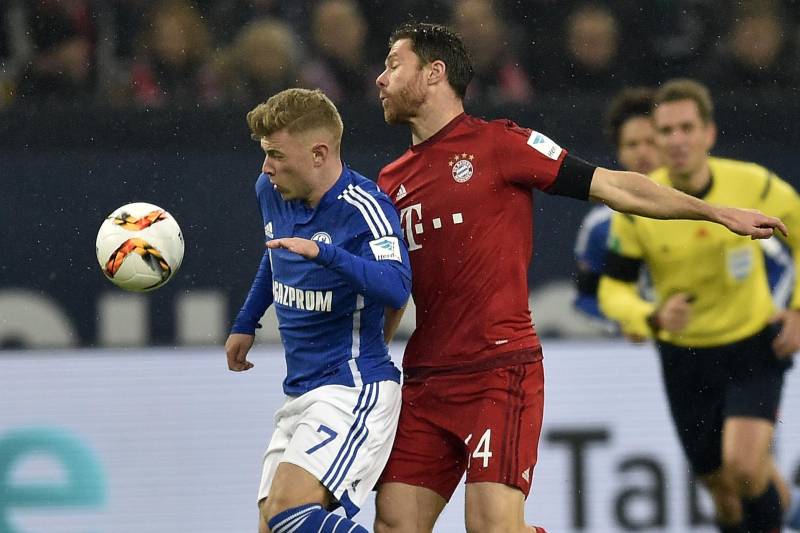 The miners are in tragic shape in the Bundesliga.

Schalke with its shape reminded of the dark times in the season 18/19. 16 consecutive games without a win in the Bundesliga out of a total of 34. This is almost half a season and only because of the much worse results of some weaker teams and important victories in the first part of the campaign, Schalke did not even get involved in the battle for survival. Now, however, if they continue in the same way, the miners will again have great difficulties. 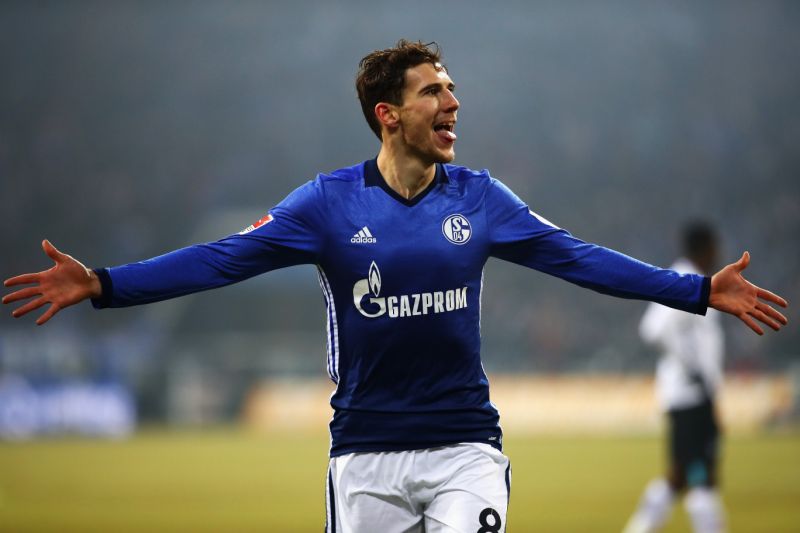 Bayern Munich – Schalke 04, Prediction – Bundesliga Expert opinion: Schalke did not have any big transfers and there is not much money in the club, so we do not expect anything much different from them. On the other hand, Bayern are unlikely to back down. This team has been taught to give its best in every game, even though it won everything that could have been won last season. That’s right, Bayern made a spectacular treble last campaign and is now ready for new successes. In this match we just expect goals and most of them at the expense of the champion. Prediction – Over 3.5 goals at 1.61 odd.