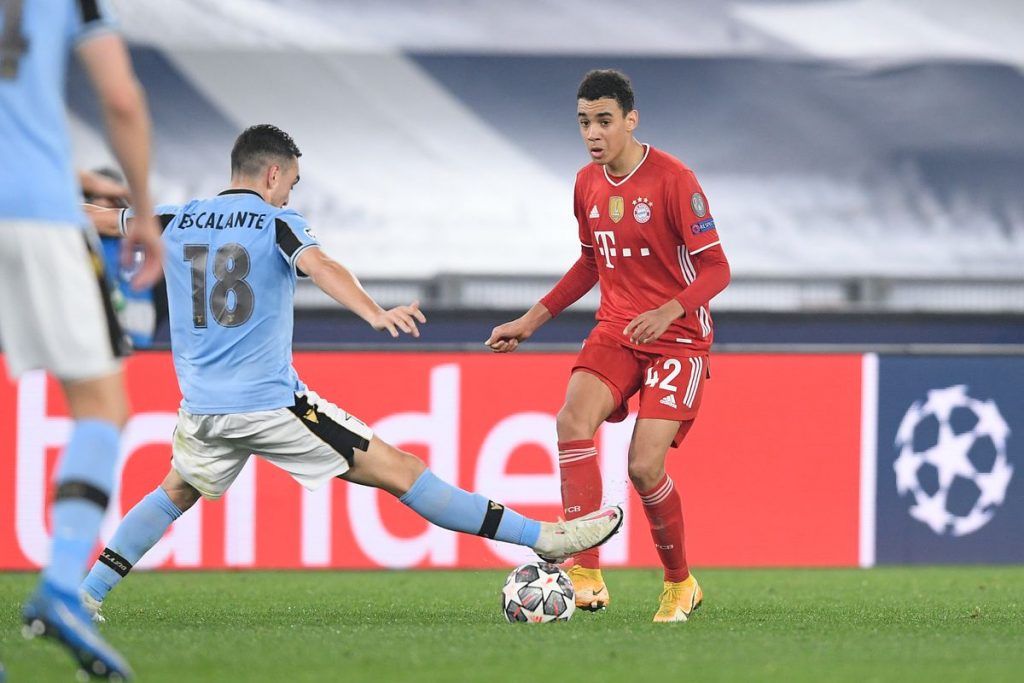 So here is our verified soccer prediction for today and it is for the match between the teams of B.Munich and Lazio.

After the pogrom over Lazio, Bayern did not stop scoring goals and is still in top form.

Bayern went on the offensive by scoring 16 goals in their last 4 matches in all tournaments, including the 4-1 victory over Lazio in Rome in the first match. Dortmund also lost to the losers in the German derby. The most important thing is that the top strikers of the team, Lewandowski and Gnabri mostly, score the most, and when they are in shape, it is difficult for anyone to stop them. After the draw of Leipzig, Bayern moved away from the bulls by 4 points and for better or worse it seems that there is no one to stop them on their way to the Bundesliga title. 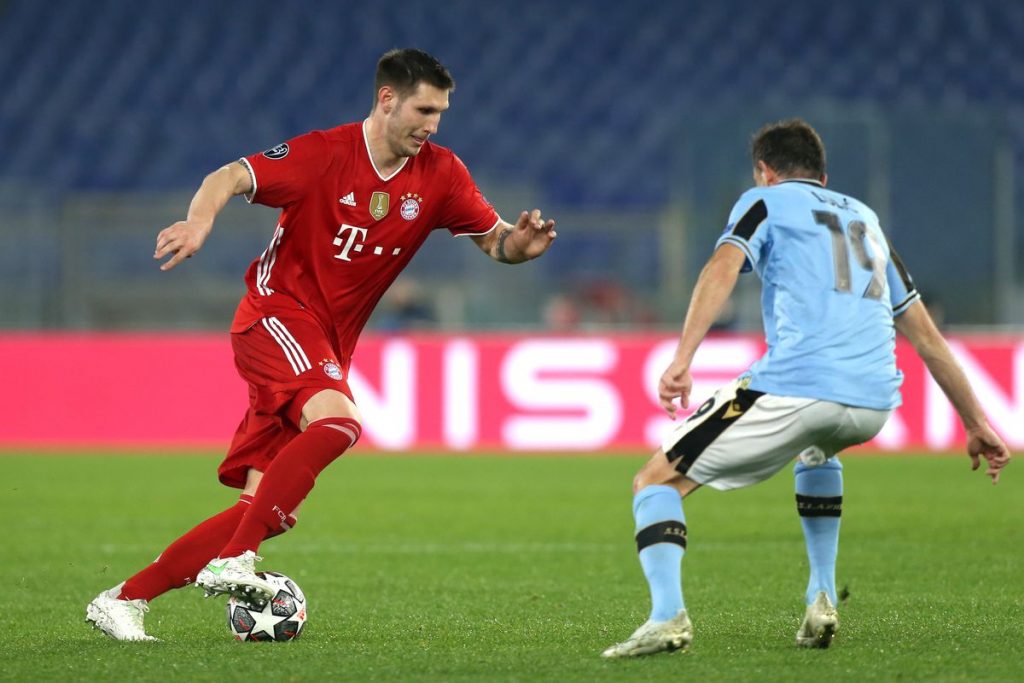 Lazio with a lot of problems in Serie A lately.

Lazio with very poor results in Serie A, which seriously distanced them from the top 4. They lost in big derbies against Inter and Juventus, as well as disappointment against Bologna. In the last match, they barely defeated Crotone in the end thanks to Caicedo. In general, Lazio do not make a particularly strong season. Their goal until the end is to stabilize the results in Serie A and at least to be in the battle for the top 4 until the end. They have no chance against Bayern, but they will want not to be humiliated at the Allianz Arena. 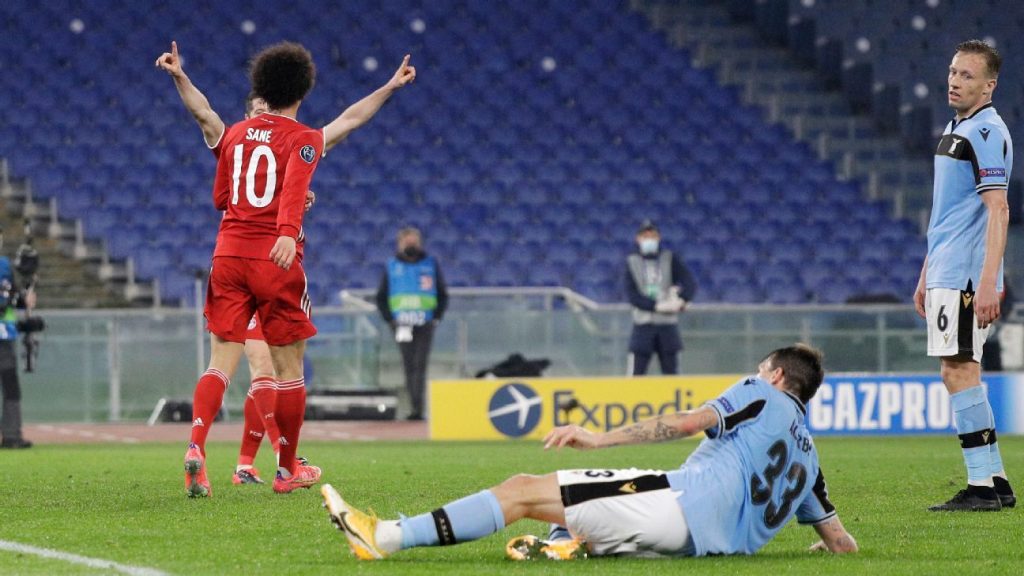 It may be illogical, but we expect the Eagles to at least score an honorable goal again.

Bayern Munich – Lazio, Prediction – Champions League Expert opinion: The match could turn into hell for the Eagles. Although somewhat illogical, we will bet on Both Teams To Score at 1.66, because there will be two open teams that love attack and goals. After 4-1 in the first match, Lazio must score 4 goals, which is practically impossible at the Allianz Arena against Bayern in this form. That’s why we don’t think the Bavarians will be so focused on defense, and Lazio is good enough in front and effective enough to take advantage of a counter-attack.