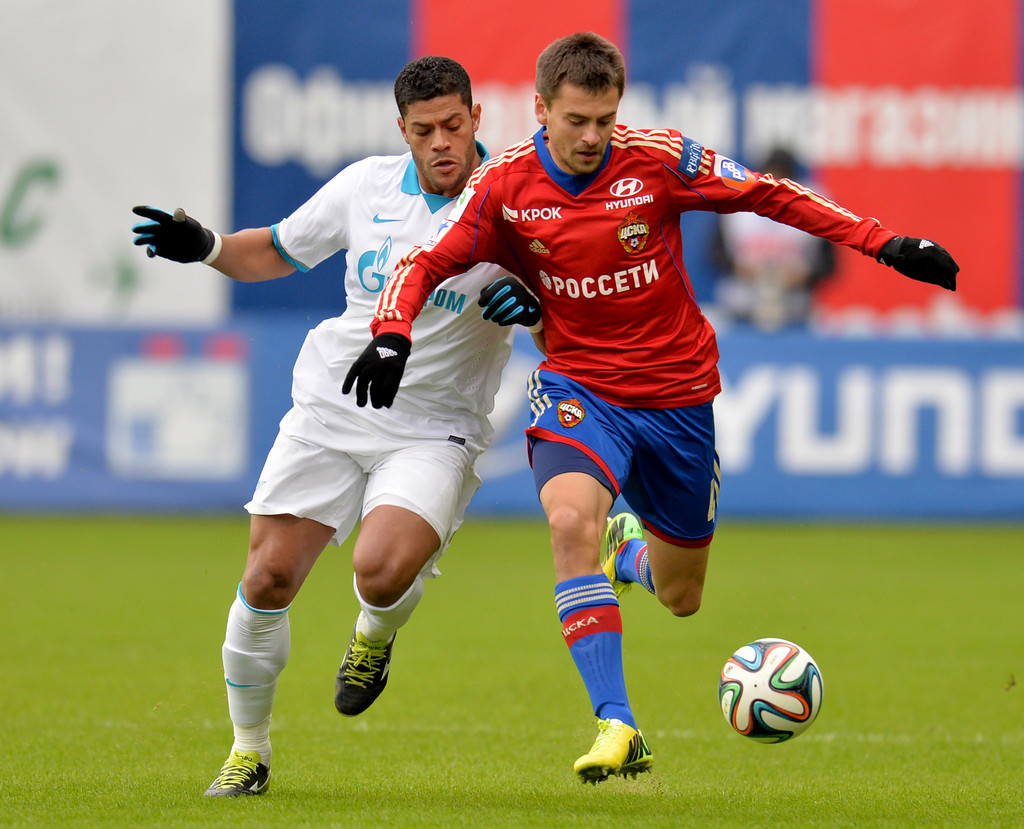 So here is our verified soccer prediction for today and it is for the match between the teams of Zenit and CSKA Moscow.

In 4 of the last 5 away games of CSKA in the league, they recorded dry nets. 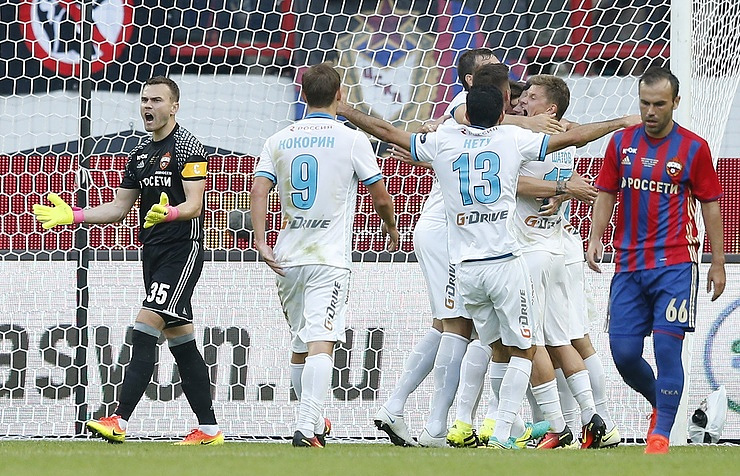 Zenit started as they finished last season – with dominance and wins. 2-0 in the first two rounds as a guest of the teams of Rotor and Rostov. In the next round he hosts Tambov, but before that he will meet perhaps his main opponent, CSKA Moscow, which also plays well. For Zenit, the good inclusion of the defender Dejan Lovren, who arrived from Liverpool, is impressive. He will be the starter for the team this season.

This time CSKA is determined to fight next to Zenit for the crown.

CSKA recorded wins over Khimki and Tambov in the last round. This means 6 wins in the last 8 matches for the team. CSKA have serious ambitions for this season and expect great progress in the standings, respectively in the game. An important player in the person of Everton’s Vlasic was bought for this purpose. Of course, he has played on loan so far, but because of his good performances he was bought by the English club. This is also the biggest transfer for CSKA in the summer so far, but they have not parted ways with key players, as they did in some previous years. It is not expected that such a thing will happen by the end of the window.

The two best teams in the championship face up in the third round. 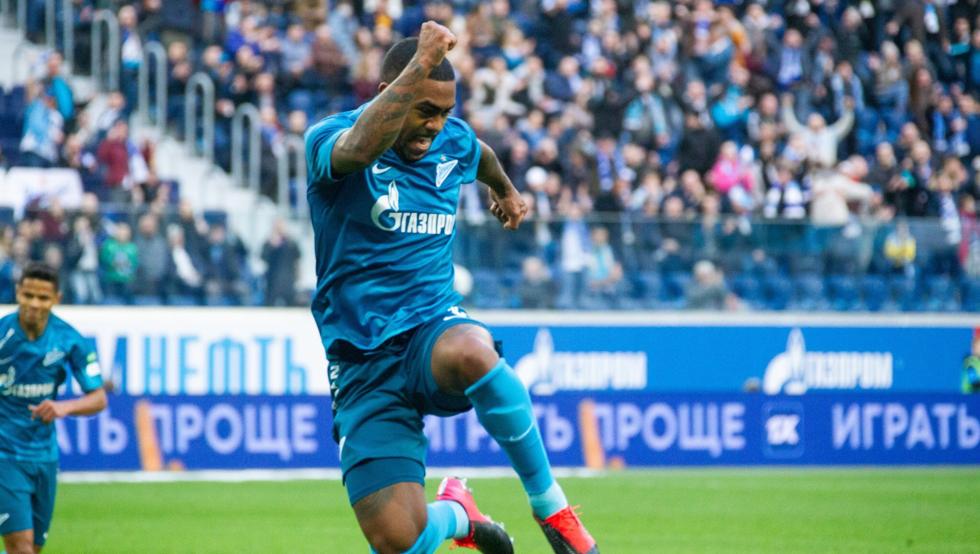 Zenit – CSKA Moscow, Premier League Prediction Expert opinion: We expect to see a more closed match, because usually when two such strong teams meet in good shape at the beginning, they prefer not to lose, because one loss affects more than psychological point of view, not that it can not catch up, is still the beginning of the season. We think that both Zenit and CSKA will be quite cautious. We must keep in mind that the few goals in the Russian Premier League are typical, so this also gives us the courage to choose Under 2.5 goals at 1.66 odd.