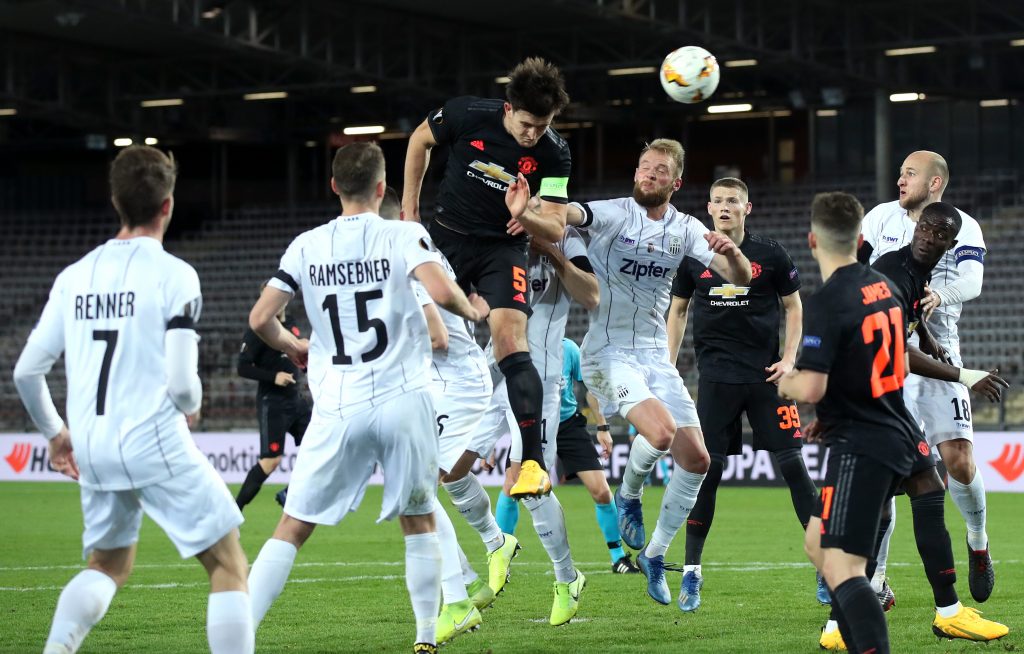 So here is our verified soccer prediction for today and it is for the match between the teams of Manchester United and Lask Linz.

5 of United’s last 6 Europa League games have ended with over 2.5 goals.

5 of United’s last 6 Europa League games have ended with over 2.5 goals.

Man United is already in the quarterfinals. 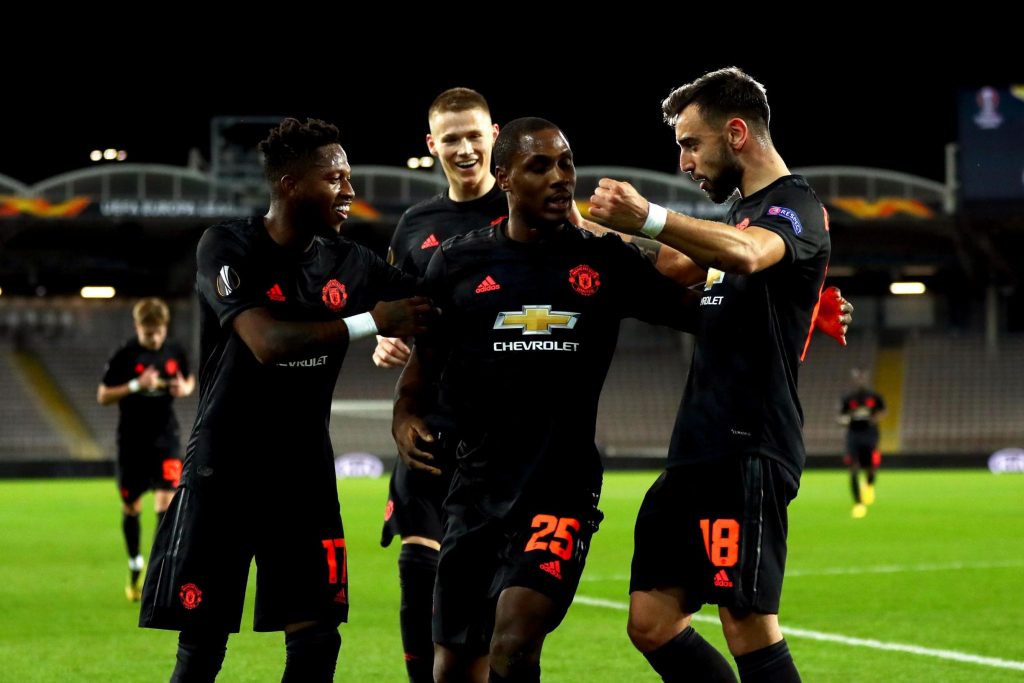 Manchester United did what was required of the team in the Premier League – to finish in the top 4. Yes, they had to wait until the last round, but with Solskjaer progress has long been visible. It’s just that the high intensity of matches and the situation with the virus made it so that the Red Devils would not be able to fight to the end for the FA Cup. This shows that the line-up is not wide enough and most likely Solskjaer will want more new additions.

LASK comes out for honor in this match. 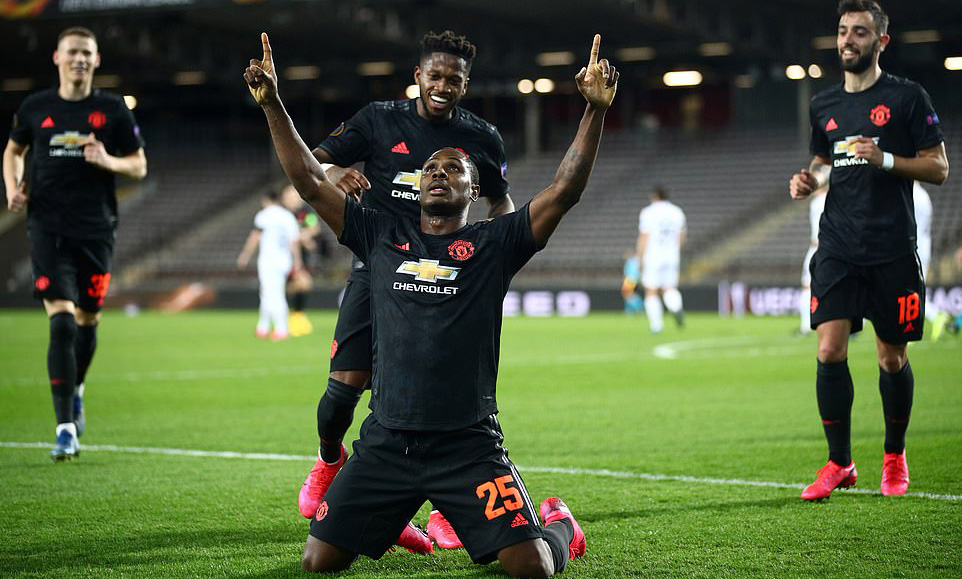 After 0-5 in the first match, hardly anyone thinks that it is possible for LASK to do something. Trying to win at Old Trafford would be a phenomenal success in itself, but we strongly doubt that anything like this will happen. Not only is United a class above LASK, but the Austrian team is in very bad shape since its last matches. 4 consecutive losses and 4th place in the league after a long fight for the title.

The hosts will most likely deal with the Austrian team again.

Manchester United – Lask Linz, Europa League Outlook Expert opinion: Regarding the condition of both teams and their class, as we have already written, the most logical thing is a new defeat in favor of Man United. We do not expect the guests to reach the goal at all. As the Europa League is a chance for the Red Devils for a European trophy, and they have no other tournaments to fight for, Solskjaer will play with his starters, so we expect an expressive victory for the Red Devils. Prediction – Man United -1.5 Asian Handicap at 1.67 odd.