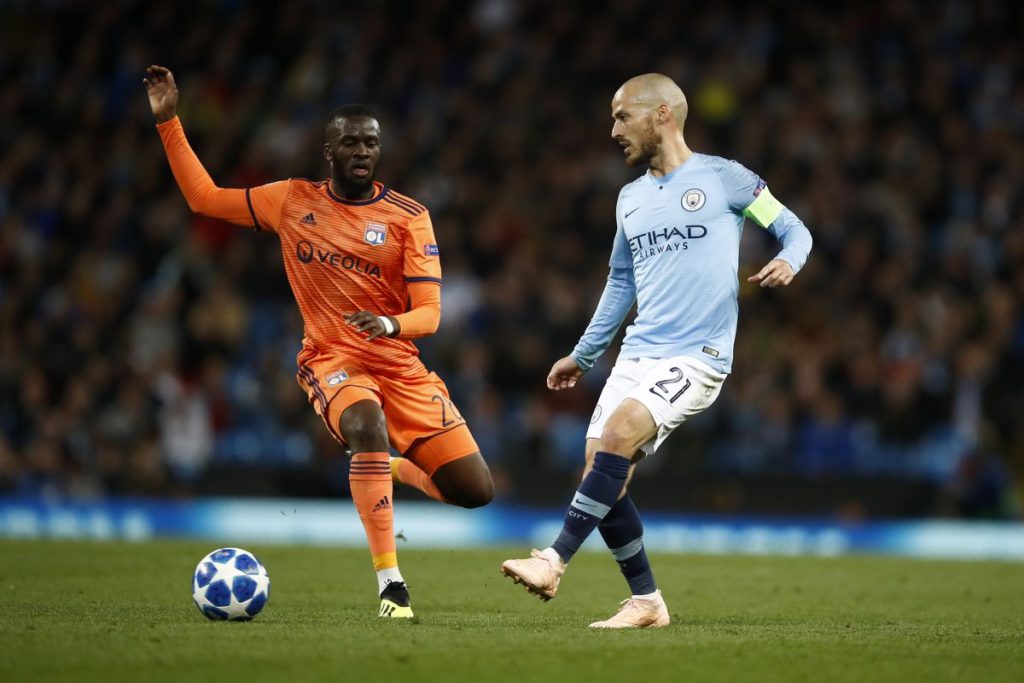 So here is our verified soccer prediction for today and it is for the match between the teams of Manchester City and Lyon.

Man City impressed in their match with Real Madrid.

Man City made excellent use of Varane’s gifts in the previous match and although he allowed himself a more fatal mistake that led to a goal for the Spanish champions, City did not even allow us to think that Real could succeed, especially after the 2nd goal. This performance against the team with 13 cups in the tournament is enough to consider Man City as mature enough for something more this season in the tournament. 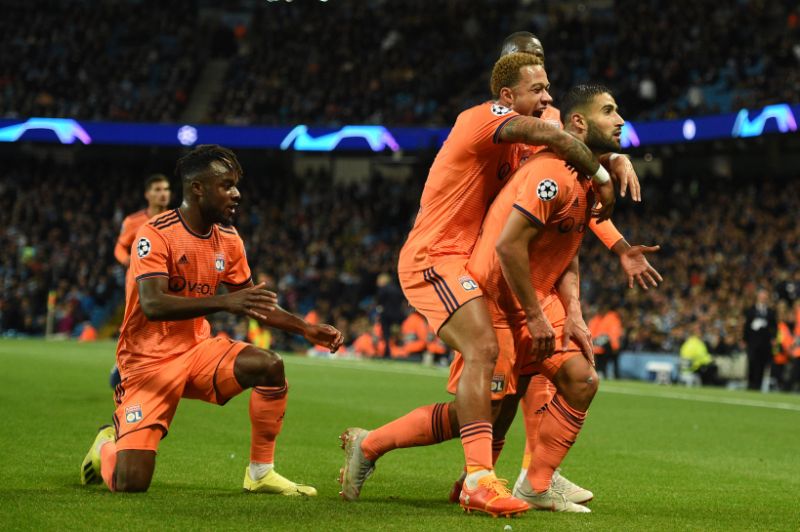 Lyon played exactly as they should have done against Juventus and still conceded two goals, which did not prove fatal due to a hit on foreign ground early in the match by Depay, who scored from a penalty. We expect such a development because Juventus are quite predictable with Sarri and we have hinted many times that he is more likely not to continue coaching the Old Lady next season, which will happen because he was fired immediately after the match. Lyon showed stability in the second consecutive key match after losing on penalties to PSG in the final of the French Cup before.

It will be much harder for Lyon against the attack of the citizens. 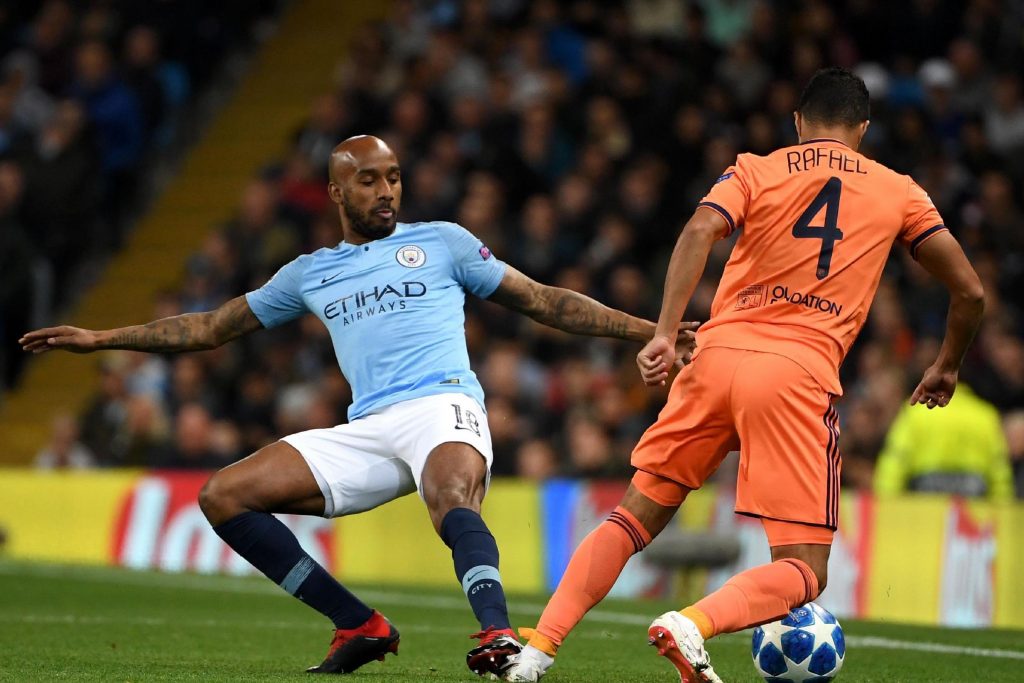 Manchester City – Lyon, Champions League Prediction Expert opinion: We must take into account a very important fact above all and that is that Rudy Garcia is a former coach of Roma, respectively, knows Italian football and in particular Sarri, who was coach of Napoli. Accordingly, it makes sense for Lyon to be able to eliminate Juventus, but against Man City they will have a completely different task, which will be much more complicated. However, we must recall that last season in the groups of the Champions League Lyon already played with Man City and in one match beat them and in the other drew. There were at least 3 goals in both matches, and the teams have not changed their style of play much since then, so our forecast here will also be Over 2.5 goals at 1.60 odd.