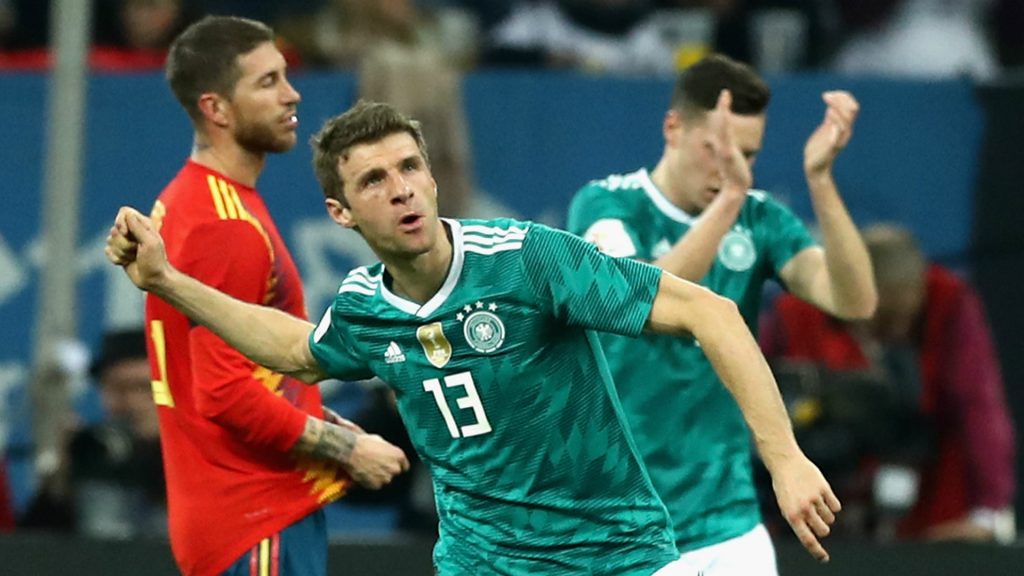 So here is our verified soccer prediction for today and it is for the match between the teams of Germany and Spain.

Germany have scored at least a goal in 13 consecutive games.

Spain have scored at least one goal in 40 consecutive games.

Germany is progressing after the World Cup.

Germany easily qualifies for the European Championship, and now it’s time to show its class in the League of Nations. We do not have a large base for comparison with any team in this tournament, except for their first participation, when it was actually created. The curious thing about Germany is that they did not record a single victory from their 4 matches with the Netherlands and France. Of course, these meetings were shortly after the World Cup, in which Germany were eliminated in the groups. After that, however, the Germans progressed and were now in a far better situation than they were then. 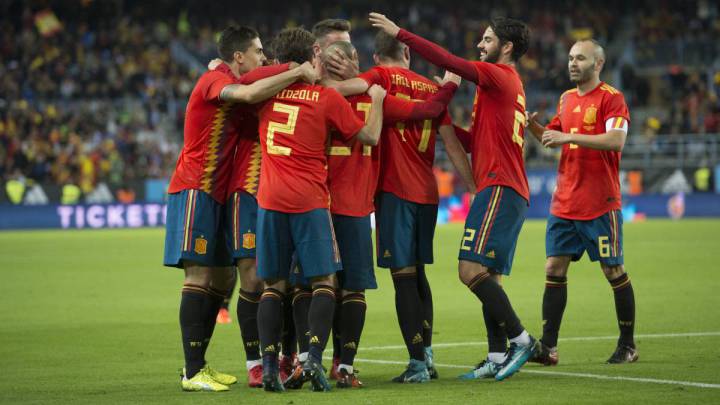 The situation in Spain is delicate.

Spain have not had serious setbacks, but the frequent change of coaches there lately may not have had such a positive impact. In recent matches, we have seen Spain totally dominate its rivals by defeating Malta 7-0 and then 5-0 and Romania for the European qualifiers about a year ago. Spain has not played a single game since then. In the League of Nations, in their first appearance, they first recorded two wins and then two 2-3 losses against Croatia and England. 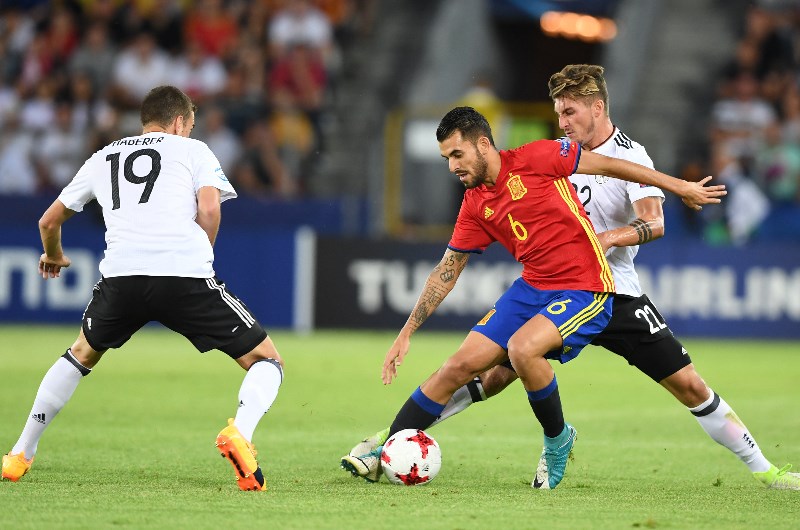 The Germans have some advantage, but you never know against Spain.

Germany – Spain, League of Nations Prediction Expert opinion: For the first time in a long time, the Spanish team has so few Barcelona players – only 2 (Fati and Busquets). At the moment, Spain’s attack does not look so scary, because it is rather full of talented but unproven players. For their part, the Germans have a phenomenal talent and, as individuals, seem to have an advantage over Spain. However, we expect a lot of attacking football in this match, not only because of the style of play of both teams, but also at least because in this tournament the top teams definitely like to take more risk. Prediction – Both team to score at 1.66 odd.